While the struggle in Ukraine continues in light of the unstoppable Russian invasion, the sanctions being applied against Putin’s government also continue. We saw a strong round of economic sanctions coming from the United States and the EU. In addition to that, many technology companies have been following these sanctions. Apple, for example, has halted phone sales in the country. Now, another giant of the smartphone industry is stopping its business in Russia. Samsung has announced that it is no longer shipping smartphones or chipsets to the country.

The South Korean firm is also stopping its services in the country. As per the announcement, via Bloomberg, the company is actively monitoring the complex situation. The company is now ceasing exports to Russi. The “ban” covers all Samsung products ranging from chips to smartphones and consumer electronics. That means that in a near future, Russian customers won’t be able to find any Samsung product on the shelves, from smartphones to computers, from smart TVs to other electronics. 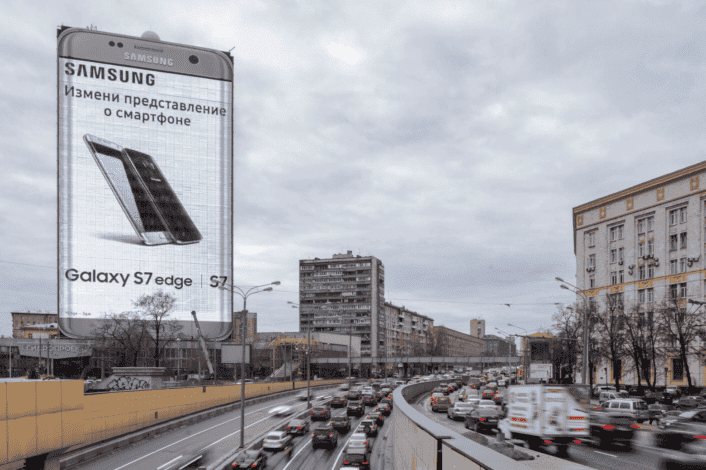 “Our thoughts are with everyone who has been impacted. Our priority is to ensure the safety of all our employees and their families”.

The company is donating $6 million, including $1 million in consumer electronics products, to humanitarian efforts in the region.

The tensions have escalated in an exponential form last Friday. The Russian forces have attacked a nuclear power plant in the southeast part of the country. It has raised concerns about the war. After all, it could easily begin a disaster with larger consequences than Chernobyl ever had. In light of this, the EU, U.S, and the U.K reinforced the list of sanctions to isolate the country. Russia is almost isolated in the financial, economical, and technological departments. So far, only the Chinese government is still going against the sanctions against the country. 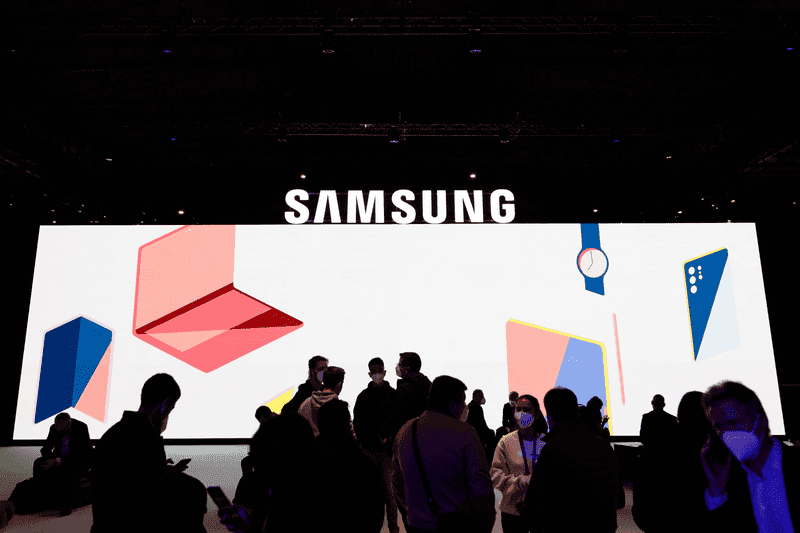 Ahead of the Samsung announcement, Ukraine’s vice prime minister, Mykhailo Fedorov, sent a letter to Samsung’s vice chairman Han Jong-hee. If you recall, the politician also sends messages to Apple’s head Tim Cook, and Starlink’s Elon Musk. Both companies have supported Ukraine, with the latter offering some of its satellites to keep the internet working in Ukraine. Getting back to the point, the vice prime minister urged Samsung to temporarily cease the supply of services and products to Russia.

“We believe that such actions will motivate the youth and active population of Russia to proactively stop the disgraceful military aggression”. “We need your support! In 2022, modern technology is perhaps the best answer to the tanks, multiple rocket launchers, and missiles targeting residential neighborhoods, kindergartens, and hospitals. Stay with Ukraine and save millions of innocent lives!”

For now, there is no word of when Samsung and other companies will resume their businesses with Russia. There’s no forecast for the situation to clear out. Worth remembering, that just one day ago, Google has offered its support and ceased its ad service in Russia. PayPal, one of the world’s biggest digital wallets, is no longer accepting Russian users.