According to recent reports, Realme is testing the application of the classic three-stage slider design of OnePlus. The report claims that this mysterious Realme smartphone will be available as soon as next month. At present, Android phones rarely have reserved physical buttons, but they are naturally tested by the market. The physical slider of the OnePlus series can quickly switch the mute, vibration, and ring modes of the mobile phone. This makes it convenient to use. However, it is not a general trend in the industry thus it’s not popular. 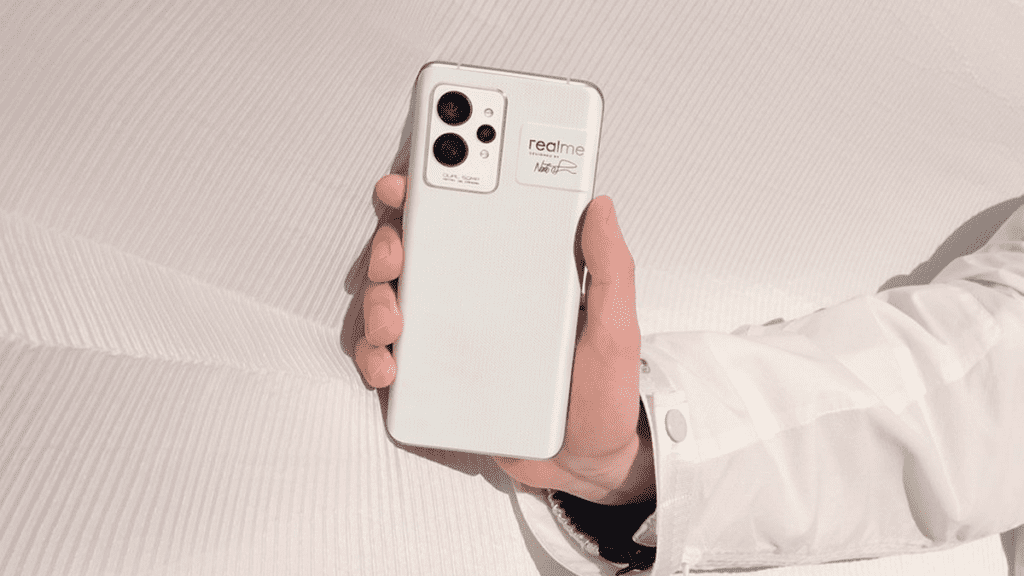 We already know that Realme will have two models in April. The Chinese manufacturer will launch the Realme 9 5G and Realme 9 5G SE. These smartphones will come with the Dimensity 810 SoC and Qualcomm Snapdragon 778G SoC respectively.

The Realme C35 smartphone was launched in India today. This smartphone uses an LCD 6.6-inch FHD+ display and a Unisoc T616 12nm chip. The display of this device supports a resolution of 2408 × 1080 pixels, a standard refresh rate of 60Hz, a screen ratio of 90.7%, and a peak brightness of 600nits. Furthermore, this smartphone comes with an 8MP selfie camera.

The processor is a Unisoc T616 chip with 12nm process. It also comes with a Mali-G57 GPU, 4GB RAM, optional 64GB, and 128GB storage. The phone features a 3.5mm audio jack and USB Type-C port. Under the hood, this device comes with a powerful 50000 mAh battery that supports 18W fast charging.

In the camera department, the Realme C35 has three cameras on the back, a 50MP main camera (f/1.8 aperture), a 2MP macro lens (f/2.4 aperture), and a VGA black and white portrait sensor with f/2.8 aperture. In terms of price, below is the current pricing of this smartphone in India