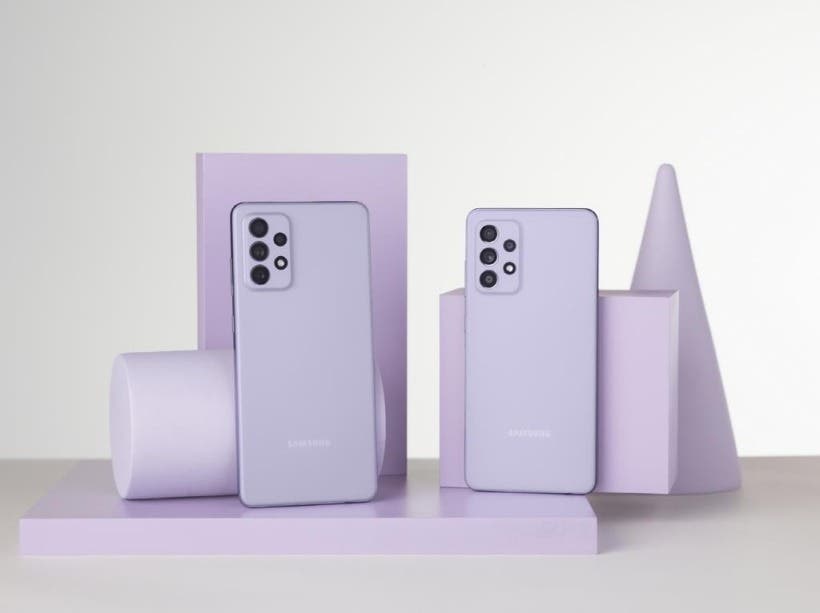 According to reports, the Samsung Galaxy A73 will be the most expensive Galaxy A series phone this year. The reports claim that the phone will come with Qualcomm Snapdragon 750G SoC. Furthermore, this device will use a 6.7-inch Super AMOLED display with a refresh rate of 120Hz. In addition, this device will support 25W charging.

The report also said that Samsung’s move was in response to Apple’s upcoming new 5G iPhone SE this month. Samsung A-series is partly in response to growing challenges from Chinese rivals in the mid-to-low-end mobile phone market. According to Omdia, the A12 smartphone released in December 2020 was the world’s largest smartphone by shipments last year.

A total of 51.8 million units of the A-series hit the market worldwide, helping the company to consolidate its No. 1 position in the mobile phone market. This phone is also the Samsung first model that has over 50 million units in sales in a single year.

Samsung currently has a huge dominance in the foldable mobile phone market. However, more manufacturers are entering the foldable mobile phone market. According to a recent industry report by research firm Canalys, foldable smartphone sales will continue to surge in the next few years. Samsung is clearly not giving up its leadership in foldable phones and is working on more different types of foldable phones. According to LetsGoDigital, Samsung recently applied for a patent for a mobile phone with a partially foldable screen. 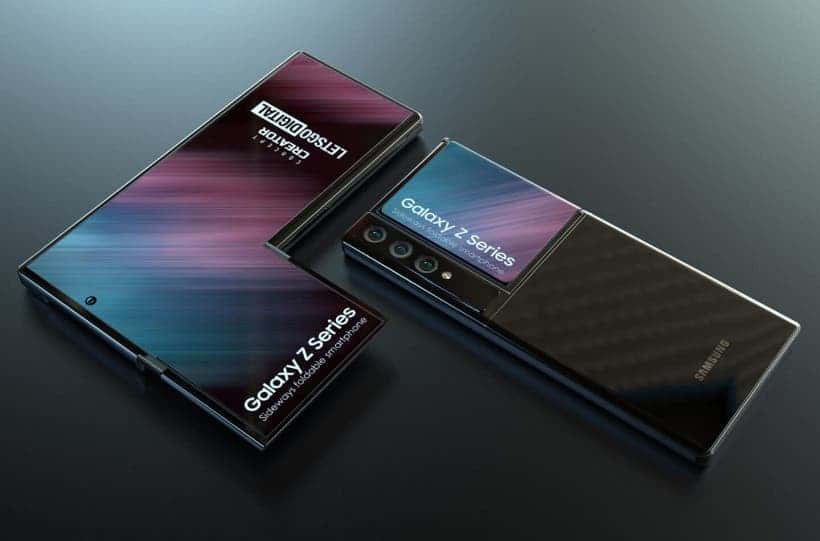 This is a patent submitted by Samsung Electronics to WIPO (World Intellectual Property Organization) in mid-2021, titled “Electronic Device Consisting of a Flexible Display”, and was approved and published on January 20, 2022. 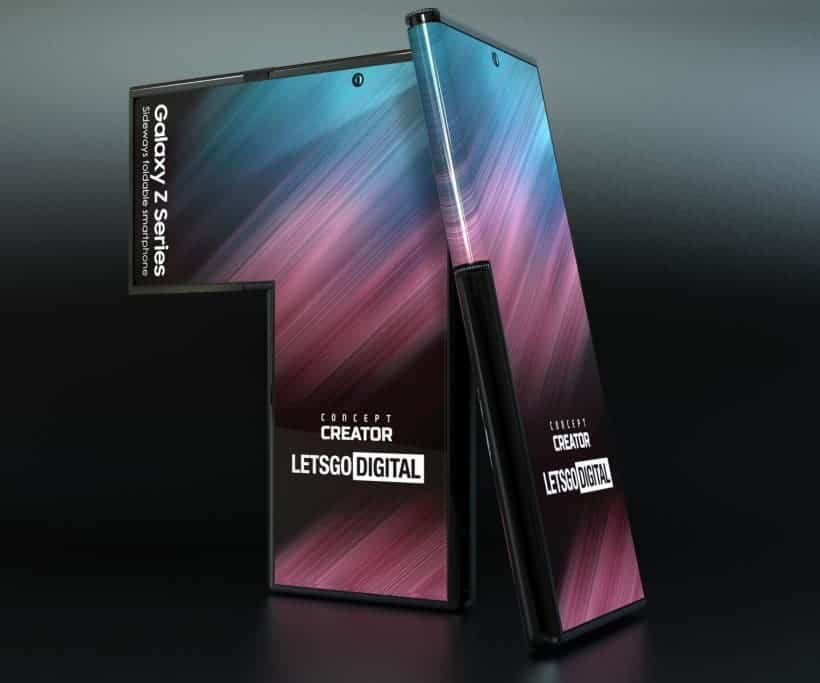 The patent shows that in its most compact form, the device has a similar form factor to a regular phone. Uniquely, however, the display in the upper left corner extends to the back. If you turn the phone around, you’ll see that the surface of the screen extends straight to the vertical camera system.

However, this is not a dual-screen phone, but a foldable phone. The upper part of the screen can be folded, so the screen on the back can be unfolded to expand the area of ​​the front screen. After unfolding, the phone forms a “P shape” as a whole, similar to the shape of a boomerang. 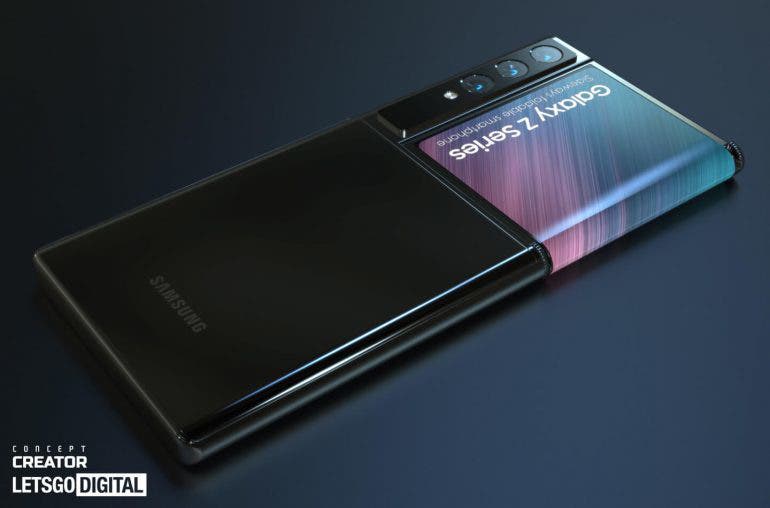 To make this happen, Samsung built a neat hinge. The patent document also states that the screen will use UTG (Ultra-Thin Glass). In addition, there are three magnets on the back, which can prevent the screen on the back from suddenly unfolding and damaging.