The rumors and leaks have been suggesting an imminent release, and after a brief silence, Realme confirmed the Realme GT Neo3 debut for this month. The new cost-effective flagship will emerge in the end of March in China. However, the global markets will need to wait much longer for its arrival. The device will be a solid smartphone with a brand new MediaTek Dimensity 8100 SoC that offers similar performance to that of the Snapdragon 888 SoC and also boasts the 5 nm architecture. The Realme GT Neo3 will also be the first smartphone to come from Realme with a centered punch-hole. We saw the phone’s design through some renders, now it has appeared in hands-on images via Weibo. 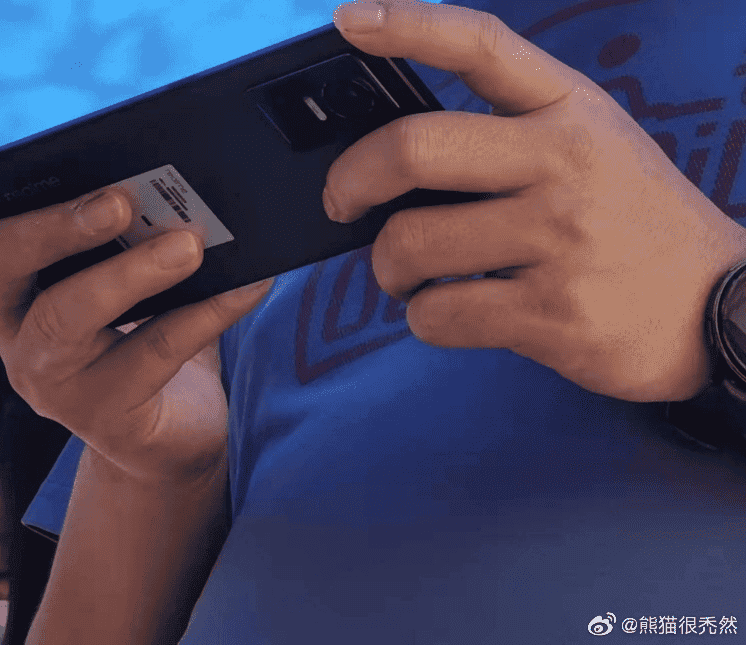 The images unfortunately only show the back profile of the handset. The images fall in line with the design revealed through the leaked renders. The Realme GT Neo3 will come in plain black and has the camera module at the top left. It’s a rectangular camera module that comprises three camera lenses. The primary camera sits at the top while the other sensors are below it. The LED flash is sandwiched between the sensors.

Thanks to previously leaked renders, we already know what the Realme GT Neo3 brings in the front. The phone has a fairly large 6.7-inch AMOLED display with a Full HD+ resolution and a 120 Hz refresh rate. It comprises a center-aligned punch hole that houses a 16 MP camera. Since the phone uses AMOLED, we also have an in-display fingerprint scanner.

The leaked specs sheet also discloses more details about the Realme GT Neo3. For instance, we have a primary 50 MP Sony IMX 766 camera, an 8 MP ultrawide snapper, and a 2 MP macro shooter. The phone will be Realme’s first device with 150 W fast-charging. For that reason, it will come in two variants. One will bring a 5,000 mAh battery with 80 W fast-charging. The variant with 150W Fast-charging gets a smaller 4,500 mAh battery. 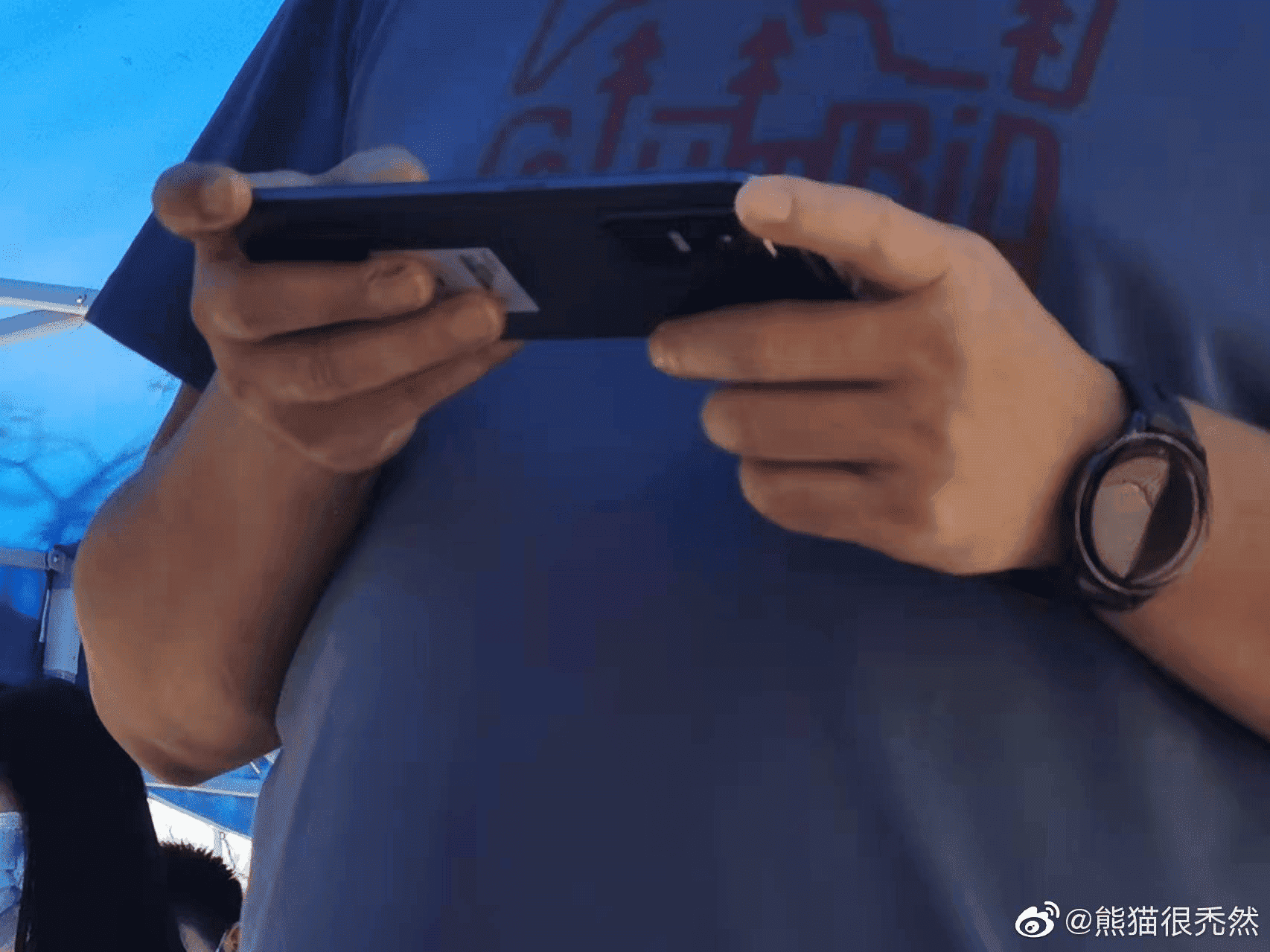 The rumors also have the price for the Realme GT Neo3. It will cost around CNY 2,000 in China which translates to $316. Obviously, it may cost more in international markets. However, it should still be a very attractive deal for those who want something with a flagship-like performance. The device feels like a punch on POCO X4 Pro 5G’s face, however, it’s more a competitor for the Redmi K50 and for the upcoming POCO F4 than anything else.