Oppo has introduced the Oppo A96 5G in China a couple of months ago. As usual for the A-series, the device will focus on the budget segment with a 5G chipset and modest specifications. Now, the company is gearing up to bring a 4G variant. This time around, it will hit the Indian market. Today, a new leak from MySmartPrice citing tipster Sudhanshu Ambhore, states shows some renders of the handset. Now, we have a clear look at the device’s design, specifications, and even the price. For starters, the device will bring the Qualcomm Snapdragon 680 SoC with a 5,000 mAh battery.

The leaked renders showcase a “standard” design language. The front of the Oppo A96 4G shows a bezel-free display with a punch-hole notch and a sizeable chin. The rear panel of the device shows a dual-rear camera setup and an LED flash inside the rectangular camera snapper. The right part of the smartphone serves as a home for the power button which doubles as a fingerprint scanner. Furthermore, the left edge houses the sim-card tray and volume buttons. The speaker grill, 3.5 mm headphone jack, primary microphone, and type C port are placed on the bottom edge. The secondary microphone can be seen at the top edge.

The Oppo A96 flaunts a 6.59-inch Full HD+ AMOLED screen with a 2,412 x 1,080-pixel resolution and 90 Hz refresh rate. The device will bring a Panda glass protection, which is a recurring competitor for Corning Gorilla Glass. Under the hood, the phone will bring the Qualcomm Snapdragon 680 SoC. For starters, this chipset is basically the Snapdragon 665 on a smaller node. It’s not intended for performance. However, it will run basic apps and games without much trouble. Moreover, it will also be quite efficient thanks to 6 nm manufacturing process. 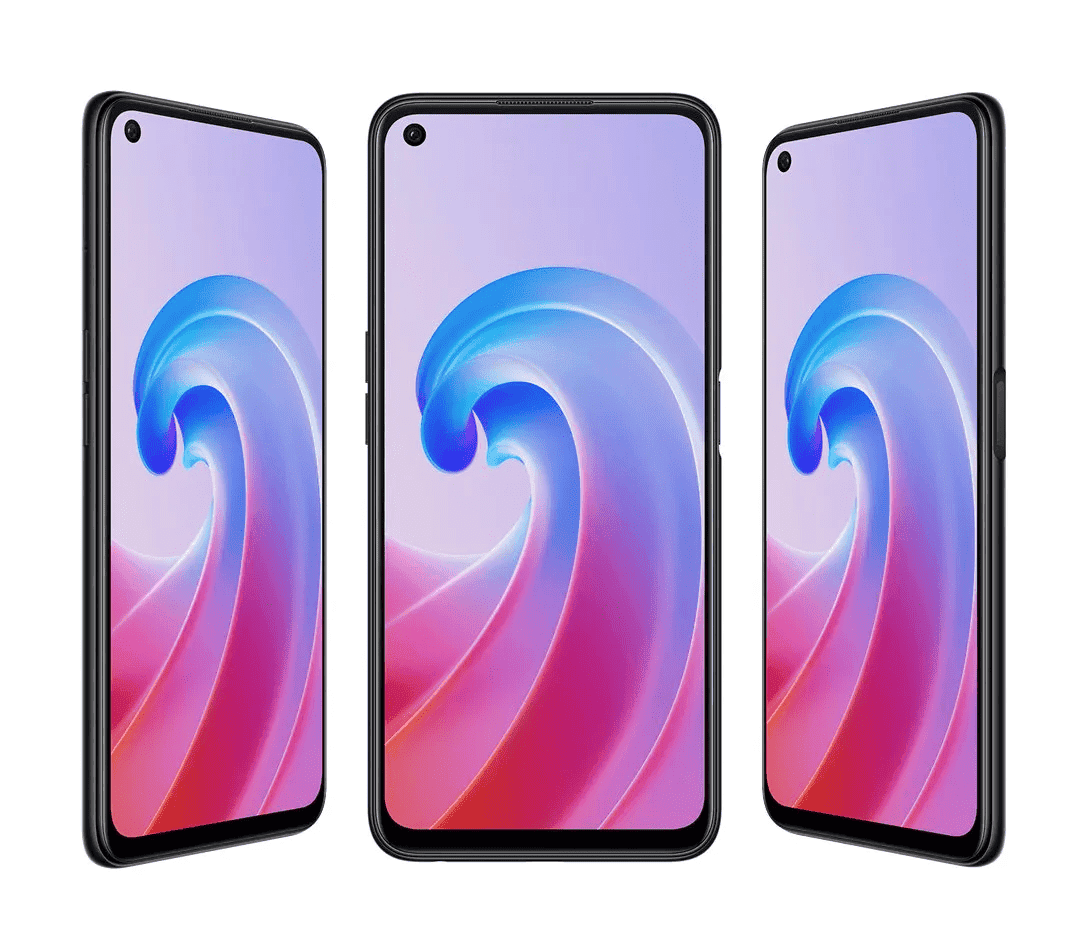 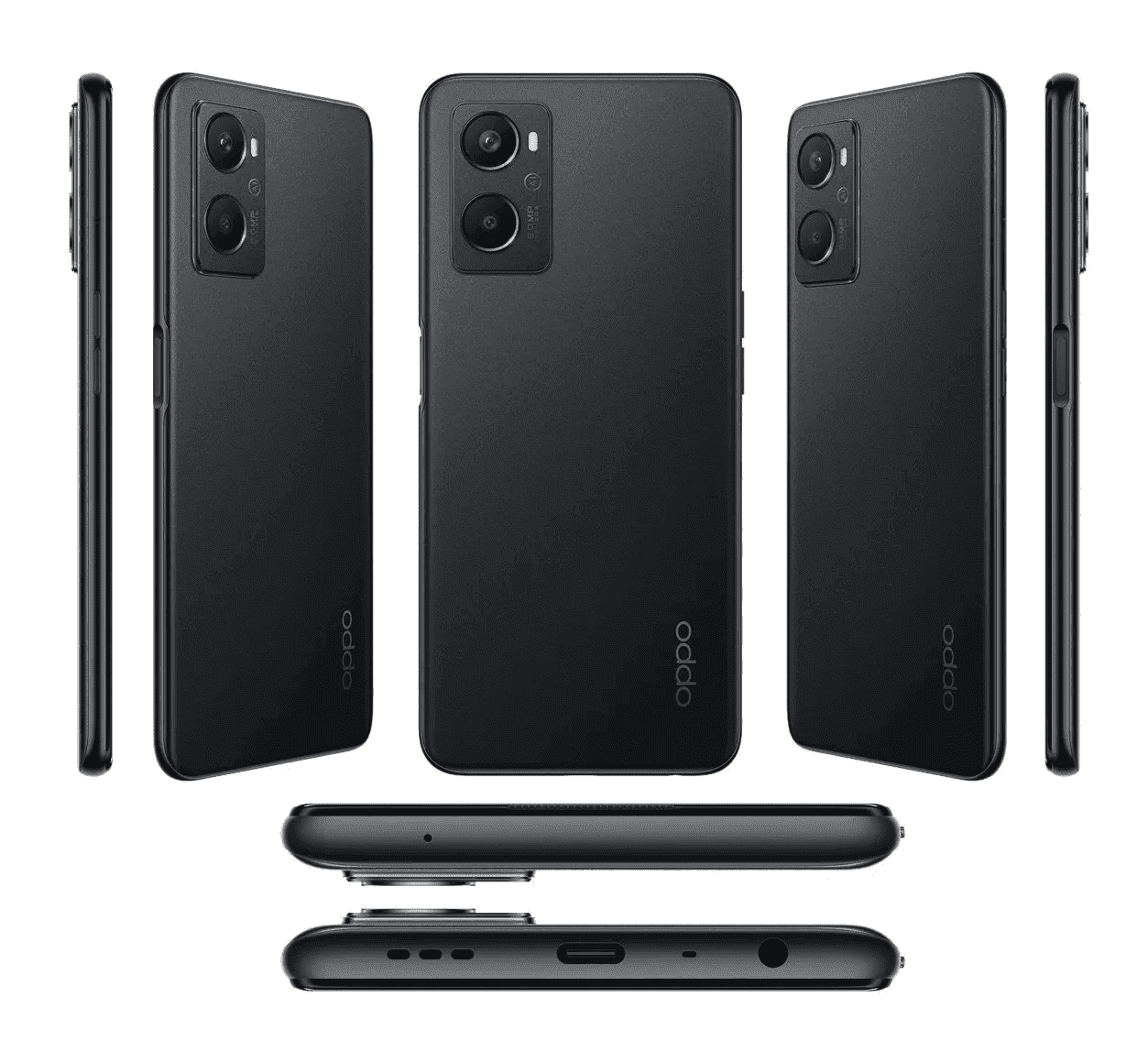 The Oppo A96 4G will bring a 5,000 mAh battery with 33 W fast-charging support. The device has a USB Type-C port, a dual stereo speaker setup, and a 3.5 mm headphone jack.