To date, the drama surrounding Huawei smartphones has not ended. The company is still under sanctions and is deprived of the possibility of full-scale production of smartphones, and most importantly, it cannot produce current 5G devices. Although they say that for Huawei Mate 50 or Huawei Mate 40E Pro they could save a batch of proprietary Kirin 9000L chips with support for fifth-generation networks.

The fact that the company is preparing to release a series of Huawei Mate 50 is also indicated by a picture of a protective glass, which, according to the source, will cover the screen of the flagship Huawei Mate 50 Pro. If so, then Huawei continues to bet on the notch and the front panel will be here from the Huawei Mate 20 Pro. The smartphone will receive a notch where the front camera and auxiliary sensors will be built.

At the moment, there is no data on the technical equipment of the Huawei Mate 50. The line may be presented in July and closer to the time of its appearance; leaks will appear on the network that may indicate the real characteristics of the new products. It is likely that all devices of the Huawei Mate 50 line will receive versions with flagship Snapdragon chips; but without 5G modems. New items should be awarded OLED panels; at least 8 GB of RAM and 128 GB of permanent memory, there will be fast wired and wireless charging. 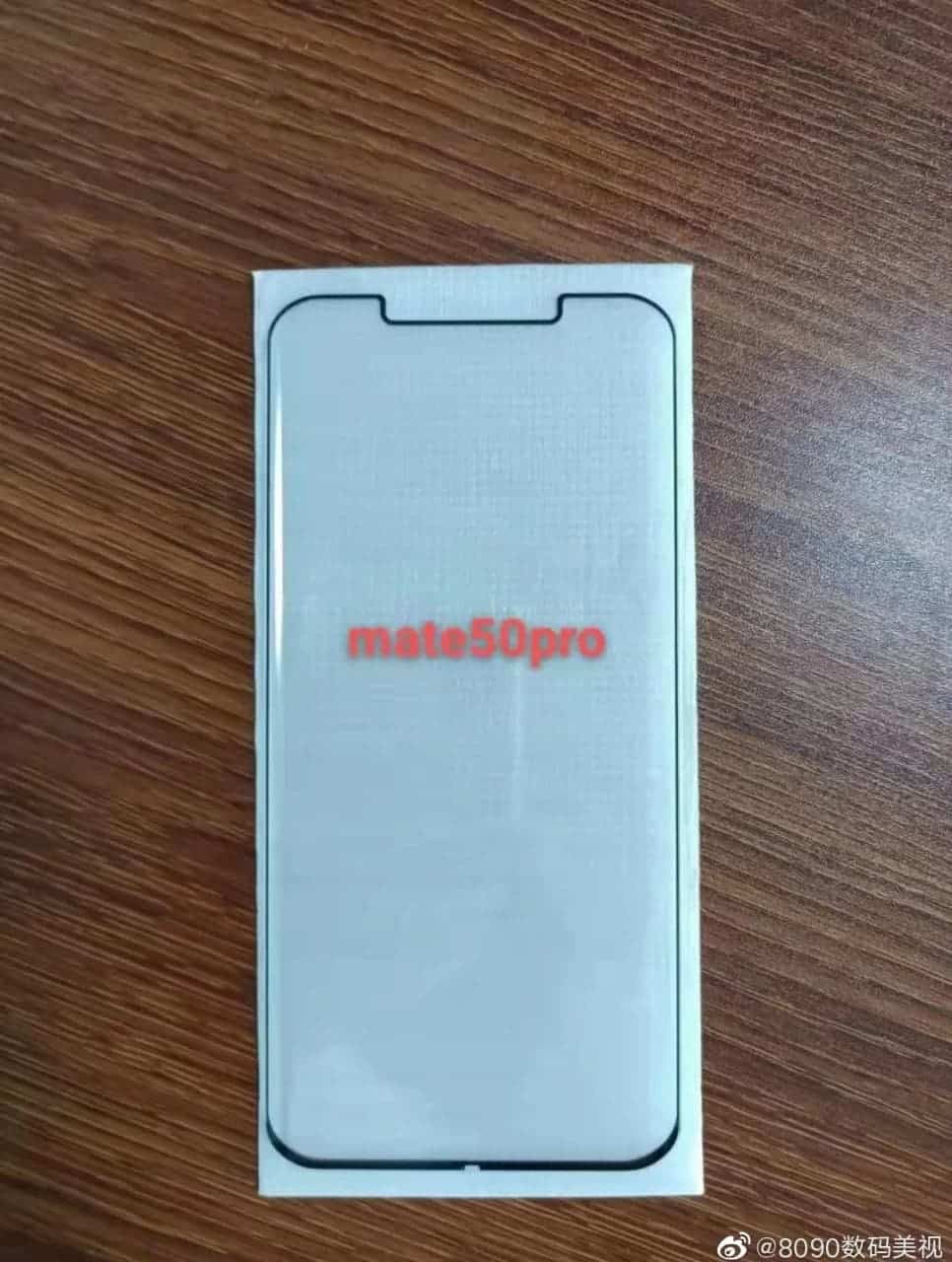 According to the statistics of the Russian mobile operator MTS, at the beginning of this month; sales of smartphones from Chinese brands doubled. If in late February – early March, the flagships of Apple, Samsung and even Xiaomi were bought up; then later it was about cheaper models under the brands Huawei, Honor, Oppo, Vivo and Realme, which remained on sale.

According to experts, from February 28 to March 13, sales of Chinese smartphones, compared to previous weeks, soared on average by about two times, and Huawei models turned out to be the most popular – sales growth was 300%, Oppo and Vivo – 200%, ZTE – 100%, and Realme – 80%. Sales of Xiaomi were not taken into account, since there has been a shortage of models from this manufacturer; in the distribution network since the end of last year. An increase in sales of push-button telephones was also registered, but only by 12%.

In general, experts predict a general drop in interest in shopping in the near future due to rising prices. Some retailers have already noted a drop in smartphone sales – models have risen in price by 30% in a month.