Speaking at the South By Southwest event, Meta CEO Mark Zuckerberg announced that NFT support will be coming to Instagram in the coming months. He also expressed hope that it would be possible not only to use them, but also to release them.

We were waiting for the debut of non-fungible tokens on the Meta platforms. Last year, the head of Instagram, Adam Mosseri, said that the service was exploring the possibilities of NFT, but chose not to make any announcements. In January, it was reported that Facebook and Instagram specialists were already closely involved in this issue: it was assumed that platform users would be able to use NFT pictures as profile pictures, issue tokens on their own, and even sell them.

To date, Mr. Zuckerberg has not given any details, and it is not entirely clear how NFTs will be able to work on Instagram: in theory, it may be possible to sell the most popular posts or use tokens as a pass for Stories with limited access. Perhaps the most attractive from a business point of view is the organization of its own marketplace like OpenSea. And, of course, we must not forget about the technological base for the metaverse, which can hardly do without NFT.

By the way, Instagram will not be the first major platform to support non-fungible tokens – in January they appeared on Twitter, whose users were able to set their own pictures as profile pictures. Unlike regular round avatars, NFT pictures are hexagonal in shape. 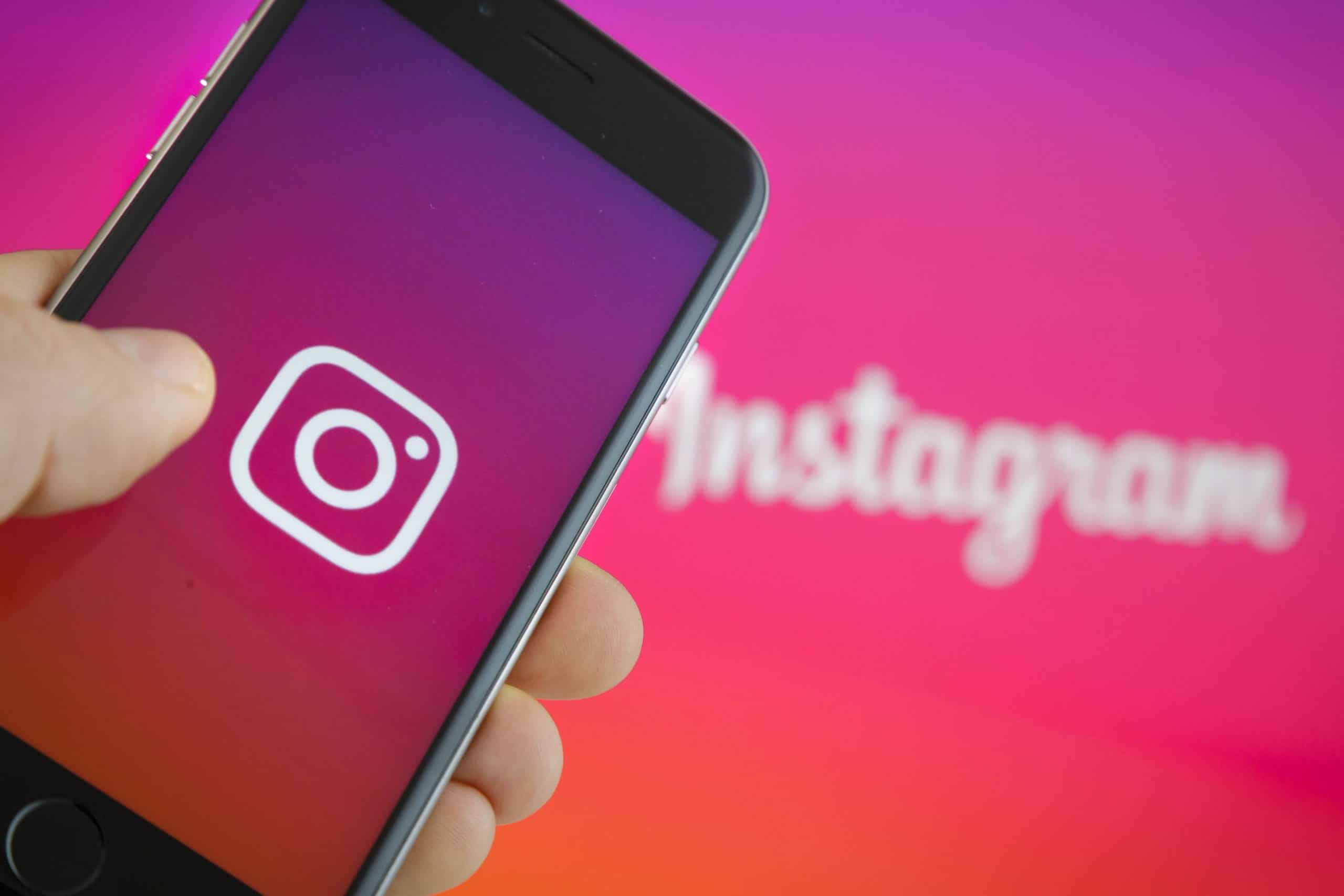 Recently, various Russian agencies quickly respond to Meta’s permission for Facebook and Instagram users to call for violent acts against Russians, including military personnel: the Prosecutor General’s Office demanded to recognize Meta Platforms Inc. extremist organization and ban its activities in the Russian Federation, and Roskomnadzor began blocking Instagram in Russia. Now these actions were the subject of comments on by the head of Instagram, Adam Mosseri.

So, “This decision cuts off 80 million people in Russia from each other and from the rest of the world”. The head of Instagram about blocking the social network

Interestingly, in the comments to this post, many users express regret about such a decision by the Russian regulator; and at the same time criticize Meta’s decision to allow calls for violent actions against Russians. Adam Mosseri preferred not to mention the reason for blocking Instagram in Russia in his message. Recall that the social network in Russia has been be completely blocked on March 14.