OnePlus launched its new OnePlus Nord CE 2 back in the last month. The device works as an incremental, but cost-effective, version of the OnePlus Nord 2 with some adjustments. It replaces the original Nord CE that was also a cost-effective version of the original Nord. Although the CE already stands as a cost-effective branch, OnePlus wants to go further in affordability by offering a Lite variant. It’s preparing a new OnePlus Nord CE 2 Lite variant. That certainly is a mouthful name for the brand’s standards, but the device is about to come. Today, thanks to an FCC certification we got more details about the smartphone’s specs. 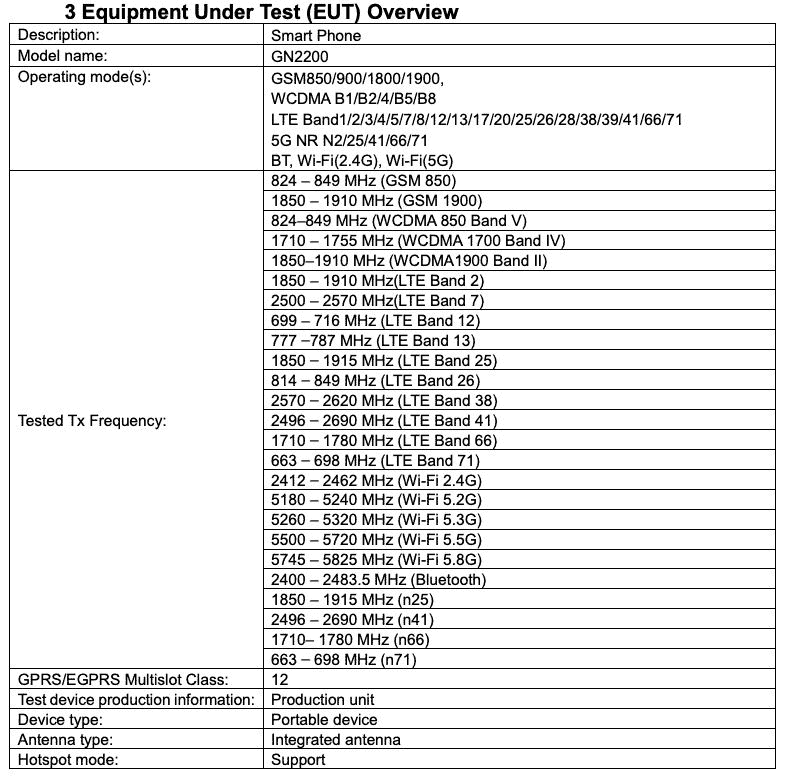 Today, a OnePlus model with model number GN2200 appeared through the FCC certification. The device shows 5G connectivity with support for bands 2, 25, 41, 66, 71. Under the hood, the phone comes with a Qualcomm Snapdragon chipset. This is a major change in comparison to the original OnePlus Nord CE 2 which boasts the Dimensity 900 SoC from MediaTek. Upon further inspection, the folks at GSMArena discovered that the GN2200 already passed through the Geekbench database with the Snapdragon 695 SoC or the Snapdragon 480+. 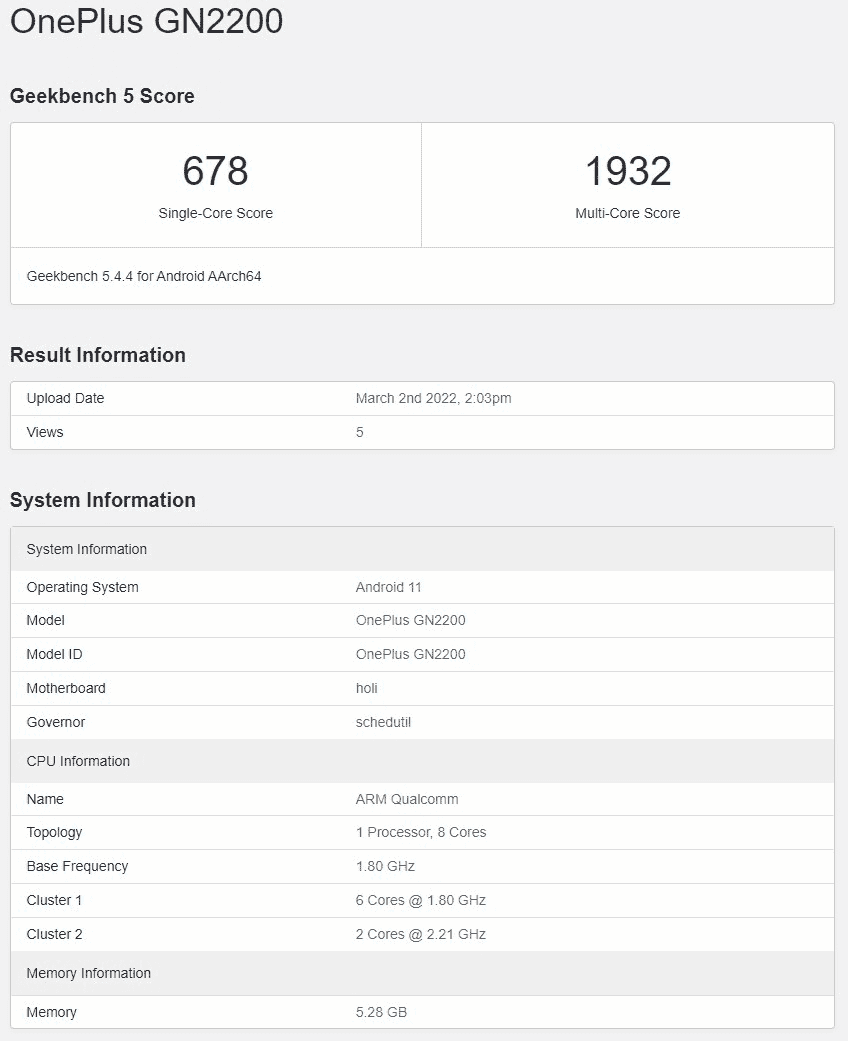 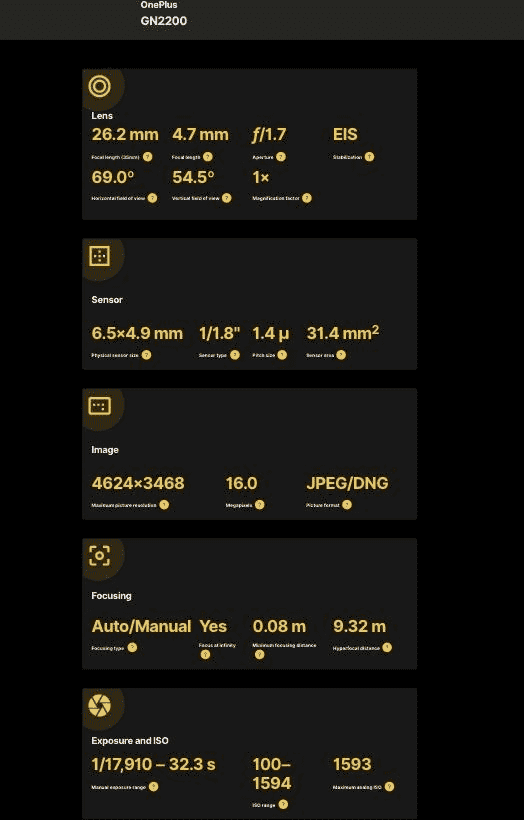 According to a TUV Rheinland certification, the phone has a 4,500 mAh battery with 33 W fast-charging support. That’s a common battery capacity for OnePlus Nord smartphones and is also is the same as the Nord CE 2. The big difference is that the Lite will offer half the charging power. When it comes to the camera, the phone will bring a primary 64 MP snapper with a 1/1.8″ sensor and a lens with an f/1.7 aperture and electronic image stabilization.

The renders show three cameras, so expect a primary snapper, an ultrawide module, and the third snapper for depth or macro. But there are less optimistic reports suggesting the other two cameras to be a macro and depth snapper. So ultrawide lovers won’t be served with this phone. For now, there is no word on the release of the OnePlus Nord CE 2 Lite. But that may happen very soon. The device seems to be a rebadged Realme V25. As usual, the V-series smartphone will stay limited to China, so this leaves the path free for Nord to bring all its hardware.