Because of the pandemic, all industries have been suffering from the chip shortage problem. Last year, various analysts predicted that it would continue until 2023 and even more. But none of them knew that Russia will attack Ukraine. We have written tons of articles, were introduce what impact this war has on the technological fields and not only. Shortly, almost all the main components of digital devices are out of stock. In effect, the Microsoft Xbox Series X / S and Sony PlayStation 5 are currently the two rarest gaming products. It’s even more difficult to find gaming consoles rather than graphics cards. So it’s logical the prices of similar products have skyrocketed.

In order to somehow figure out the problem with unstable supply, Microsoft is now trying to meet the rising demand from users with the official refurbished Xbox Series X console. 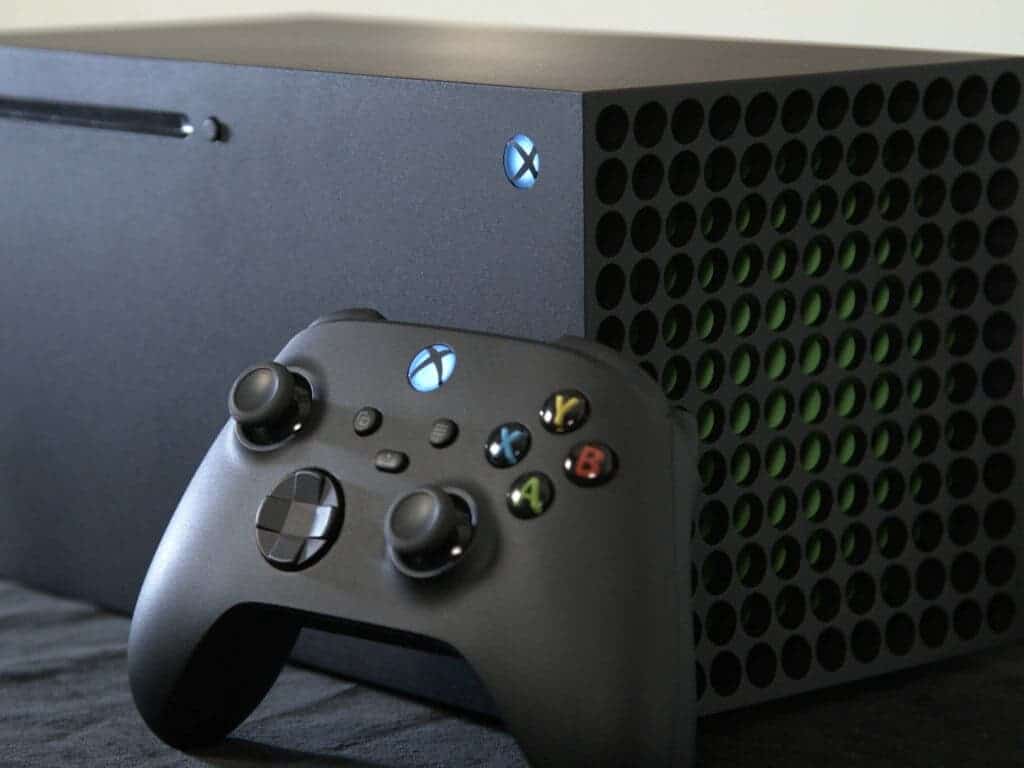 Recently, the Redmond-based company listed “certified” refurbished Xbox Series X game consoles in the US store, priced at $469.99. It is $30 cheaper than the original price. But it will take a while before reaching other markets.

Apart From Xbox Series X, You Have To Purchase Some Other Items As Well

Microsoft also has a rule that every purchaser of a refurbished Xbox console must also purchase at least one digital game. At present, Microsoft offers about a dozen Xbox games to choose from. Among them, the cheapest one is the “Monopoly” + “Crazy Monopoly” combo package, which requires at least an extra $27.49.

This is not the whole story. When you add the console and the game to the shopping cart, you will find that Microsoft also requires you to buy an Xbox controller. In order to achieve the lowest price, including the $54.99 of the ordinary white Xbox wireless handle, it is a total of $552.47.

Of course, Microsoft offers free home shipping anywhere in the US. So the final price is pretty close to third-party sellers on eBay. Also, Microsoft’s bundle includes a controller and your favorite games. Thus, we can say that the total amount you pay still looks quite good.

According to reports, the refurbished consoles have been screened, repaired, tested, and cleaned by Microsoft to fully meet the listing standards. Of course, Microsoft will also provide a standard 12-month warranty. In order to combat scalpers and profiteers, Microsoft also said that each customer can only buy one game console at most.

Like the PS5, Xbox Series X has a major bug and turns off itself during games