In the new browser version, the Microsoft 365 Application Protocol Activations service can directly launch some Microsoft 365 apps, such as SharePoint or OneDrive. You can define applications and services for which you want to enable or disable startup warnings by using the appropriate policies.

Along with this, the Edge 100 includes improvements to the stack’s hardware security. The developers have integrated protection against a number of memory corruption vulnerabilities. Support for hardware stack protection was introduced in Windows 8 and has since been used; and improved in more modern versions of the operating system.

In addition to the aforementioned security features, the browser has an updated tool for previewing PDF files from Outlook and File Explorer. The lightweight PDF viewer allows you to open documents in Read-Only mode; and can interact with attachments from the Outlook email client and locally stored PDF files. In addition, the browser will allow you to view digitally signed PDF files; and a special policy will make it easier to verify the signature right in Edge; without the need for additional tools. 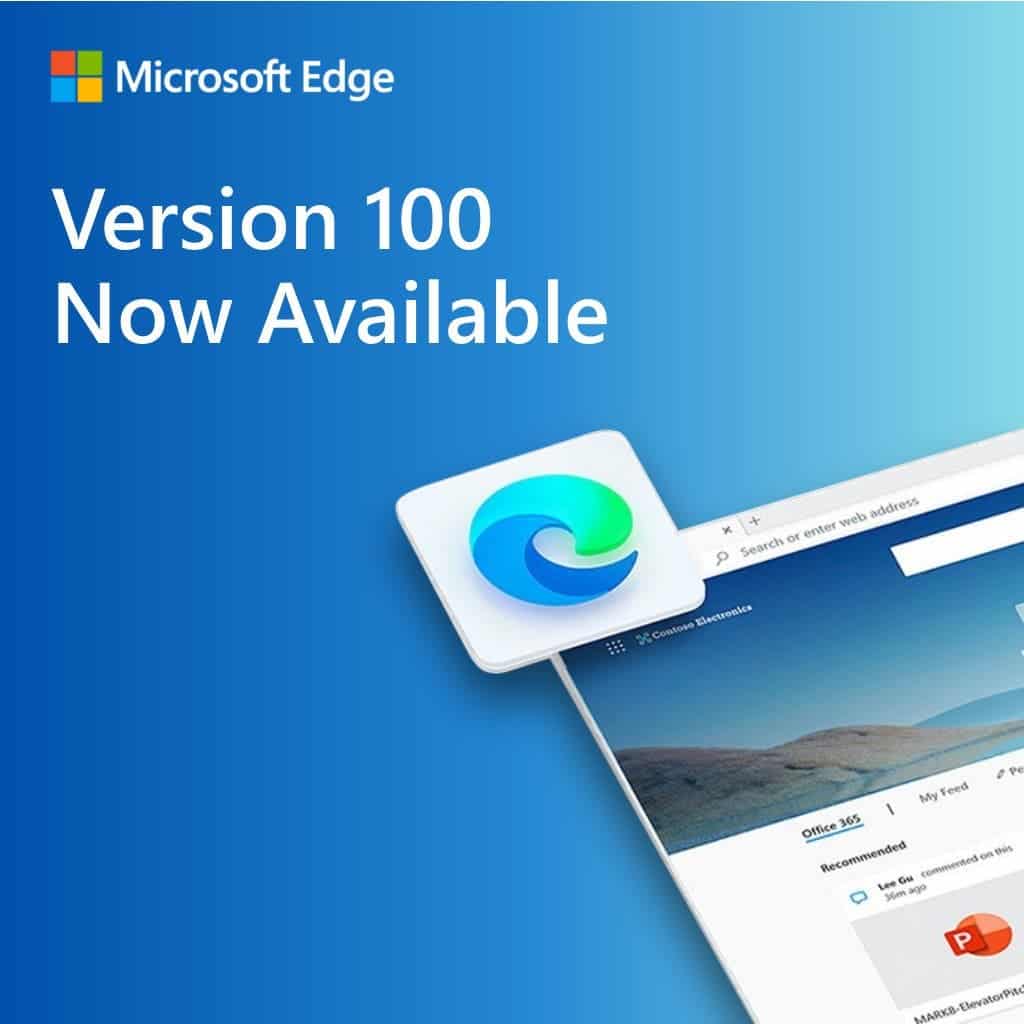 Microsoft is actively testing ways to provide access to its applications and services directly from the Edge browser. The next step on this path was the appearance of the Microsoft Office call button in the Canary assembly. It is not on by default and is likely only an experimental solution that may not appear in the final release of the new version of Edge.

By default, the button is off; but you can easily activate it in the browser settings under the Appearance tab. Also, true, for this you will need to download the latest experimental version of Edge; and enter in the address bar: edge://settings/appearance or find the appropriate settings manually.

Next Windows 11 falls short of Microsoft's expectations with low popularity

Google Chrome started to lose users: they are switching to Microsoft Edge