Google’s expansion to become one of the world’s most relevant companies introduced the revolutionary Google Chrome. The search giant’s web browser was unleashed in 2008 featuring a clean design, quick response, and an iconic “Omnibox” logo. Several years have passed and the web browser went through several transformations. Today, Google unveiled version 100 and it’s rolling out on stable channels across Windows, Mac, Linux, Android, and iOS devices. The update introduces a refreshed logo design. 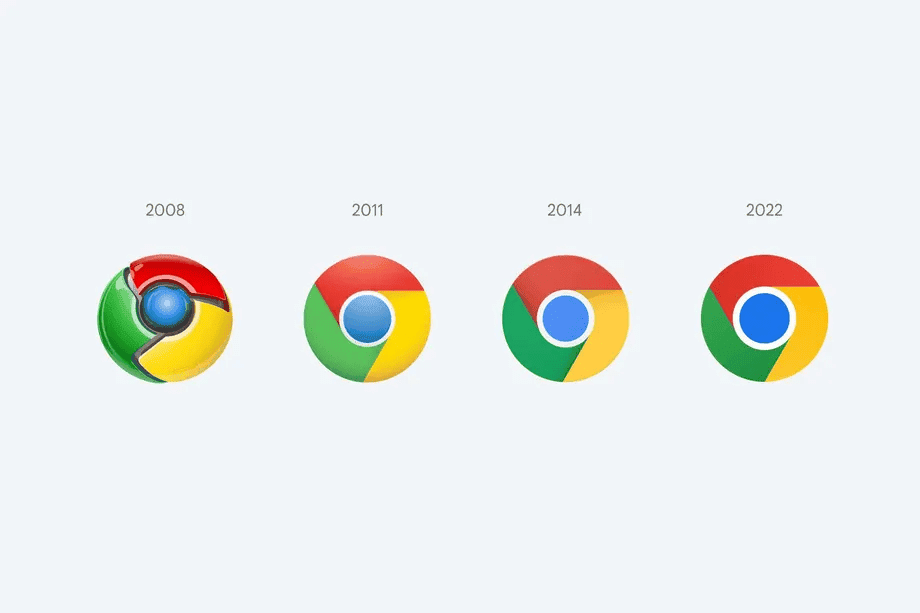 The update is the first triple-digit version to come for Chrome users. According to the company, it brings more “fixes and improvements”. There aren’t new fancy features, but the company introduces a new design logo. It removes the shadowing details from 2014, it makes for a flattering look that is more in line with the app icons for Google’s other services.

Maybe users of the Lite Mode will miss this feature in this update. Google Chrome 100 no longer has the “Lite Mode” in the Android app. It was designed to use less mobile data and load web pages faster. However, Chrome support manager Craig Tumblison explains that the feature has become less necessary. According to him, “mobile data costs have decreased, and Chrome has generally become more data-efficient”. This is something that probably, users in emerging markets will not agree with.

Some websites may have problems handling Google Chrome version 100

There have been fears that the transition to version 100 will cause issues for some websites. According to reports, some websites may suffer. After all, some websites have a design that takes “two-digit version numbers” browsers into consideration. However, Google has been alerting us about this transition for several months. It’s likely that any major bugs will already have been spotted and ironed out. However, the search giant states, that it’s able to freeze the browser’s version number at 99 until the issues are addressed. 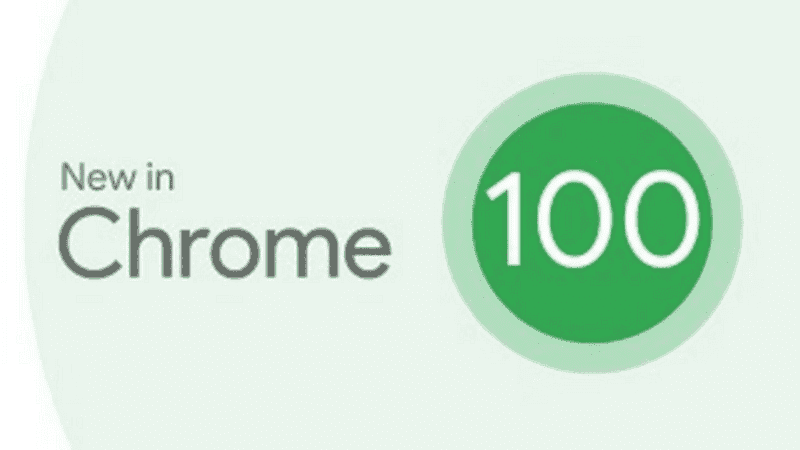 In addition to being one of the most used browsers in the world. Chrome has also been a vital part of web browsing. Almost every single browser nowadays is based on the company’s engine Chromium. From Mozilla Firefox to Microsoft’s Edge browser. In fact, recent rumors have been suggesting that Microsoft Edge is getting some Google Chrome users. In recent years, major companies that fought for the users’ preferences have switched to Google’s web-browsing engine Chromium. The engine has also allowed other companies to bring interesting and innovative browsers to the segment. For instance, we have good contenders like Brave Browser and Vivaldi among others.

In related news, Google has recently fixed the “Zero Day” issue on Chrome.

Previous Russia accuses YouTube of being an information warfare platform