Vivo Malaysia is teaming up with Razer and PUBG Mobile to bring brand new Vivo T1 series of smartphones, targeting avid mobile gamers. Taking to its Facebook page, Vivo has teased the imminent arrival of the T series smartphone in Malaysia. Aside from this, a dedicated microsite for the upcoming T1 series has gone live on the official Vivo Malaysia website. However, the most notable part is that the Chinese technology company is collaborating with Razer to bring the T1 series handsets into the Malaysian market.

Furthermore, the new series will be available in two eye-catching color options including Turbo Cyan and Turbo Black. To recall, Vivo launched the Vivo T1 5G back in February this year. The T-series is a revamped version of the Vivo V-series of mid-range smartphones. The company has already launched the V-series in countries like India, and China. Notably, the T1 series currently has two models including Vivo T1 5G and Vivo T1x 5G. In February, a report suggested that the brand will be bringing a 5G-ready Pro model under the T1 series for the Chinese and Indian markets. 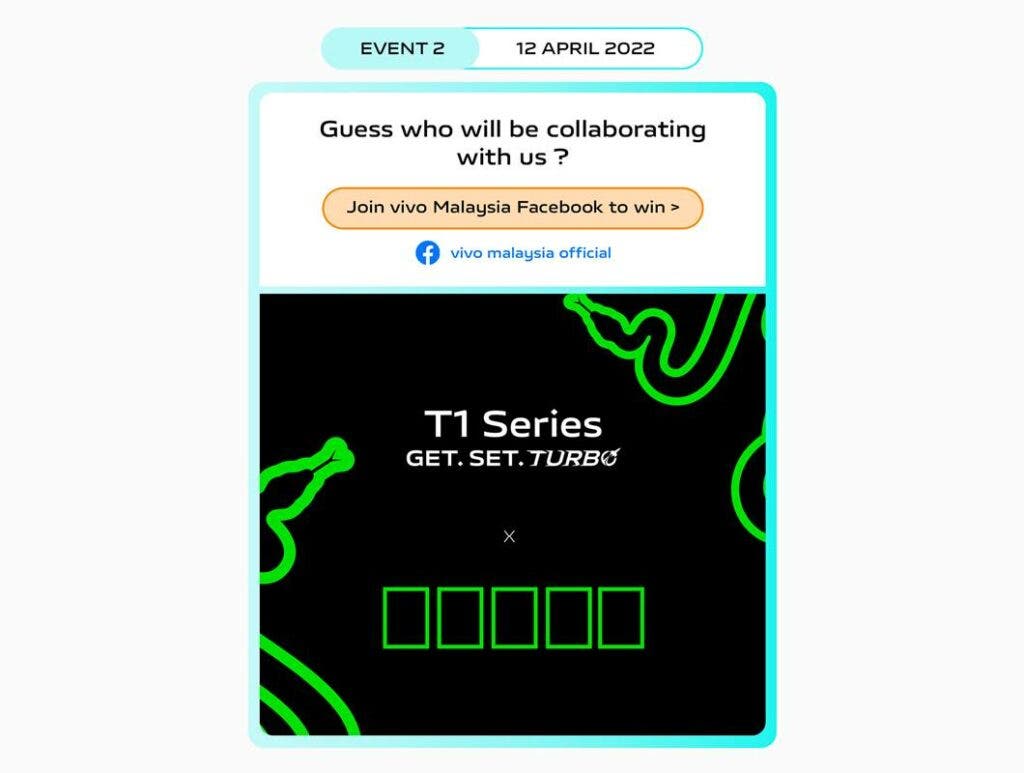 So, there is a possibility that we might see the Vivo T1 Pro 5G model going official in the two Asian countries in the coming days. In the meantime, Vivo is leaving no stone unturned to keep details about its upcoming T1 series phone under wraps. The monikers have been teased on the company’s Facebook post, as well as on the Vivo Malaysia website. However, the Facebook posts specifically mention Vivo T1x and Vivo T1 5G models. It looks like the launch of the purported Vivo T1 Pro 5G model isn’t right around the corner.

Despite the lack of an official confirmation, it is evident the new Vivo T1 series phones will target mobile gamers. Furthermore, Vivo Malaysia will be teaming up with gaming hardware manufacturer Razer to ensure the new phones offer a superior gaming experience. Aside from this, the company confirmed that it will be collaborating with PUBG (PlayerUnknown’s Battlegrounds) Mobile to host a campaign for the people of Malaysia soon. The Vivo T1 5G is a robust handset that packs a powerful chip under the hood.

A Snapdragon 778G processor powers up the Vivo T1 5G, which sports a mammoth 6.67-inch display. Moreover, the phone’s IPS LCD screen can provide a high refresh rate of 120Hz, Full HD+ resolution, and 650 nits brightness. For optics, the phone houses a 64MP main camera, an 8MP ultrawide sensor, and a 2MP macro camera on the back. Upfront, the phone features a 16MP selfie camera. The phone comes in two configurations. These include one version that offers up to 12 GB of RAM and 256GB of onboard storage. 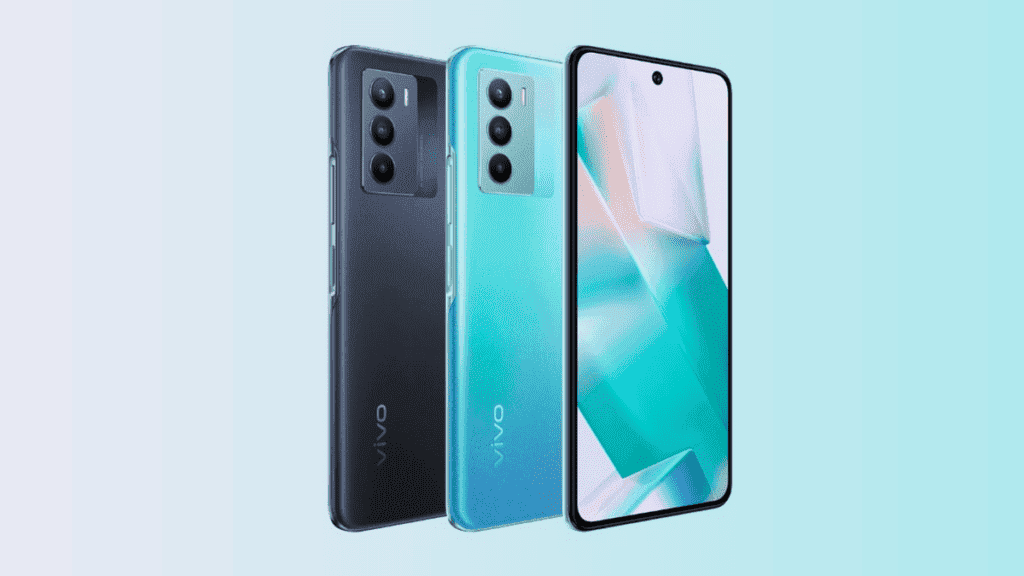 The T1 comes with a side-mounted fingerprint scanner and retains the 3.5 mm headphone jack. The phone uses a 5,000 mAh battery to draw its juices. This cell supports 44W fast charging. Likewise, the lower-spec T1x 5G model packs a Mediatek Dimensity 900 processor under the hood. Also, it sports a slightly smaller 6.58-inch display with a 120Hz refresh rate. However, it packs the same 5,000mAh battery with 44W fast charging support.