In December last year, the premiere of the Honor 60 series took place and the company is already one step away from the premiere of their successors. It is expected that in April there will be a presentation of the Honor 70 family; which will include three models. The new devices should differ in hardware platforms, displays, cameras, battery capacity and fast-charging power.

The Honor 70 should offer a BOE 10-bit FullHD+ OLED screen with a 120Hz refresh rate, a 4800mAh battery with 66W fast charging, stereo speakers, a linear vibration motor and NFC. The “heart” of the smartphone will be the latest Snapdragon 8 Gen 1 chip and a set of three 108 MP + 8 MP + 2 MP sensors has been prepared for the rear camera.

Honor 70 Pro will differ from the basic version by the presence of a Dimensity 8100 processor; a 10-bit OLED panel with LTPO adaptive refresh rate technology (from 1 to 120 Hz); and a resolution of 2600×1200 pixels. Three modules of 50 MP (Sony IMX766) + 50 MP (ultra-wide) + 8 MP (telephoto) were installed on the backside. All other characteristics duplicate those offered in Honor 70.

The top model of the line will be the Honor 70 Pro+; which will stand out with the Dimensity 9000 chip, a 4600 mAh battery with 100-watt fast charging. An LTPO OLED display with a resolution of 2800×1300 pixels; with a refresh rate of 120 Hz will be available on the front panel; and the main camera will be a three-component 50 MP (Sony IMX766) + 50 MP (ultra-wide) + 12 MP (telephoto lens). One of the main features of the camera will be the presence of an optical image stabilization system. There will also be NFC, stereo speakers and a linear vibration motor. 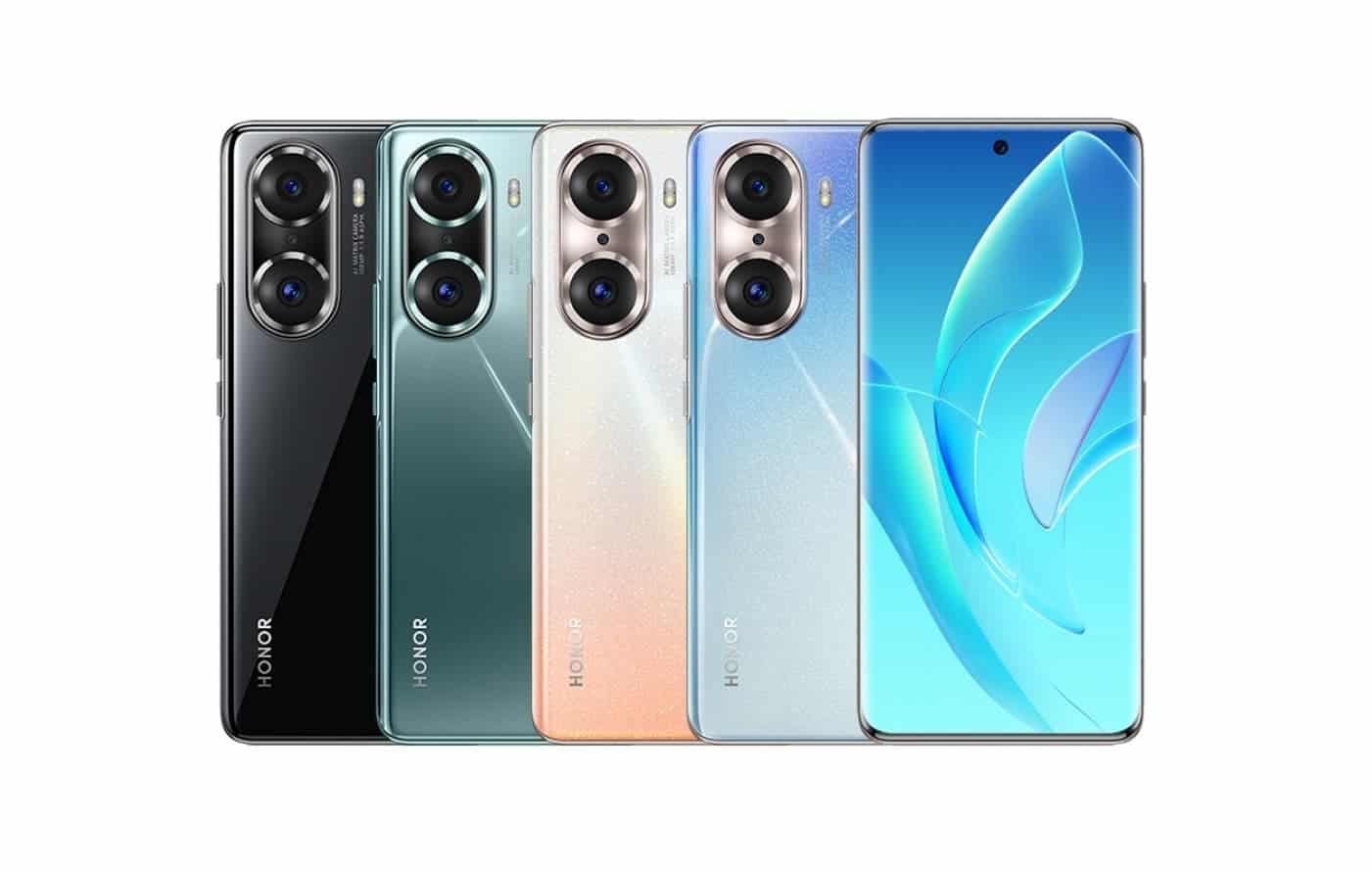 According to a recent report, Honor 60 and Honor 60 Pro smartphones in China have recently received a new beta version of Magic UI 6.0 firmware based on Android 12 – public version. That is, available for testing to all interested participants in the beta testing program (Honor Club).

According to the roadmap announced earlier, the flagships of the Magic3 series will be the first to receive the final version of Magic UI 6.0. Before the end of this quarter, it will be available for Honor 60 and Honor 50; and other devices of the company, including Honor X30, Honor V40 and Honor V7 tablet, will receive the final Magic UI 6.0 in the third quarter of this year. However, we will keep you updated on this regard as soon as possible.

Next Xiaomi is preparing MIUI 13.5 and here is its official logo