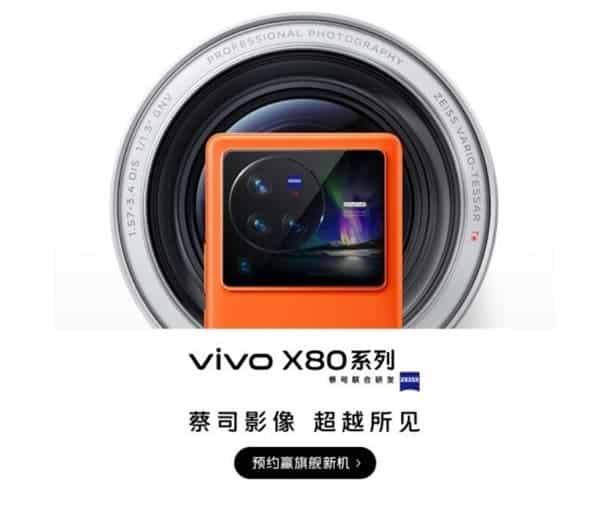 Since the Vivo X80 Pro has two versions (Dimensity 9000 and Snapdragon 8 Gen 1), it is the best smartphone to ascertain which of these chips is best. The Snapdragon version comes with model number V2185A. According to the GeekBench result, this device has a single-core running point of 1202 points and a multi-core score of 3627 points. 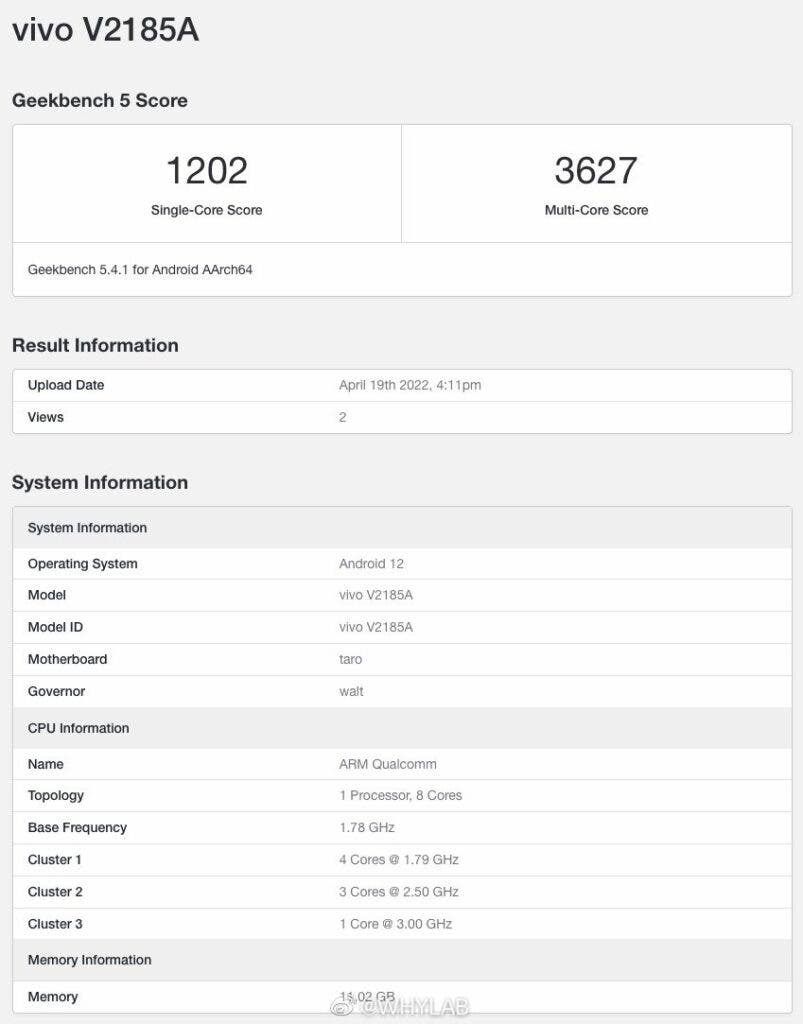 We can clearly see from the running score that the Vivo X80 Pro Dimensity version is slightly better than the Snapdragon version in both single-core and multi-core tests.

According to speculations so far, the Vivo X80 series will come with a 6.78-inch single punch-hole E5 flexible curved screen. On the rear, this flagship smartphone will come with a quad camera setup. This device will have a 50-megapixel Samsung main camera. It will also have a 48-megapixel ultra-wide-angle as well as a 12-megapixel micro-cloud platform portrait sensor and an 8-megapixel periscope telephoto camera.

In terms of battery, the Vivo X80 series will use a 4700 mAh battery that supports 80W fast charging. This smartphone will also support 50W wireless charging. In addition, this phone also has a G+P glass-plastic lens and Zeiss T* coating. It is also equipped with Vivo’s self-developed V1+ image chip, stereo dual-camera, IP68, and ultrasonic 3D wide-area screen fingerprint unlocking.

The Vivo V1+ chip has advantages in performance, delay, power consumption, etc. in specific image processing tasks. With the V1+ chip, the main chip can run 4K 30FPS MEMC denoising and frame insertion. It does this with low power consumption during low-light recording. This assists and strengthens the main chip’s image effect in night scenes. It also cooperates with the original ISP of the main chip to boost the noise reduction function to achieve secondary brightening and secondary noise reduction.

According to Vivo, the V1+ chip can work for two purposes. In addition to improving the image experience, there are additional surprises that it will announce at the press conference. The Vivo X80 series will officially hit the market on April 25th. Presently, this smartphone is available for pre-order.

Previous Apple says iPhones are made with 20% recycled materials

Next BOE expands the production capacity of OLED panels for smartphones

Vivo X80 Pro+ poster exposure – to be released in September

iQOO 10 Will Have A Sight in the Dark