The months are passing and we’re getting close to the iPhone 14 series release. In fact, the rumors are intensifying in the recent weeks and we expect this to be a tendency for the next months. While September does not come, Apple expects to keep selling iPhone 13 units. Apparently, the company is seeing a growing demand for the iPhone 13 Pro and iPhone 13 Pro Max. As a result of this demand, the company is now ordering more iPhone 13 Pro models. It’s basically telling its manufacturing arms and supply chain to get more units ready and avoided a possible lack of stock.

Apparently, the demand for the iPhone 13 Pro and Pro Max is higher than what Apple initially expected. Due to their higher cost, Apple wasn’t expecting them to be selling like hotcakes, but apparently, that is what is happening. Or at least, it’s much higher than the company’s initial forecast. In the first quarter of 2022, Apple has just ordered around one million of the smaller iPhone 13 Pro. The larger Pro Max saw an expressive amount of 3.5 million units being produced. 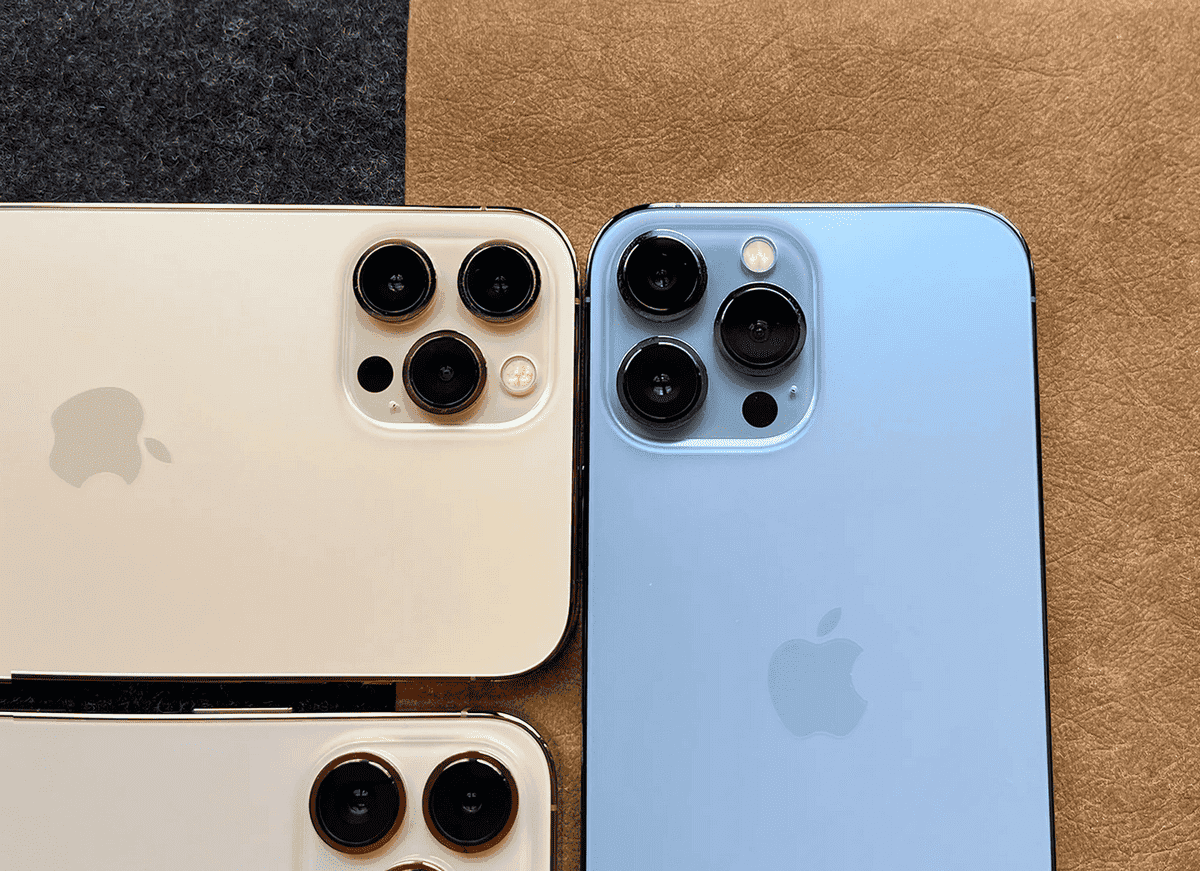 iPhone 13 Pro probably is selling more than the bigger model

However, now for the second quarter, the smaller Pro is seeing an expressive increase. The Cupertino company is will increase the orders to a whopping 8 million amount. The iPhone 13 Pro Max is seeing a bump to 6.5 million. It’s basically a 10 million increase over the last quarter. This is good news for Apple as the average selling price of the iPhone 13 family will increase and the investors will be happy with the extra revenue. So the iPhone 13 Pro models are seeing an increase of around 14.5 million units. Therefore, the average selling price of the iPhone 13 family will see a major increase in the next few months. Investors will certainly be happy and keep their cash flow for the iPhone 14 series.

Worth noting that this recent report, is in line with others that suggest a 10 percent total increase in iPhone 13 shipments. As per these reports, Apple is already seeing an expressive increase in its revenue. The demand will probably raise in Q2 2022. However, in Q3 things may slow down as some customers will be waiting for the new iPhone 14 series.

The upcoming iPhone 14 series has the potential to outsell its predecessor lineup. After all, there will be significant upgrades in the hardware and a new display design without the notch and an autofocus selfie snapper. As per reports, Apple suppliers are “fighting” to get the company’s preference.