WhatsApp seems to be intent on flooding the entire messaging platform with emoji reactions. More recently, in chats, it became possible to react to messages of other users with emoticons, and now similar functionality will appear for reacting to status updates.

According to the WABetainfo portal, “quick reactions” for statuses will appear in a future update. A similar feature is reportedly in use on Instagram for a short emotional comment on Stories.

It is expected that 8 emoji reactions will soon appear, from a “smiley with hearts instead of eyes” to a “100 points” icon – the entire main spectrum of emotions caused by certain events, except for outright negativity. According to reports, the reaction to a status update will be sent to the chat as a regular emoji, but it is possible that the messenger team is also preparing a special version of the interface for “marking” new statuses by interlocutors. In addition, information about the status updates themselves will appear in the chat.

It is known that now the team is working on other important improvements, including the ability to use the same account on different smartphones. Other devices like PCs has already this feature and it is possible that tablet linking will also be available.

Messenger developers are constantly working on expanding functionality. For example, not so long ago there was information about the ability to add up to 32 users to voice chat. Additionally, work is underway on subscriptions for business accounts; which allow linking not 4, but up to 10 devices to a single account. 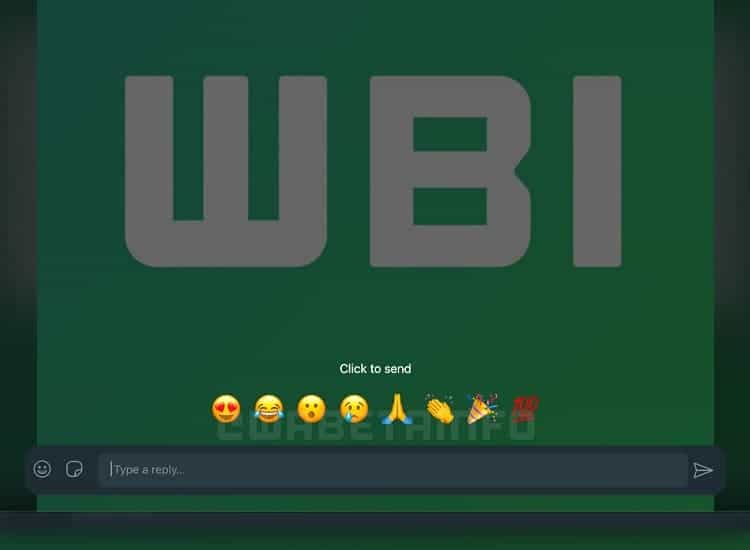 A few years ago, WhatsApp launched Status, a feature similar to Instagram Stories, to its app. Now the company is pushing users to start using this feature more and more.

According to WABetaInfo, in a future update, when a contact posts a status update; users will be able to see it directly in the chat list; or when the user searches for chats and messages. WABetaInfo explains how this will work:

If the user clicks on the chat cell, WhatsApp opens a conversation with the contact; but if they click on the profile picture of the contact who posted the status update; their status update appears. I’m sure more people will start seeing status updates posted by their contacts once this feature is available.

This feature is currently under development for the desktop version of WhatsApp; but WABetaInfo notes that it will soon be available for iOS and Android users. 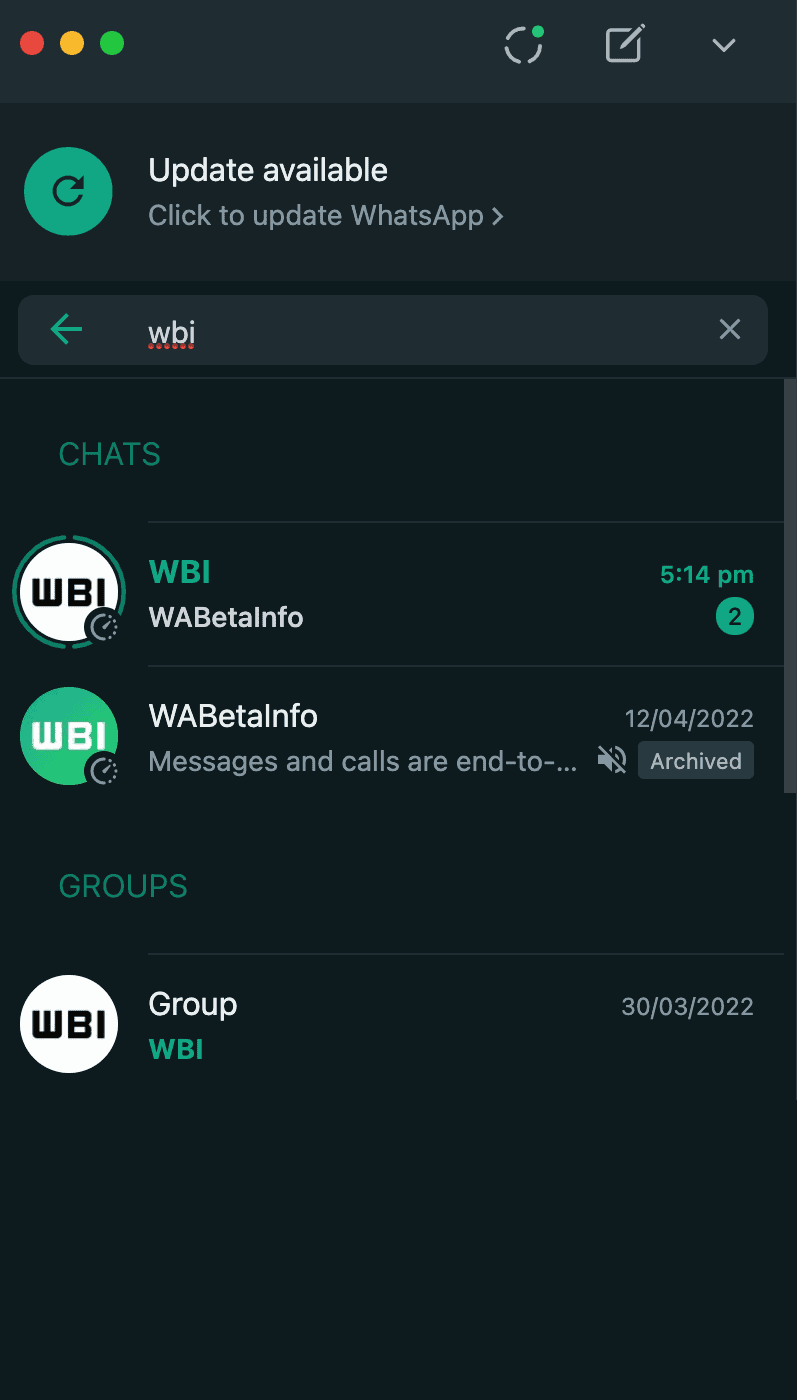