The Realme GT Neo 3T smartphone’s India launch timeline has been tipped. Realme could rebrand the Q5 Pro as the GT Neo 3T. The brand could launch the Realme GT Neo 3T in India next month. So, the new Realme phone could arrive in the country in June. This piece of information comes from leaker Abhishek Yadav. The tipster recently shared the news via a tweet.

Further, Yadav suggests that the GT Neo 3T could turn out to be a rebranded Realme Q5 Pro. To recall, the Realme Q5 Pro went official in China in April 2022. Also, Realme launched the GT Neo 3 in China last month. The Realme GT Neo 3T specifications recently popped up on the internet. So, the smartphone’s specs aren’t a mystery. Moreover, the phone has been spotted on the Geekbench database.

The Geekbench listing corroborates past leaks about the handset’s specs. The GT Neo 3T has been certified by India’s BIS website. Moreover, it has acquired the NBTC and 3C certifications. This listing points to an imminent India launch of the GT Neo 3T. To recall, Realme launched the GT Neo 3 in India last month. Now, Yadav claims that the Realme GT Neo 3T will launch in India in June 2022. Let’s check out what the GT Neo 3T has to offer.

Realme has kept key details about the GT Neo 3T under the wraps. So, we do not know the exact launch of the phone. Likewise, details about its price and availability in India are still scarce. However, these shreds of information could surface online soon. To recap, the Realme GT Neo 3T specifications have already leaked. These specs suggest that the GT Neo 3T is simply a rebranded Realme Q5 Pro. First off, the GT Neo 3T will sport a 6.62-inch E4 AMOLED panel. 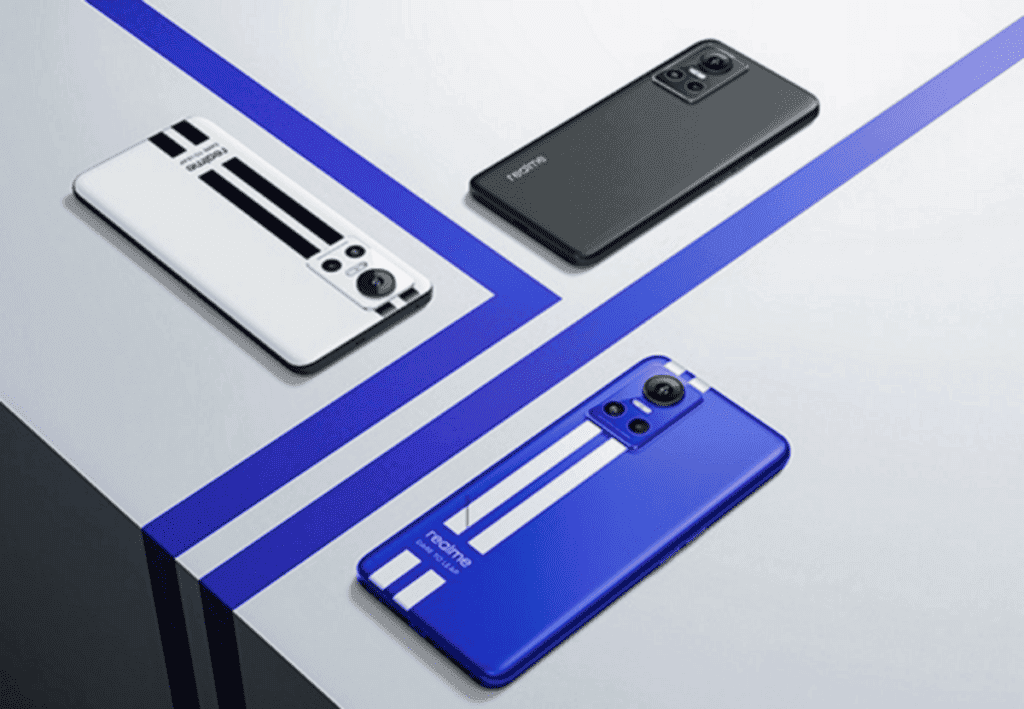 Moreover, the screen could offer a Full-HD+ resolution. Aside from this, it will offer a 120Hz refresh rate. Under the hood, the phone will pack a powerful processor. The Realme GT Neo 3T could ship with a Qualcomm Snapdragon 870 processor. Further, it is likely to pack a 5,000mAh battery unit. This cell will probably support 80W fast charging. Also, the Realme GT Neo 3T could come with 8GB and 12GB of RAM. It could offer 128GB and 256GB UFS 3.1 storage.

For optics, it is likely to house three cameras on the back. This triple-camera setup will feature a 64MP main sensor. Moreover, it will have an 8MP ultra-wide lens. Lastly, it could include a 2MP sensor. Upfront, it has a 16MP shooter for selfies and video calling. The phone could run Android 12 with Realme UI 3.0 on top, as per a report by 91mobiles.