The army of fans of Pixel smartphones is not numerous. The reasons are the limited geography of sales and the problems that accompany each model of the company. The problems are systemic and recur from year to year. Some call the company nothing more than a scammer, and this applies not only to the smartphone but also to accessories in the Pixel 6 series.

In addition to software problems, Google Pixel 6 and Pixel 6 Pro users have problems with their original cases. The number of complaints about the poor-quality protective cases is multiplying on the network. A number of users note that the company‘s original branded covers lose their appearance in a short time, turn yellow, discolor or become stained. Deformation is subject to places with the location of the USB Type-C connector and control buttons. Pixel 6 owners are not happy with Google’s yellowing cases 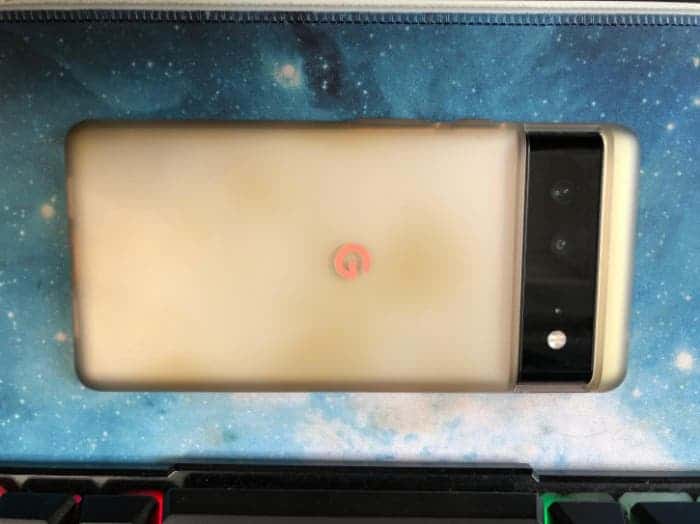 A number of users managed to exchange low-quality covers or return the money spent on their purchases. But there are those who could not do it. Users have criticized the company for using low-quality recycled plastic in pursuit of being a green company. Six months later, Google cases themselves turn into garbage, replenishing plastic landfills. Instead of reducing the amount of plastic, the company is increasing it, because users have to throw out the cases that become unusable and purchase new ones. 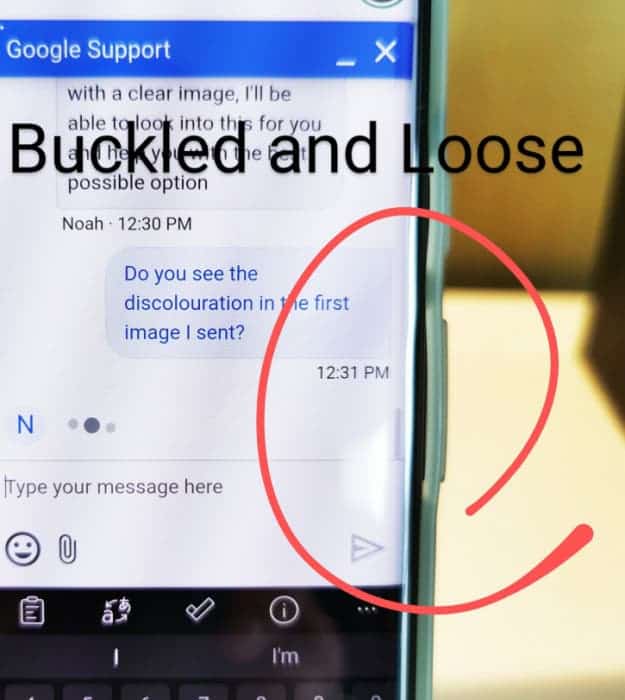 At the Google I / O event earlier this year, Google showed the Pixel 7 and Pixel 7 Pro smartphones. The official image is fully consistent with the preliminary renders, of which there are already a lot of talks on the Web. We can see that the camera of the younger model has one sensor (obviously, periscope) less, but in general, the continuity of the design of the current Pixel 6 and Pixel 6 Pro is preserved.

The Pixel 7 and Pixel 7 Pro will be released in the fall and will be the world’s first smartphones with Android 13 out of the box. The hardware basis will be the proprietary Tensor SoC, but already the second generation. Finally, Google revealed the colors of the new products. Pixel 7 will be available in black, white and yellow, and Pixel 7 Pro in black, white and green. Regarding the specs, new details could appear in the next few weeks.

In addition, Google has also introduced its new Pixel 6a smartphone. However, at the time of the announcement at the Google I / O 2022 conference, US prices were announced. The smartphone will cost $449.

Next iOS 16/iPadOS 16 exposure: Apple's multitasking is more fun to use