Since 2020, we’re hearing rumors about Google and its entrance into the foldable market. The device was previously called “Pixel Fold“, but apparently, it carries the “Pixel Notepad” moniker. The device passed through the rumor mill countless times, and there was even an alleged $1,400 launch price floating around. The Pixel Notepad was rumored to come earlier this year along with the launch of Android 12L. This was a special version of Android 12 with extra tweaks for larger devices and foldable. However, the device was postponed. We’ve been considering a release later this year alongside the Pixel 7 series, but now, it seems that Google is further postponing the product.

If we take the Google I/O event, this makes perfect sense. After all, Google used the event to tease the Pixel 7 and Pixel Watch. The alleged Pixel Notepad would probably be a bigger release than any of these products, but the company didn’t tease this product. According to a report from a Korean news outlet, The Elec, the Pixel’s new foldable will be postponed yet again. According to this report, that cites people familiar with the project “the postponement likely comes down to the product not being as complete as Google wishes”. Furthermore, the reports state that Google was in talks with Samsung Display regarding the Pixel Notepad. 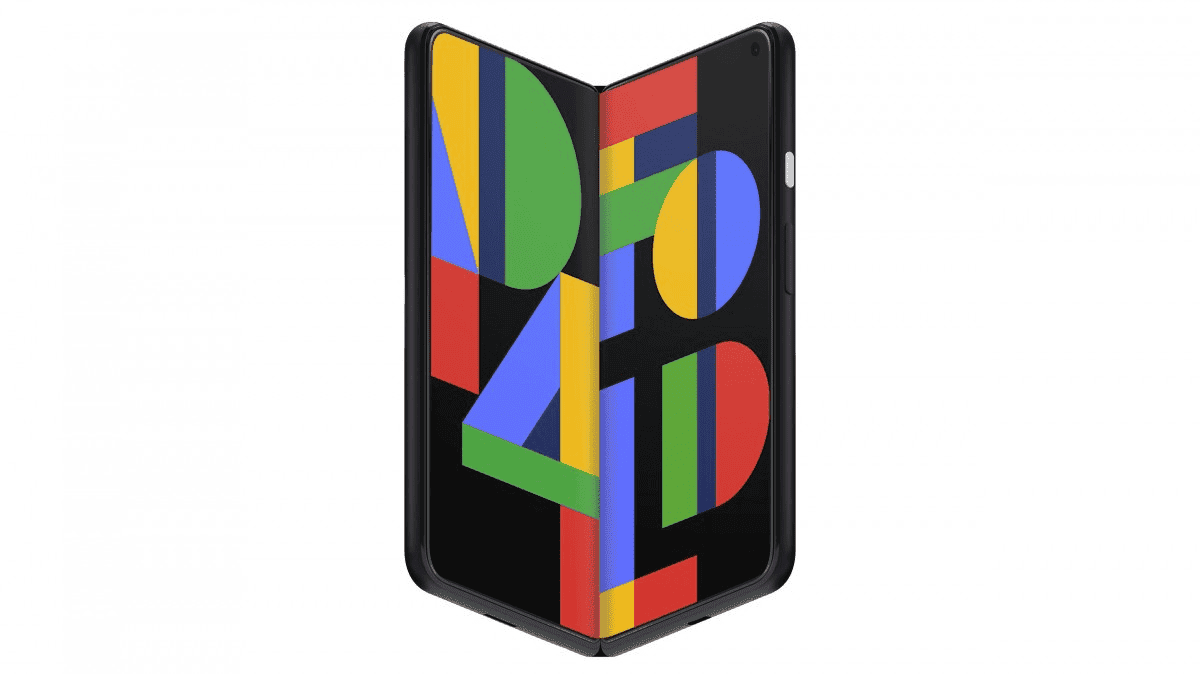 To recall, a previous report, stated that Google wouldn’t launch the foldable until possibly the second half of 2022. That report from Digital Supply Chain Consultants (DSCC) cited sources that Google didn’t think the product was competitive enough.

As per the reports, the Pixel Notepad will use panels from Samsung Display. The device would use the phone-tablet design language with a larger internal display. This inner display would have a 7.57-inch diagonal versus 5.78-inch for the external secondary display. Both would use Samsung’s Ultra-Thin Glass construction. At this point, we don’t know whether this design will remain intact or not.

Right now, we can only think of Samsung as the biggest competitor Google will need to face in the foldable segment. There are devices such as the Oppo Find N, Vivo X Pad, and Mix Fold series, however, these devices are only available in the Chinese market. So far, only the Galaxy Z Fold and Z Flip series are here for the overall western market. We’re not really taking the Huawei foldable smartphone series as a relevant competitor, or at least not the one that will steal away users of “Google’s ecosystem”. Worth noting, however, that Motorola is also preparing a true flagship for the market in the form of the Motorola RAZR 3.

Google is likely aiming at Samsung, but maybe also preparing for the arrival of new contenders in the foldable market. The device will probably come with Google’s Tensor chipset series, and at this point, Android 13 or anything beyond.