Online sources have published renderings of the upcoming new OnePlus smartphone, the official presentation of which is expected to take place next month. We are talking about a device that, according to some sources, will be called OP 10, according to others – OP 10T. The smartphone will be a colleague of the OnePlus 10 Pro device, which debuted in March.

As you can see in the images, the OnePlus 10/10T will have a display with a small hole in the center at the top. We expect it to adopt a 6.7-inch FHD+ AMOLED panel with a 120Hz refresh rate. The resolution of the selfie camera will allegedly be 32 megapixels. Sources report the presence of an on-screen fingerprint scanner. 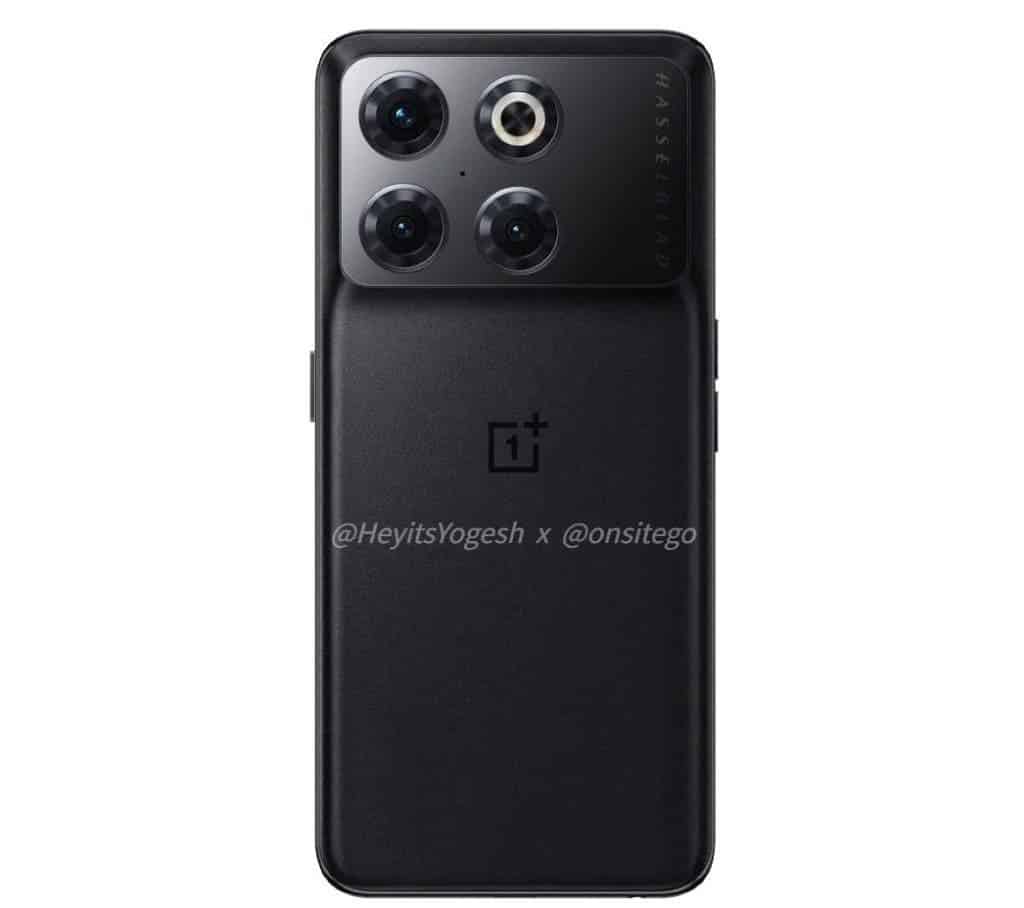 Also, the rear camera has the form of a large block with three optical modules and a flash. According to the available information, this system will combine sensors with 50, 16 and 2 megapixels.

The design of the OnePlus 10T/10 smartphone 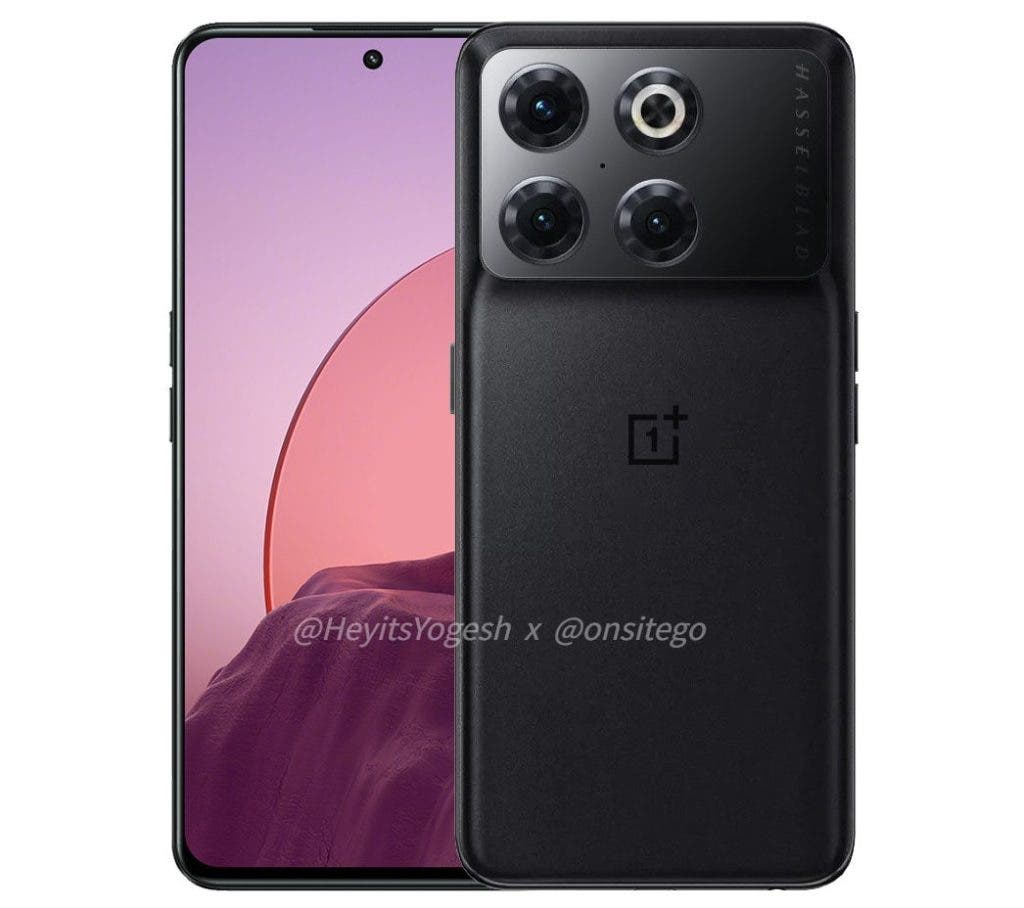 The smartphone will run the Qualcomm Snapdragon 8+ Gen 1 processor; which contains eight cores with a clock speed of up to 3.2 GHz and a Snapdragon X65 5G cellular modem. Power will be provided by a 4800 mAh battery with support for 150 W charging. The operating system is OxygenOS 12 based on Android 12.

So, this year, OnePlus has departed from its usual approach to the formation of a line of smartphones; introducing only the OnePlus 10 Pro, without releasing the base OnePlus 10 model.

There were rumors that the 10 Ultra model would launch instead; but new data suggests that we are waiting for the 10T. That is, not a new model a step higher than the current one, but simply an updated flagship.

Taking this into account, the name can be confusing, as the regular OnePlus 10 doesn’t exist. It is not yet clear which of the smartphones – OnePlus 10T or 10 Pro – will be higher in the brand hierarchy. At the same time, the reports says that OnePlus 10T will be the last flagship of the company this year, but this does not add clarity.

Next Apple M1: the chip suffers from a security flaw that cannot be corrected