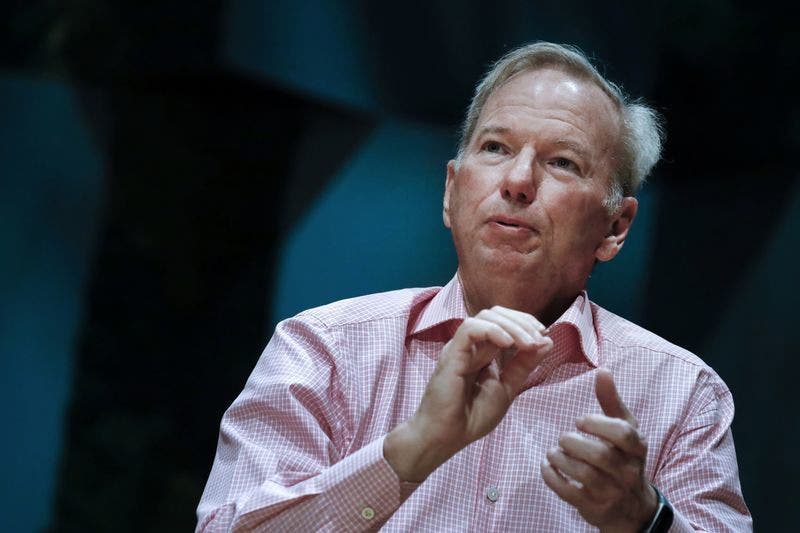 International relations scholar, Graham Allison and Schmidt published an article on the issue. They are calling on the United States to reduce its reliance on foreign chip manufacturing. They argue that this would jeopardize U.S. national security. In their paper, they set out policy recommendations to improve the competitiveness of U.S. chip manufacturing.

“If China develops a lasting advantage in the semiconductor supply chain, it will achieve breakthroughs in fundamental technology”. The article further claims that the U.S. may not be able to match this technology. “The United States cannot spend money to get out of this predicament.”

Ex-Google CEO: The U.S. need to do more to remain ahead

Currently, both TSMC and Samsung are building chip factories in the U.S., but in Schmidt and Allison’s view, the U.S. needs to do more to ensure America’s long-term prosperity.

Previously, the U.S. government proposed a $52 billion chip support plan, which is still under review by U.S. lawmakers. Beyond that, the ex-Google CEO and Allison argue the U.S. should leverage its R&D advantage by making less advanced but more widely used slower chips through the likes of Intel and GlobalFoundries. It should also redouble efforts to get TSMC and Samsung builds a factory in the United States.