While Huawei prepares for the debut of Nova 10 and 10 Pro; surprisingly the current of rumors brings to the surface a series that had disappeared from the radar. Do you remember the new Mate 50 ? Considering that the Mate 40 range, which debuted at the end of 2020, had had no successor for over a year and a half, there were those who at the end of 2021 believed they would never arrive. But then Huawei denied these rumors in February, stating that the Mate 50 “will arrive, but not immediately”. And in fact, more than four months later, we haven’t heard of it again.

Today, however, the name of Mate 50 returns to appear on the scene. Specifically, indeed, we are talking about Mate 50 Pro, whose design may have been revealed by some covers that have emerged online. 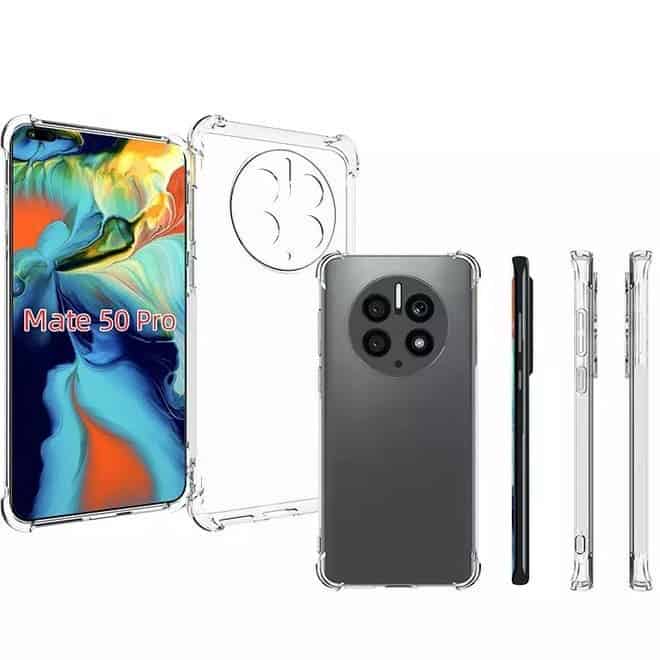 The Mate 50 Pro’s aesthetics of the renderings you find above are credible. Basically, the device looks like yet another version of Mate 40; with the characteristic and imposing circular module in the center of the back cover that encloses the camera compartment; from which, however, the “Leica” logo has disappeared; having ended the collaboration between the brands since in 2016, with the launch of the P9 family. 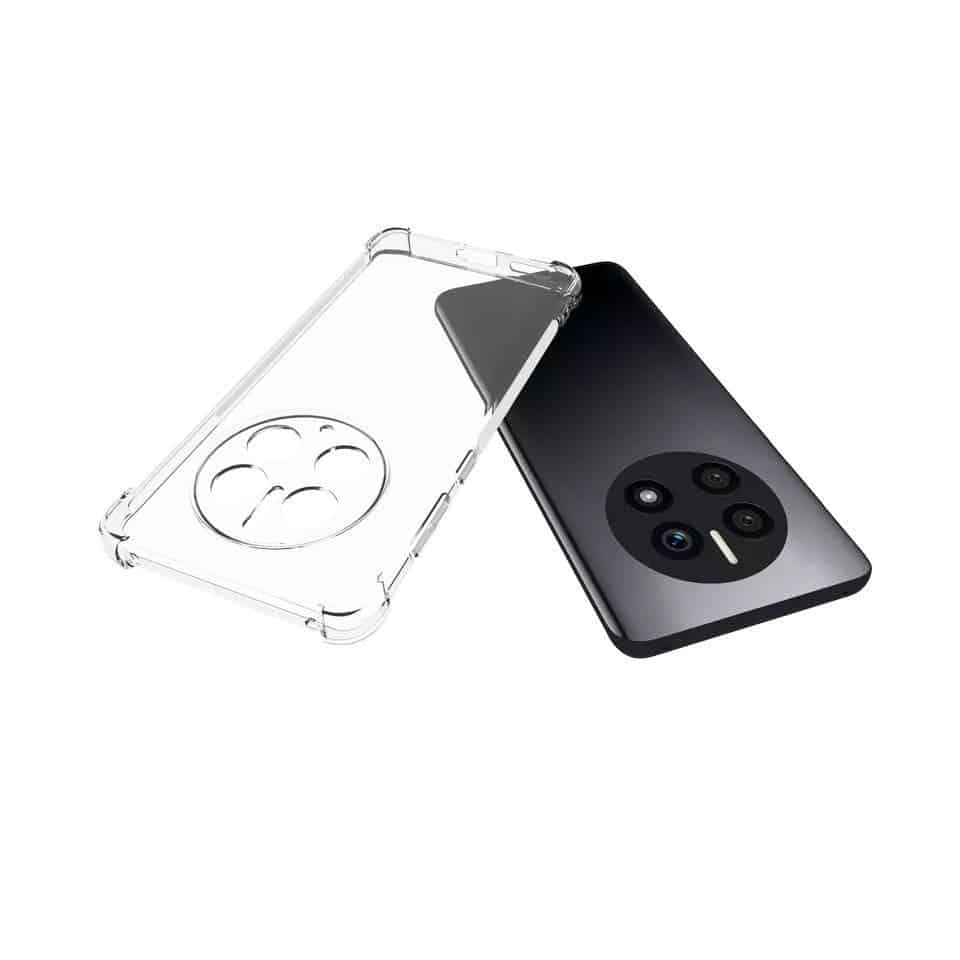 Considering the difficulties that Huawei is encountering in general, and in particular with the launch of the flagships (the P50 series was also long postponed before being presented last July), a solution of this type was to be expected, with a design very close to the previous generation. And the same logic should also apply under the body: we know very little about the specifications of the next Mate 50, but according to rumors, Huawei should once again rely on the Kirin 9000 SoC, which then should support a proprietary 5G modem made with a production process at 14nm so you can get around US restrictions. 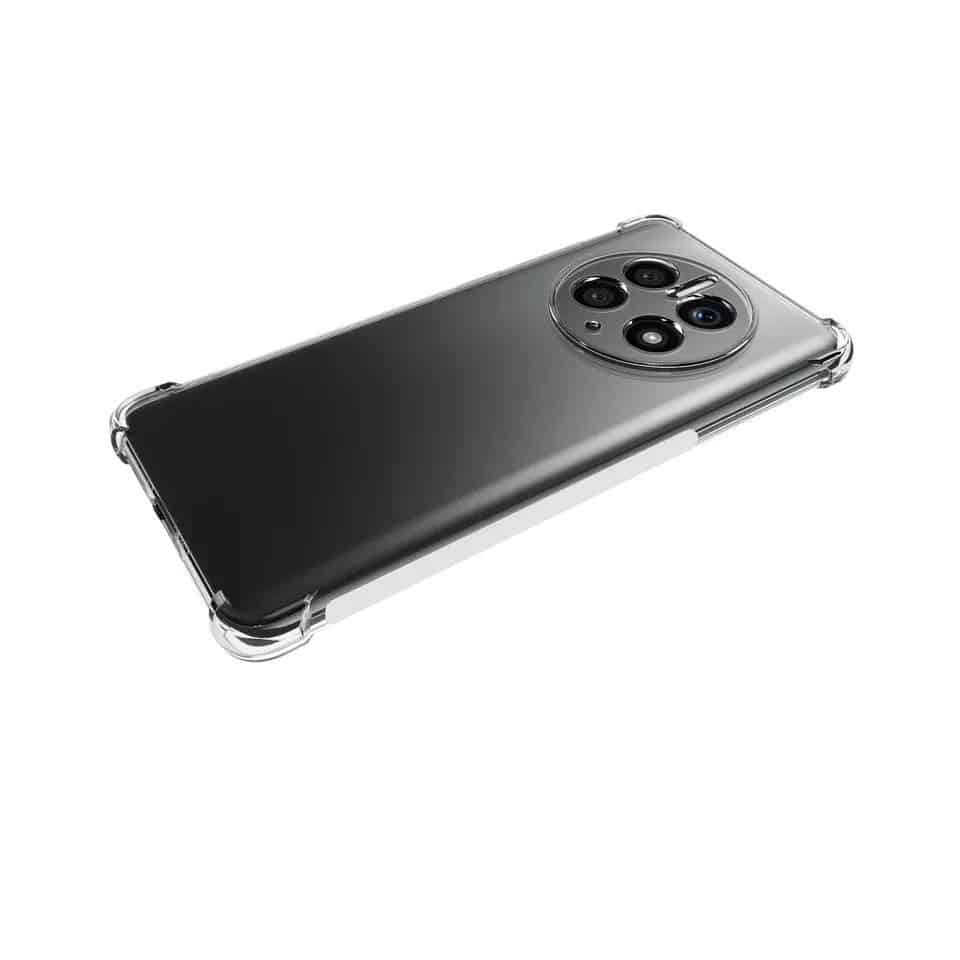 Next Snapdragon 8 Gen 2 launch date has been revealed