The Nothing Ear (1) Stick India launch could be around the corner. The much-awaited TWS earbuds have bagged the Indian BIS certification. Nothing will be unveiling its maiden smartphone dubbed the Phone (1) today, July 12. The handset will be available in multiple regions including India. Also, a refreshed version of the Nothing Ear (1) TWS earbuds could also see the light of the day. 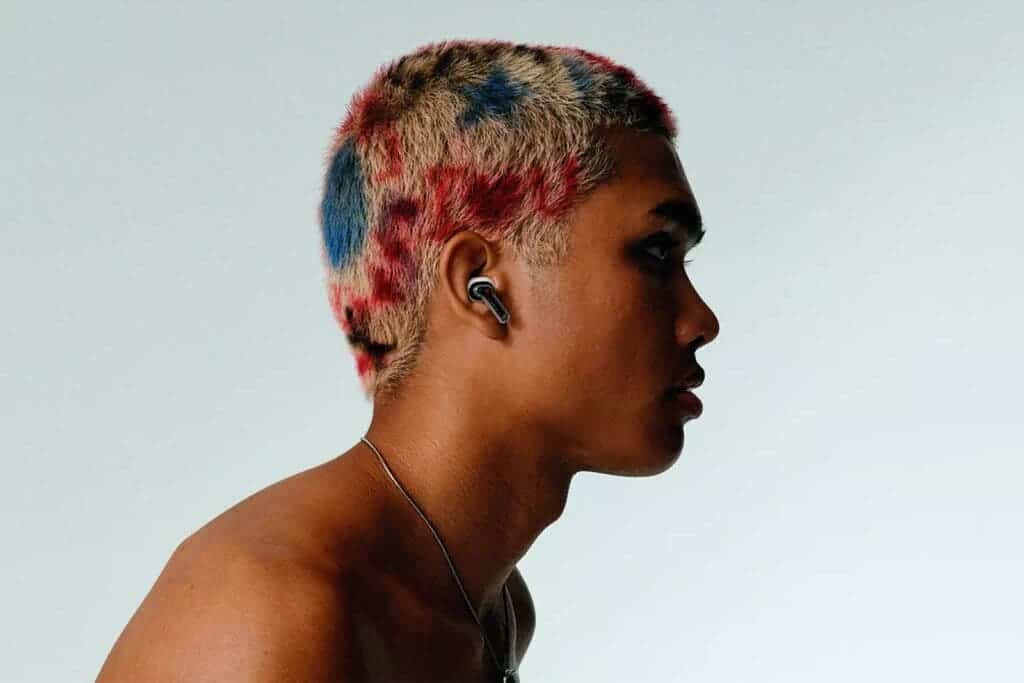 Now, the word on the street is that the Nothing Ear (1) Stick TWS earbuds will launch in India today, July 12. To recap, tipster Mukul Sharma has shared photos of the upcoming earbuds last month. The leaked photos gave us a glimpse into the device’s transparent case. Further, the TWS earbuds were spotted on Amazon earlier this month.

The Amazon listing divulged a slew of key details including the price, features, and design of the TWS earbuds. Now, a Nothing product has passed through the Bureau of Indian Standards website. The product carries model number B157. Now, 91mobiles points out that the Nothing Ear (1) arrived on the BIS website with model number B181. So, the purported product could turn out to be a Nothing audio gear. In other words, the Nothing Ear (1) Stick could have been certified by the BIS website.

Also, this is a major sign that the Nothing Ear (1) Stick will launch in India soon. In fact, Nothing could unveil the TWS earbuds later today at the Phone (1) launch event. Further, Mukul has shared an image of the product’s BIS listing. As stated earlier, the product has model number B157. As per Sharma, this could turn out to be the Nothing Ear (2). However, since the Ear (1) Stick has been subject to a lot of leaks lately, it is more likely to go official than the Ear (2).

The Ear (1) Stick seems to have a stick-shaped charging. To recap, the standard Ear (1) came with a squarish transparent case. Also, it is unclear whether Ear (1) will offer upgrades over its predecessor. Nevertheless, the earbuds could support Bluetooth 5.2 connectivity. Further, they will carry an IP54 rating for water resistance. As per the Amazon listing, Ear (1) will retail for €99. This converts roughly to about INR 8,200. Also, the Nothing Phone (1) India price had surfaced online earlier this week.