Apple intends to slow down its hiring rate and cut spending growth in some divisions ahead of a likely economic slowdown, industry sources said. This is reported by Bloomberg. Apple likely intends to join a growing pool of tech giants including Microsoft, Meta and Tesla looking to cut costs in anticipation of a possible recession.

Apple annually allocates a certain amount of money to each of the main divisions; for the research and development of new products. In 2023, the company will budget some of them less than expected. In addition, in some teams the number of employees will not be higher than 5-10%; as was done almost every year. Also, in some cases, it is not in plan to hire new employees to replace those who left.

According to Bloomberg, the changes will not affect all teams under the company, and the manufacturer sticomll plans to aggressively promote product lines in 2023, including mixed reality headsets – this is the company’s first new significant category since 2015.

Apple will reduce some teams’ hiring and spending next year 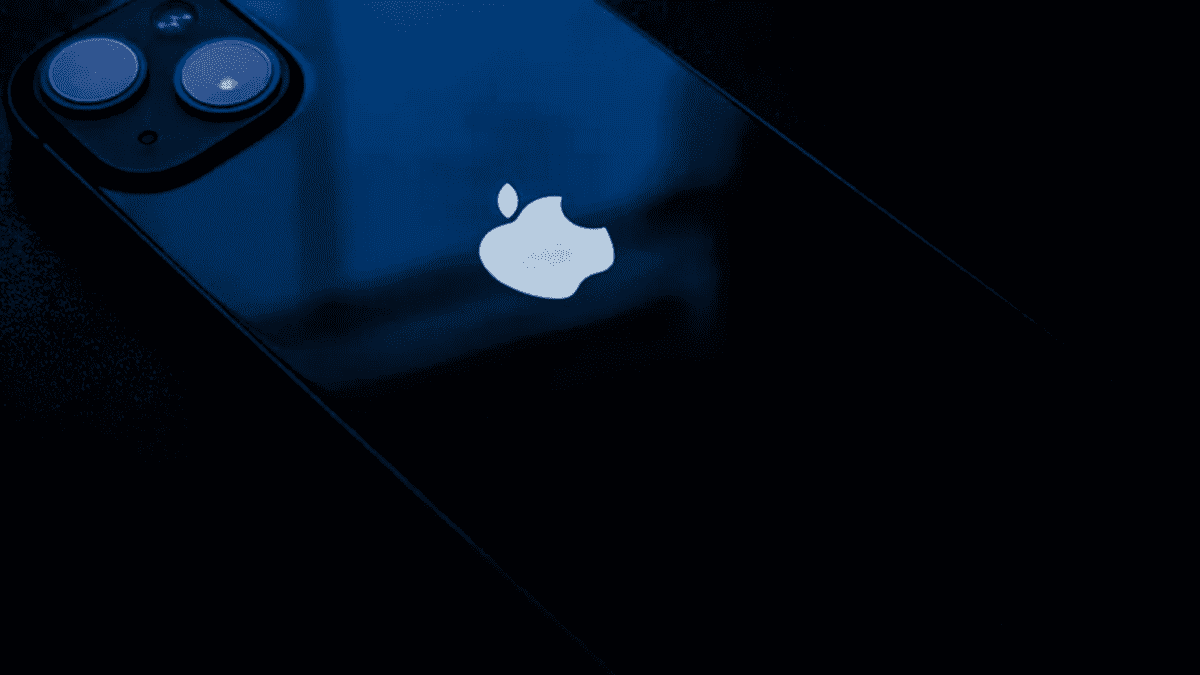 According to a representative of the investment company Bokeh Capital Partners, Apple’s intentions reflect the general trend in the market – businesses with funds are slowing down investment in new projects. One of the main factors influencing the adoption of such decisions is the growth of inflation. Investor fears have grown in recent months amid a possible US recession. The increased “price pressure” is also raising concerns that buyers may be cutting back on items like smartphones that are not essential to upgrade.

While spending slowdowns are rare for Apple, the company has taken similar steps before. In early 2019, before the start of the pandemic; the company cut hiring after iPhone sales fell short of expectations in China and other parts of the world. In April of that year, the company also slowed down the recruitment of employees in retail stores.

While Apple is preparing to cut costs in some areas, in many others its costs are only increasing. In particular, the company recently increased the salaries of retail workers and technical support employees; according to the employees themselves, the increase was 5-15%. At the same time, the company is preparing to release a large number of new products. New smartphones, desktops and laptops should be coming this year, as well as Apple TVs, HomePods, new iPads and more.

Previous Smartphone sales are dismal and shipments continue to plummet