In recent years, mobile phone chips have become the leading representatives of advanced manufacturing processes. Currently, Qualcomm Snapdragon and MediaTek Dimensity are the biggest winners in the smartphone chip market. These companies are currently in the 4nm process. According to the reports so far, both Qualcomm and Mediatek are set to usher in the first 3nm mobile phone processor this year. However, there is intense competition in terms of 4nm+5nm chip shipment. 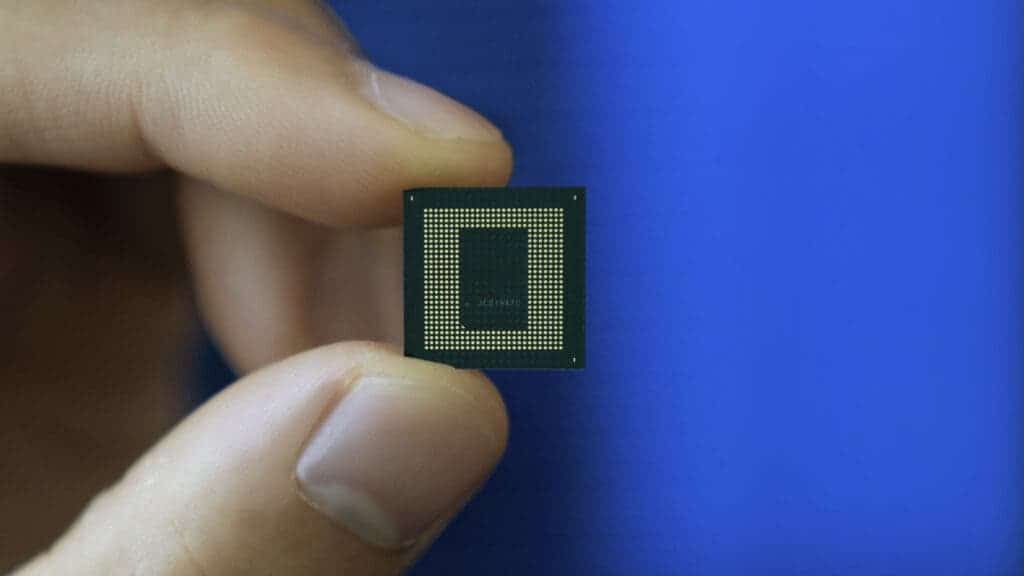 Because UMC, GF, etc. have withdrawn from nodes below 7nm, the competition for advanced technology has become a battle between TSMC and Samsung. Although TSMC is clearly ahead of Samsung in terms of total wafer foundry, Samsung has actually surpassed it in the dimension of 4nm+5nm chip shipment.

Counterpoint Research recently reveals the first quarter of the year statistics. The report reveals that among 5nm and better processors, Samsung accounts for 60% of the foundry shipments. Surprisingly, TSMC accounts for only 40%. To be honest, such a result is absolutely thanks to a few processors from Qualcomm. The likes of Snapdragon 888, Snapdragon 888 Plus and the latest Snapdragon 8 Gen1 are on the list. However, when the clock turns back to the first quarter of last year, Samsung’s 5nm share is only a mere 8.6%. The remaining 91.4% was taken by TSMC.

However, as the Snapdragon 8+ Gen1 switches to TSMC 4nm and has a good reputation, the situation will be the reverse. In fact, the expectation is that Samsung’s share will be a far cry from TSMC’s. In addition, Samsung put into production the world’s first 3nm GAA transistor chips at the end of June. Although it is ahead of TSMC, there are reports that the customer is a mining machine manufacturer. Of course, there are also endless doubts about the “gimmick”.

So far, Samsung’s manufacturing process has not been very impressive. This is making the company lose the initial massive orders that it got from Qualcomm.

Next Snapchat web: You can finally chat and make video calls from your PC