In May of this year, it became known that mobile versions of the DuckDuckGo browser. Which has a high level of privacy and developers consider as a safe and secure product. It blocks Google and Facebook trackers, but allows Microsoft scripts to collect user data. This caused a negative reaction from the user community. Under pressure from which the developers gave up and announced increased protection against Microsoft trackers.

From next week the list of third-party tracking scripts that are DuckDuckGo block will expand. This comes according to the last available data. It will include Microsoft trackers. This innovation applies to browser versions for devices running Android and iOS, as well as extensions for desktop browsers. 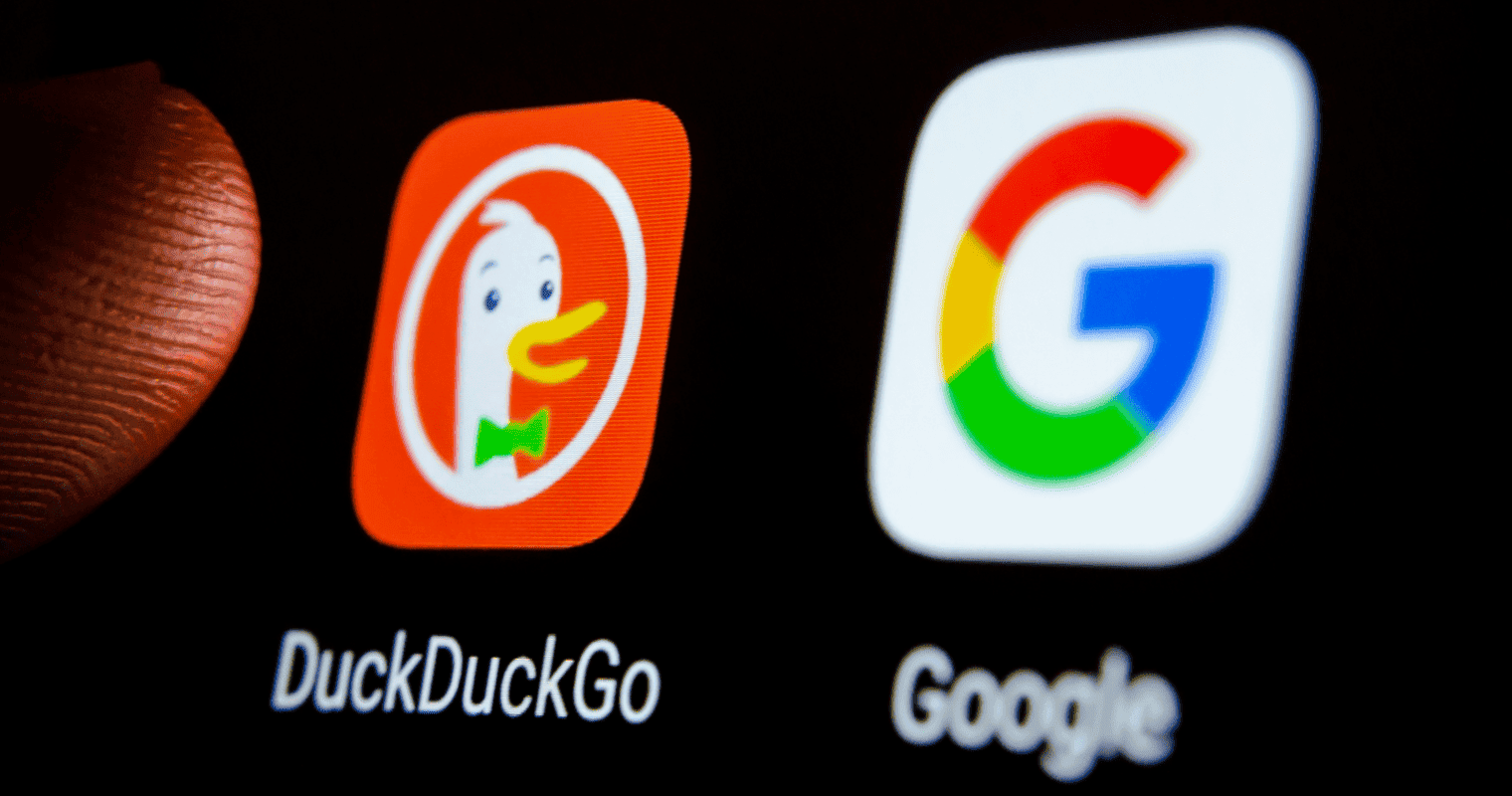 “Also, to help clear up some other misconceptions floating around, Microsoft scripts were never embedded in our search engine or apps, which do not track you. Websites insert these scripts for their own purposes, and so they never sent any information to DuckDuckGo. Additionally, we were already restricting Microsoft tracking through our other web tracking protections. Like blocking Microsoft’s third-party cookies in our browsers”.

Weinberg also noted that Microsoft scripts have never been embedded in the DuckDuckGo search engine or applications that do not track user activity. He noted that websites embed scripts for their own purposes. So DuckDuckGo does not get the information in this way. The head of the company recalled that earlier, the developers of DuckDuckGo have already limited tracking by Microsoft using other means of protection. This include blocking third-party Microsoft cookies.