The Chinese company Xiaomi has published a teaser anticipating the imminent presentation of the powerful smartphone Redmi K50 Extreme Edition: the device will debut before the end of this month.

It is known that the “heart” of the smartphone will be Qualcomm’s flagship processor – the Snapdragon 8+ Gen 1 chip, which contains eight processing cores with a clock speed of up to 3.2 GHz and an advanced 5G modem. Observers believe that Redmi K50 Extreme Edition will be the most affordable Xiaomi smartphone with the named processor.

According to rumors, the device will receive a 6.67-inch AMOLED display with a refresh rate of 120 Hz and support for HDR10 + technology. The amount of RAM will be up to 12 GB, the capacity of the flash drive is up to 256 GB.

The smartphone is credited with the presence of a rear camera with a 200-megapixel main sensor. In addition to an 8-megapixel unit with wide-angle optics and a 2-megapixel sensor. The front camera will be able to create 20-megapixel images. 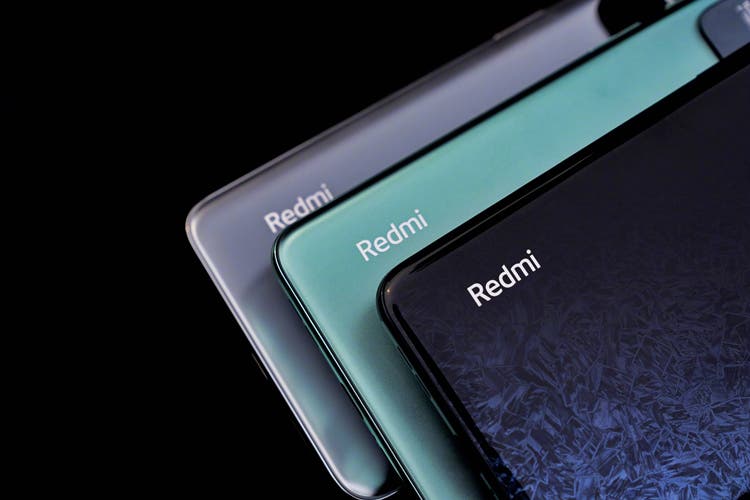 Power is supposedly provided by a 5,000mAh battery with 120W fast charging support. The smartphone will ship with the Android 12 operating system, supplemented by a proprietary MIUI 13 add-on.

According to IDC estimates, in the second quarter of this year, about 286.0 million smartphones were in sale worldwide. This is 8.7% less than a year ago. Xiaomi is third in the ranking of the leading suppliers with a share of 13.8%. 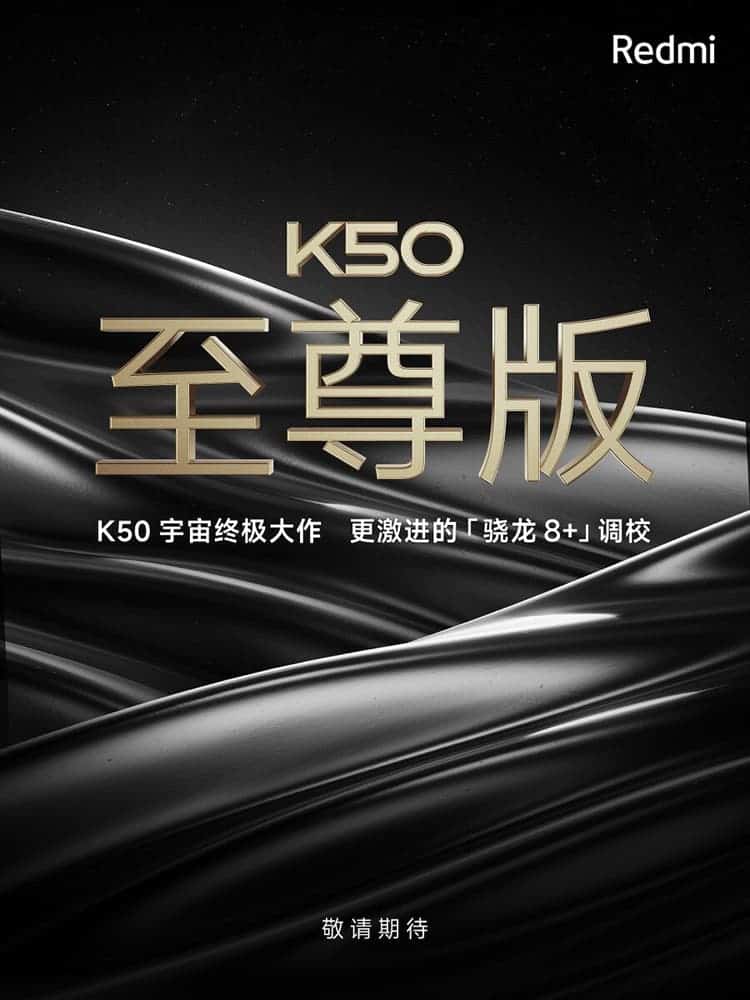 The company is also preparing the Xiaomi 13 smartphone for a lunch later at the end of the year. According to industry sources, Xiaomi 13 will be the first smartphone to run the Qualcomm Snapdragon 8 Gen 2 SoC. Which is based on TSMC’s 4nm process and adopting the new “1+2+2+3” octa-core architecture.

Also, Samsung has announced that the new UFS 4.0 flash memory will go into mass production this month. This fast memory will also debut in Xiaomi 13. The Xiaomi 13 and Xiaomi 13 Pro models should release in the lineup. The Pro model will receive ceramic and glass versions, as well as a Leica camera. The release of Xiaomi 13 will take place in November.