Marvel’s Spider-Man Remastered launched on PC back in the last week. Since then, the community has been scouring the files present in the title folders, making mods, and looking for different information. Well, this time, data miners found references to a supposed PlayStation launcher on computers. So far, Sony has been launching its games on PC through Steam and the Epic Games Store. At this time, there is no exclusive platform for the Sony titles. However, this seems to be changing pretty soon through a PlayStation Launcher.

There are two possibilities, one is that the company will launch an all-new game store. After all, Microsoft does the same by providing games through its own store and also through Steam. The second possibility is that the launcher will serve just to verify the games. The launcher will check the game’s license once you click on the game’s executable. Rockstar, for instance, brings its games to Steam. However, the user needs to have a small version of the Rockstar Launcher. The launcher will do the verification before the game’s actual launch, and the PlayStation Launcher may work similarly. Sony may be aiming at a similar implementation, which is cheaper than launching a PC store. 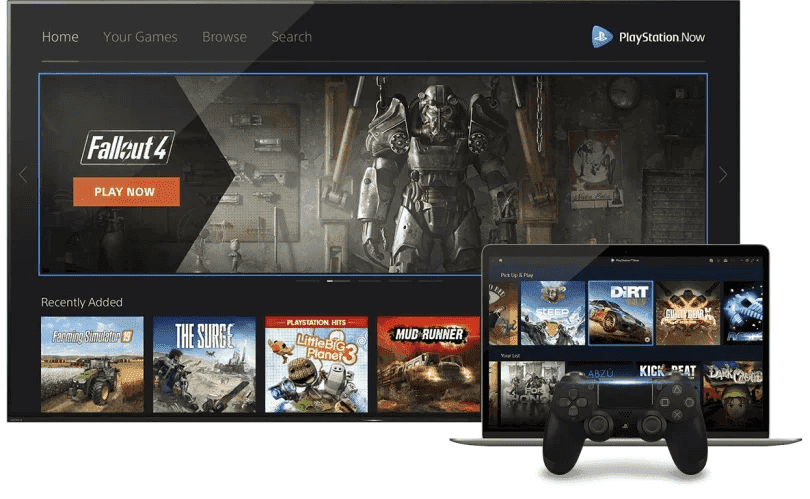 Sony is doing certain changes and adjustments for the future of its games on PC. Back in the last week, the company suggested on a PlayStation Page, that PC players will soon need a PSN account. They will need the PSN account to enjoy the publisher’s games on PC. Interestingly, the Marvel’s Spider-Man (PC) files bring several references to “PSNAccountLinked” and “PSNLinkedEntitlements”. These may suggest a future integration of PlayStation Network with computers. That may also mean that players will be able to check their info, and achievements through different platforms. Last but not least, the data miners also found references to a multiplayer mode in Spidey’s game. However, Insomniac has ultimately dropped this feature.

The PlayStation Launcher is a possibility, but we need to digest these rumors with a pinch of salt. Worth noting that Sony has recently teased a new program dubbed PlayStation Stars. We’re curious to see if there will be some integration with PC Players.