The pace of launching new foldable smartphones has intensified. What’s more important, more and more new brands entering the market. And those who have released phones from this category previously are updating their lineups. VIVO is among them. Today, a Weibo leaker revealed that the so-called VIVO X Fold S is about to be out.

Compared with the current VIVO X Fold, the new phone will get a few major upgrades, including the Qualcomm Snapdragon 8+ Gen 1 chip with a TSMC process. Also, it will come with a battery capacity of about 4700mAh with support for 80W wired fast charging and 50W wireless fast charging. The phone will also have a bright red variant identical to the VIVO X80.

VIVO launched the first-gen VIVO X Fold folding screen smartphone in April this year. The handset came with internal and external screens that support 120Hz refresh rate and use E5 screens. Inside, the phone hosts a Qualcomm Snapdragon 8 Gen 1 flagship chip. One of the distinguishing factors was the aerospace-grade floating wing hinge. On both screens, it uses screen fingerprint recognition scanners. And the lower version was priced at 8999 yuan ($1314).

As for the displays themselves, the internal screen of the VIVO X Fold is 8.03 inches. It’s a super-sensing giant folding screen with an E5 luminous material, Samsung’s diamond arrangement, 2K+ resolution, and 120Hz refresh rate support. Also, it has a superconducting anti-reflective coating and supports a self-developed LTPO-based adaptive refresh rate debugging. 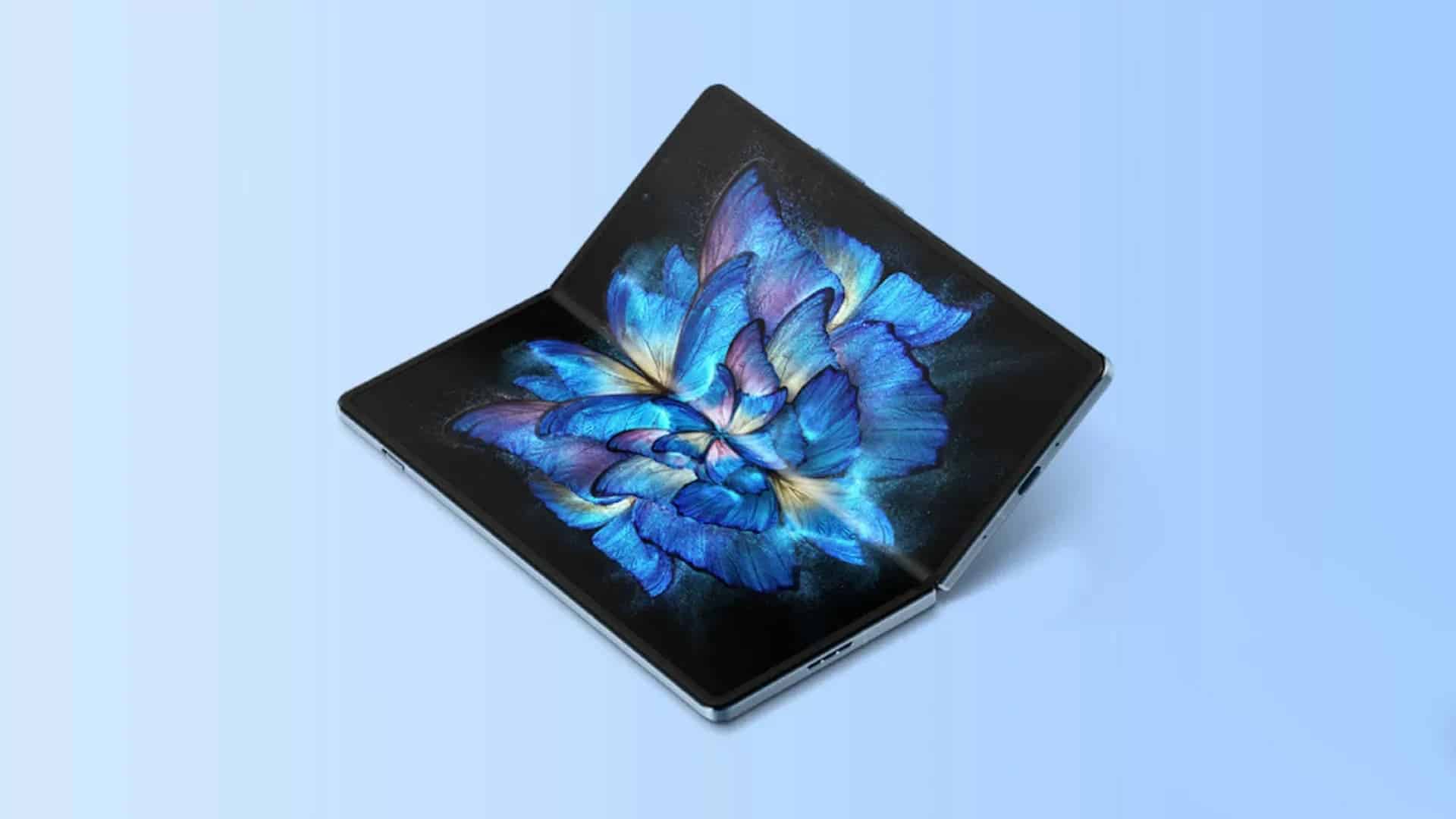 As said, this phone comes with two 120Hz E5 screens. This is the world’s first smartphone with such displays. Also, it has a large sound cavity, a three-dimensional symmetrical dual-raiser, and an independent Hi-Fi chip.

As you can see, the first foldable smartphone of VIVO is a true flagship with many outstanding features. So it would be slightly difficult to bring many upgrades.