That’s not a secret that Meta will release a top-notch VR headset in the near future. We are talking about the Meta Quest Pro. However, besides this model, the company is also working on other products, including the Meta Quest 3 VR. The latter is set to hit the market next year.

Prior to this, YouTuber @Brad Lynch revealed key features of the Meta Quest Pro. Today, he brought in some details concerning the upcoming Meta Quest 3 VR headset.

The latter will be expensive but cheaper than the Pro. Also, the Meta Quest 3 VR headset will be a very powerful wireless one. However, we don’t mean it will be a top-end model when saying this. No, it will be a low-to-mid-range VR headset. So it turns out that Meta will launch a low-end VR headset at a relatively high price. What is Meta betting on? Of course, we understand that the new model will differ from the Meta Quest 2. Say, it will come with pancake lenses. But is this enough to sell it for a higher price?

Anyway, we have heard that its lens is thinner and lighter. Simply put, users can play games for hours without pressure on their eyes.

Unlike the Pico 4 VR headset, this headset’s battery still appears to be large. So it might still be a bit heavy. Unlike the previous generation of Meta Quest, we think the Meta Quest 3 will get back the IPD slider. It should bring players a more comfortable experience.

The headset is said to use the yet-to-be-announced Snapdragon XR2 Gen 2 chip. Many analysts think it will be more power efficient than the previous-generation chip on the Meta Quest. 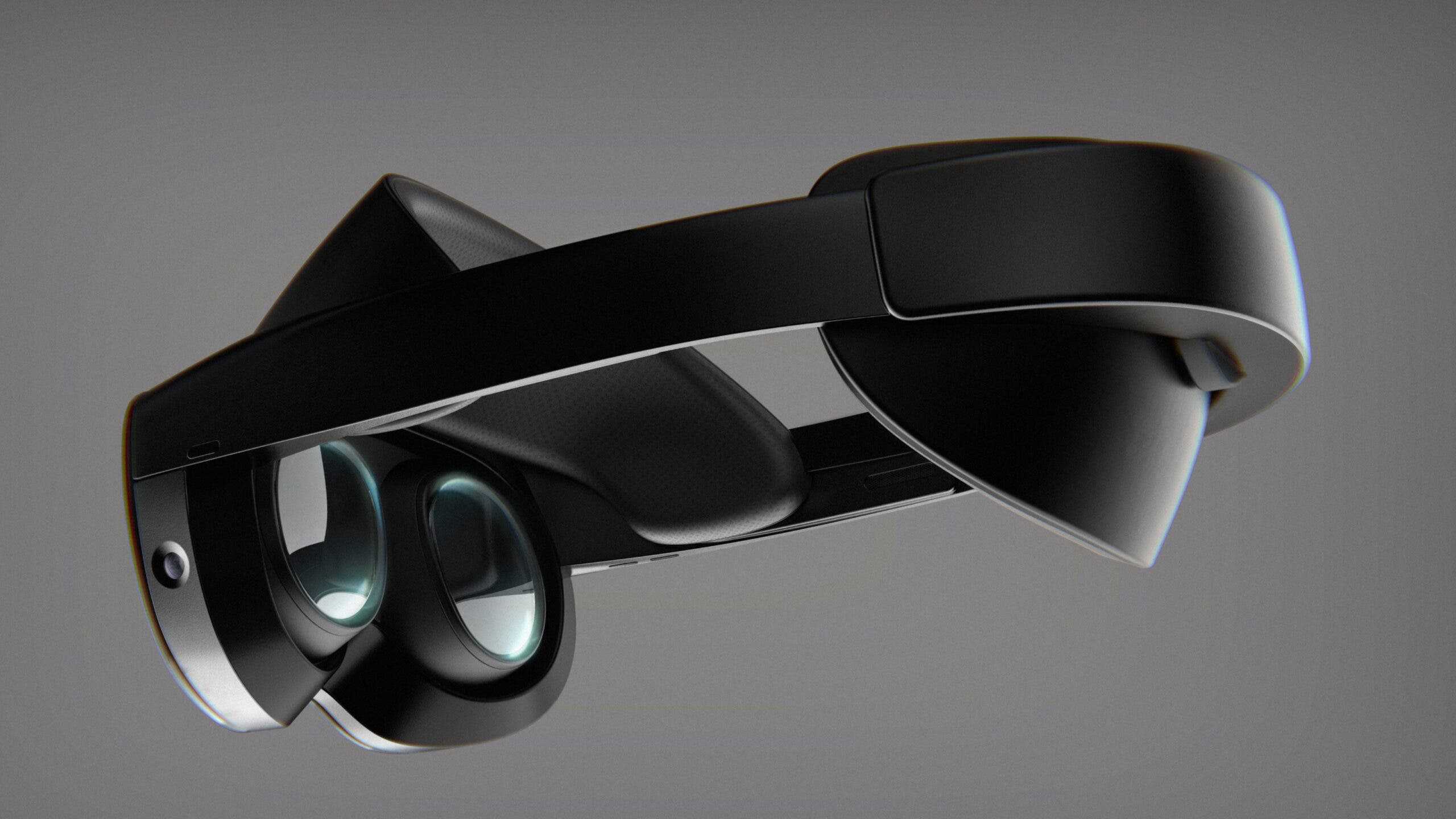 Next Vivo Y73t arrives with MediaTek Dimensity 700 and 12GB RAM