According to recent leaks, Realme is already preparing the terrain for the new Realme 10 series. The new entry in the numbered mid-range series will be launched soon. Today, the highest offering in the series, the Realme 10 Pro+ has been recently certified by Thailand’s NBTC with an RMX3686 model number. Now, the device has passed the China Quality Certification (CQC).

The CQC certification confirms the Realme 10 Pro+ comes with a 4,890 mAh rated battery capacity. That may end up in a 5,000 mAh typical capacity. Of course, Realme will likely use the latter for marketing purposes. That said, we can say that the 10 Pro+ will join the gang of phones with 5,000mAh batteries.

Realme is one of the pioneers in fast-charging technology in the mid-range category. To recall, its Realme 7 Pro was the first mid-range phone, if not the first, to offer 65W charging. Therefore, we can expect the Realme 10 Pro+ to have a good fast-charging speed for that capacity. For now, we don’t know exactly the speed, but we can bet on anything between 50W and 150W charging. 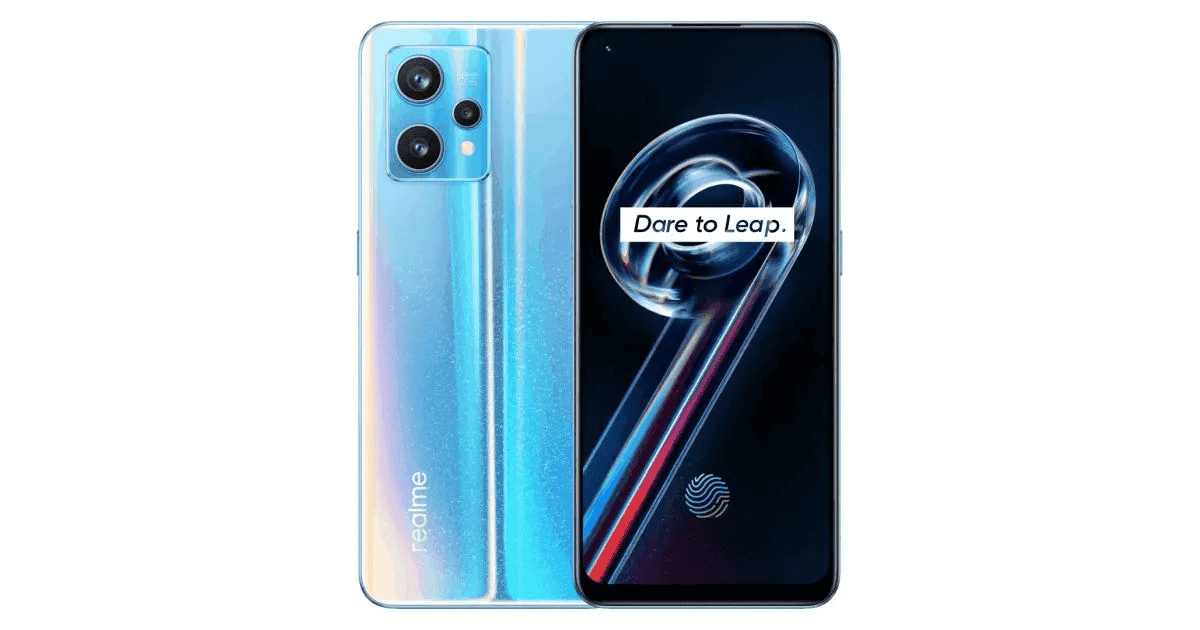 The Realme 10 Pro+ will likely keep the AMOLED screen of its predecessor. That panel may have up to 120 Hz of refresh rate and a Full HD+ resolution. According to the rumors, the new device will pack the recently-released Dimensity 1080 SoC. We can expect variants with 6 GB, 8 GB, and maybe 12 GB of RAM. Storage will likely be between 128 GB and 256 GB.

To those unaware, the Dimensity 1080 is a revamp in the Dimensity 920. It brings 2 x ARM Cortex-A78 cores, and 6 x ARM Cortex-A55 cores. The graphical tasks are ensured by a Mali-G68 GPU. The Realme 10 Pro+ may also bring back the color-changing design of its predecessor. In terms of software, it will likely run Android 12 with Realme UI 3.0 running on top.

We expect more details to appear in the forthcoming weeks. Besides the Realme 10 Pro+, the brand is also working on vanilla and a regular Pro. The vanilla is a simple 4G smartphone and will pack the MediaTek Helio G99 SoC.