Due to this, sending messages, receiving messages as well as making voice and video calls were all not working. At the time of writing this, some parts of the world already had their problems fixed. 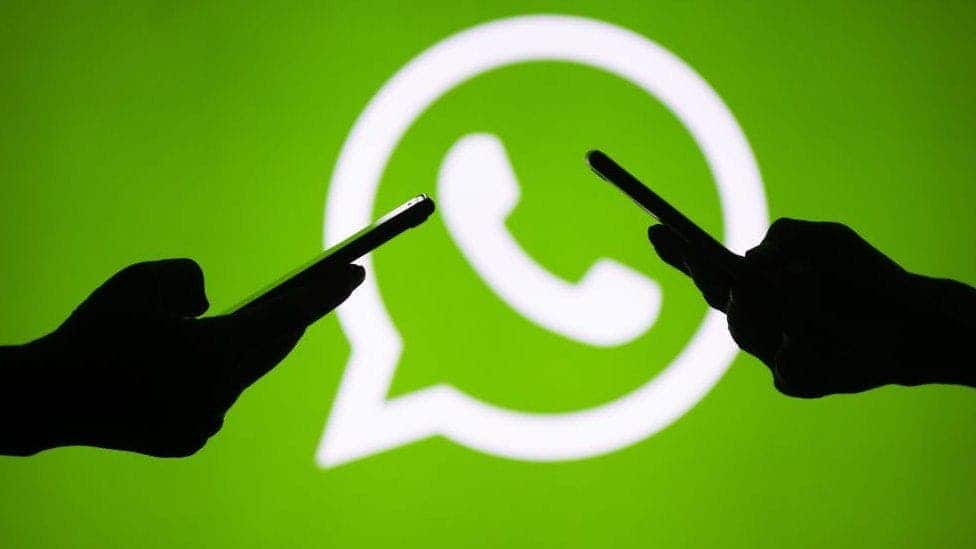 Even though they haven’t come out to address the public on this, WhatsApp engineers seems to be working urgently on this issue. At the time of writing this, messages were working just fine. But still not very stable as we are all used to. Some messages do go through, others delay a bit more than usual before you see the tick.

Why WhatsApp Went Down

Officially WhatsApp has not discussed the reason for the downtime. They are busily trying to get things working again as early as possible. Of course, they may address the issue, but they will not tell you the exact cause. So, we will discuss three possible reasons why WhatsApp went down. 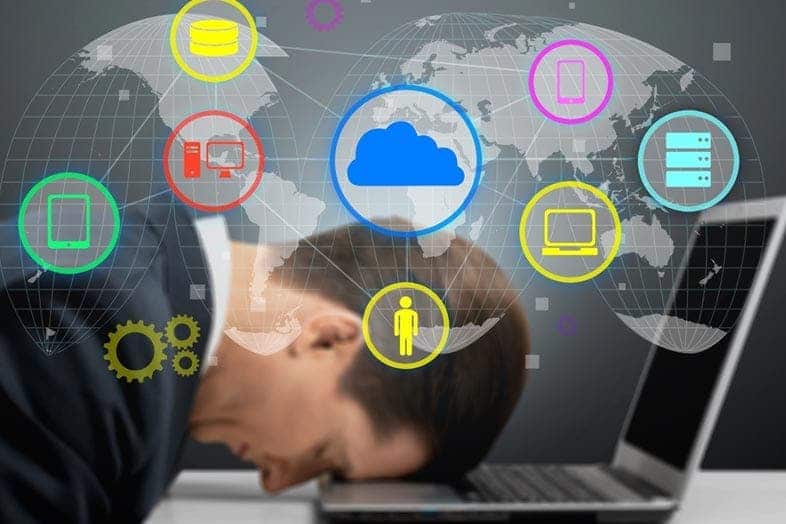 1.Network Outages: The whole WhatsApp platform, our personal data such as messages, WhatsApp photos and videos as well as your contacts are all stored on servers. WhatsApp is an enormous platform, so you may have your contacts on one server and other data like pictures on another server.

But in the end, they look as if they are all in one place on your app. This is the power of networking. All the servers are connected through a network. So, they may work like one big computer but there are different computers working together.

So, the moment there is a break in the network, there is no communication between those computers on that particular network. Therefore, any application that depends on that network to operate automatically breaks down. The only way to get the application working again is to fix the network.

Human Errors Could Also Be The Reason Why WhatsApp Went Down

2. Human Mistakes: In as much as servers are ran by software, they are entirely managed by humans. There are IT experts who make sure that everything running well at all times. In the tech world, they call them server managers.

They monitor the servers all the time to avoid any unnecessary breakdowns like we saw this morning with WhatsApp. There are times that some may lose focus a bit which can result in a downtime.

In certain cases, a server manager may be running an upgrade, installing a new software or trying to fix a minor issue. All these could lead to downtime in servers.

There are other instances where the server managers are much aware that the server will go down during the software installation process too.

3. Hardware Failure: Servers are usually large and powerful computers that are meant to work 24 hours a day, 7 days a week and 365 days in a year. Simply put, a server must always run at all times.

The reason is that every server contains data that users can access remotely. So, a server is never turned off unless there is a very important reason to do so.

The question is, for how long a computer can keep running without developing one or two issue? There will definitely be a wear or tear somewhere along the line. When this happens, it will only mean one thing. The server goes down instantly.

The Hard drives that run in these servers can also crash along the line. This is why every server has backups. So that in case the drive crashes, they can easily recover all the data.

These Could Be Why WhatsApp Went Down

We don’t expect WhatsApp team to come out and tell the public that they had a network issue, or it was as a result of human error. But the next time any of your services or apps go down. It may probably may not be on intension from the side of the company. Neither is it a problem with your phone. Just know that one or two of the lists above could cause the downtime.

Previous The best 5 cheap smartphones you can buy in 2022

How to Record Videos on iPhone without interrupting your music