After rounds and rounds of negotiations, a lot of controversies, and even giving up, Elon Musk has completed the deal with Twitter. The Tesla CEO and SpaceX CEO are officially at the helm of Twitter. After the $44 billion acquisition, the World’s richest man already took a series of measures. One of his first actions was to immediately fire top executives at the company. As per people familiar with the matter, the executives were almost rushed out of the building. Now, to command the company as CEO, Elon Musk is announcing… himself. The billionaire just revealed that he will serve as Twitter CEO. 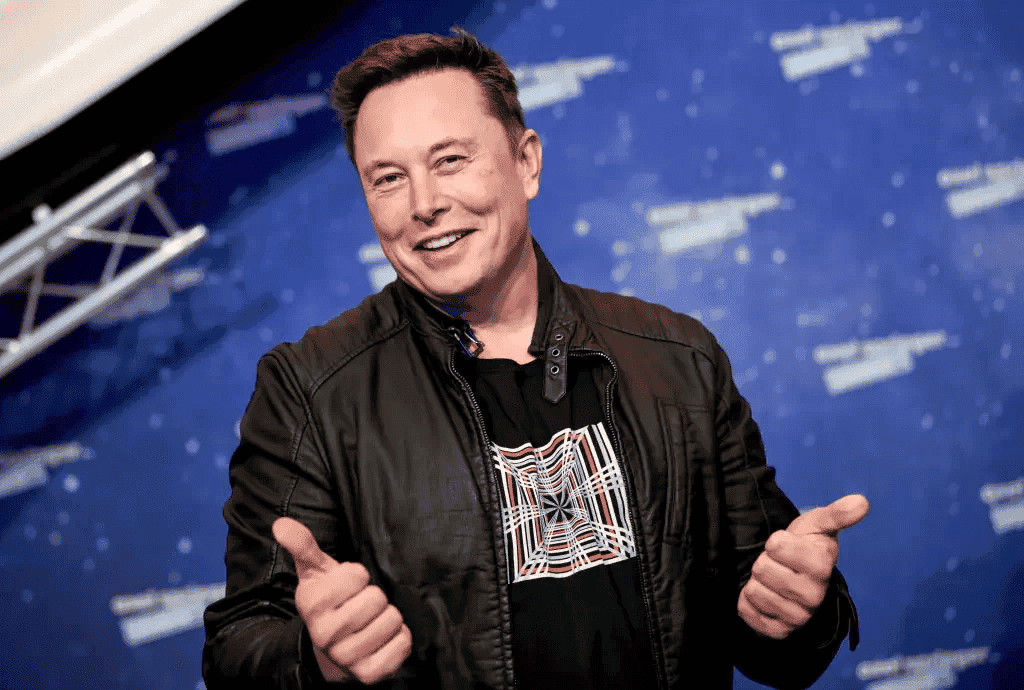 Elon Musk filed a revised 13D filing with the U.S. Securities and Exchange Commission (SEC) on Monday. It says that he will be serving as CEO of Twitter after the acquisition. Back in the last week, Musk moved into Twitter headquarters. He changed his bio to “Chief Twit”, and fired Twitter CEO Parag Agrawal immediately after the acquisition became official. The CFO Ned Segal and the other four executives were part of the layoffs.

Elon Musk is controlling a lot of companies besides Twitter

Now with the acquisition, Elon Musk will be the head of Tesla, SpaceX, and Twitter. Of course, we can’t forget Neuralink, and the tunnel-digging company The Boring Company. Among these, the most curious company is Neuralink. The company was promising a showcase of its advancements in October, but the event was postponed to November.

For now, no one knows exactly what kind of changes Elon Musk is thinking for Twitter. However, most of the users are expecting severe changes in social media’s structuring and policies. After all, Elon Musk was constantly pushing forward criticism against Twitter. The executive has one of the most popular accounts in social media, with the power to create and push forward trends. Shortly before his assault to acquire Twitter, he asked users about the idea of creating a new social media. Well, now Twitter can be molded under his image and likeness. Of course, there are some challenges.