Since the official launch of the iPhone 14 series, there have been several reports on the sales of these devices. The iPhone 14 Pro and Pro Max sales have been great. However, we can not say the same about the iPhone 14 and iPhone 14 Plus. The reason for this is quite obvious. The iPhone 14 Pro series comes with more (maybe too many) updates than the regular models. According to Tianfeng International analyst, Ming-Chi Kuo, there are some production changes in Apple’s iPhone supply chain. The changes involve Hon Hai Foxconn, Pegatron, and Luxshare Precision. 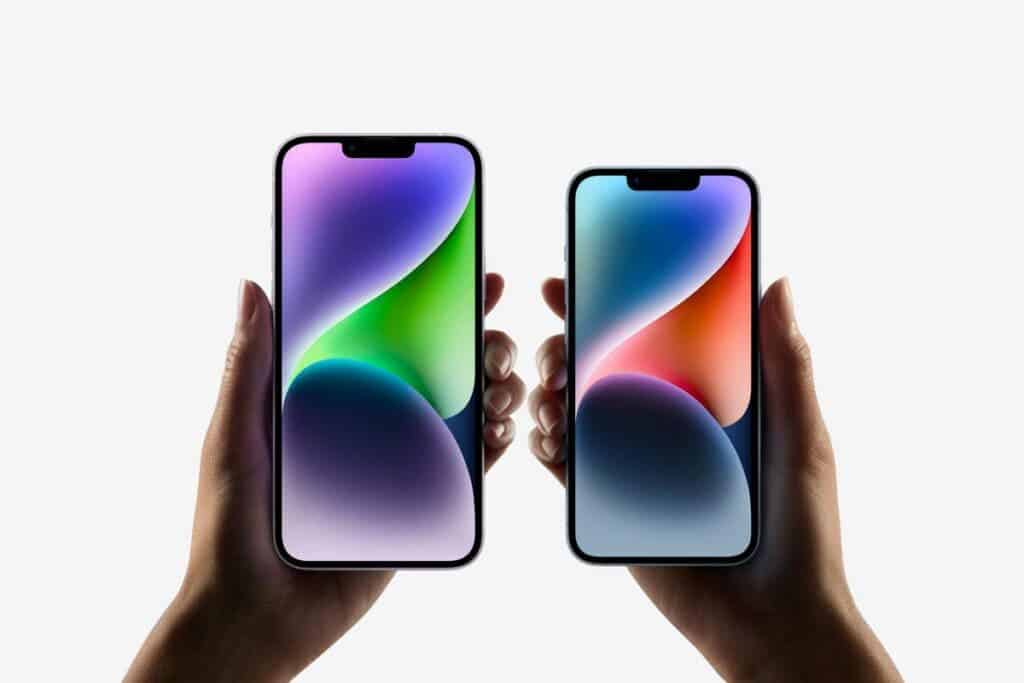 Apple is in talks with Pegatron and Luxshare Precision