As we all know, Elon Musk is the new CEO of Twitter. However, Twitter is not the only large company that Musk will be in charge of. Elon Musk is also the CEO of Tesla, SpaceX, The Boring and Neuralink. All these companies are large and in entirely different lines of business. After acquiring Twitter, Musk is adding yet another very different line of business to his multi-business portfolio. However, what do we expect from Elon Musk? Analysts say it will be difficult for Musk. They believe that he is just one man and is already struggling with overload. Multitasking between these companies will be an uphill task even for a man like Elon Musk. 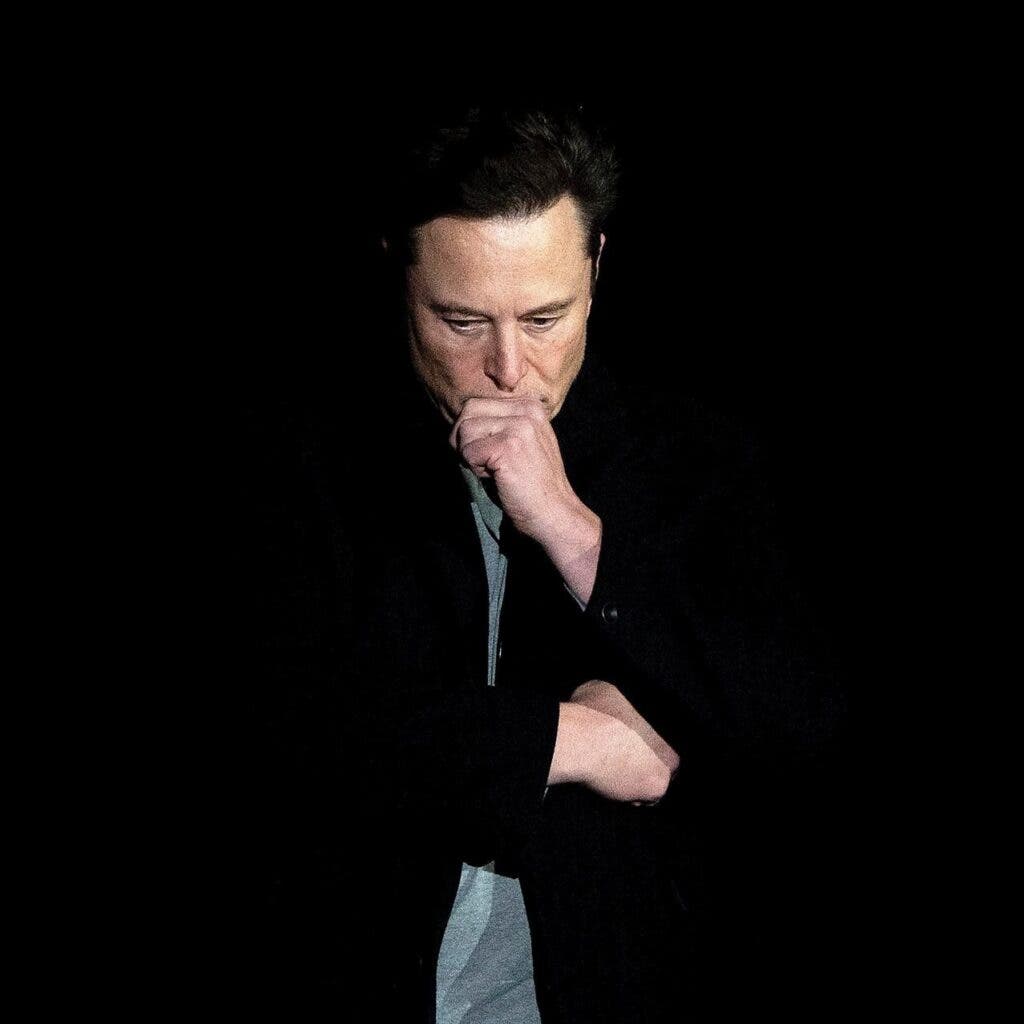 Currently, Musk has too much to do. He recently fired thousands of Twitter’s employees including top executives. He is also set to implement a controversial rule that says users will pay $8 monthly for verification. Twitter is a very new business for Musk. As the richest man in the world, Musk may be the busiest person.

How will he manage and lead all these complex projects at the same time? Before, his performance may have been spotty. In the future, it may become more uneven. David Yoffie, a professor at Harvard Business School, said: “One CEO can’t manage four or five companies as effectively. And that shouldn’t be what we’re expecting”. Elon Musk has a huge challenge on his hands. Being CEO at a company in an unfamiliar industry (Twitter) will only complicate things more. This will make it harder for him to manage these businesses.

At the moment, Tesla is having the time of its life. Simply put, this is not a good time for Musk to lose focus on Tesla. Tesla is by far his most valuable company. Twitter is worth less than 10% of Tesla. In fact, all of Musk’s other major businesses put together are not up to 50% of Tesla. Under Musk’s stewardship, Tesla has made strides in battery technology and production. It also made advances in auto driving, and vehicle sales have grown rapidly. In the third quarter of this year, Tesla delivered 343,000 electric vehicles globally. This is an impressive increase of more than a third year-on-year. But at the same time, Tesla is under pressure from other auto brands. These companies are also aggressively producing competitive electric vehicles. 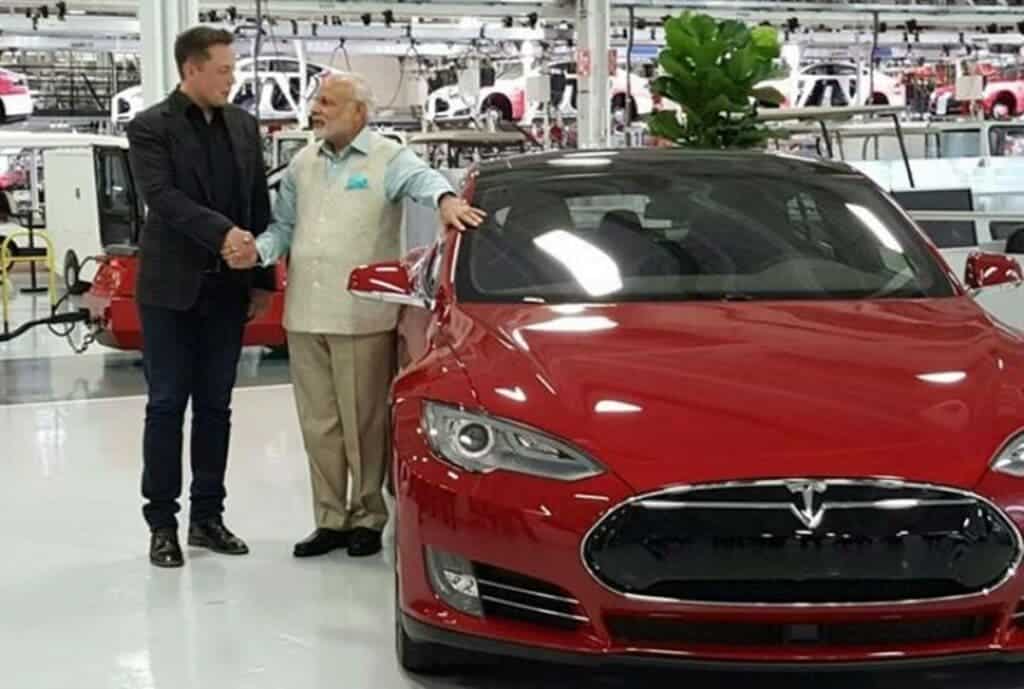 Over the next few years, more than a dozen new electric vehicles from different brands will arrive in the U.S. In addition, Tesla is also facing multiple lawsuits, mainly related to the Autopilot self-driving system accident. Although it is called “full self-driving”, it does not actually have such a capability.

Tesla’s stock has fallen sharply in recent months since Musk announced plans to buy Twitter. That could be a sign that investors are concerned. They worry that Musk has too much work to do, said Joffe, a professor at Harvard Business School. In 2018, when Tesla was experiencing tight production problems, Musk quickly called in workers to work overtime. He also had to sleep at the factory for a few nights. Joffe believes that if Musk faces such a period now, Tesla will suffer severely.

SpaceX and The Boring are challenging

At SpaceX, Musk is both CEO and chief designer. Not only are there busy schedules, but there are also some complex management challenges. SpaceX’s Starship could make its maiden flight as early as December, a NASA official said last week. Last year, SpaceX signed a $3 billion contract with NASA. NASA will use SpaceX’s heavy-duty rocket “Starship” to send humans to the moon around 2025. However, SpaceX needs to take 75 mitigation measures for Starship. This is to reduce its environmental impact. Currently, the FAA has not approved the launch of Starship. 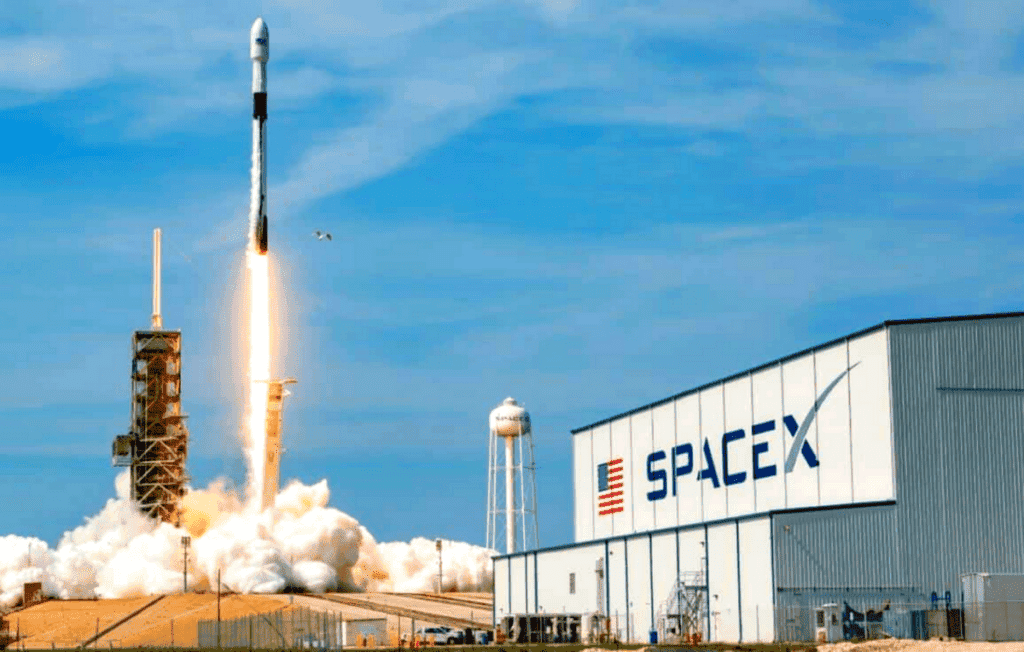 Musk’s other two companies, The Boring and Neuralink, are younger than Tesla and SpaceX. The former, founded in 2016, has completed tunnel prototypes in Los Angeles and Las Vegas. However, plans for some other major American cities are falling apart. In 2017, Musk claims The Boring Company takes 2% to 3% of his time. Andy Wu, an assistant professor at Harvard University, believes that Musk’s ventures have a typical pattern. It requires big capital investments, bold bets, and convincing employees. It also needs investors for a larger mission which is quite complex. But this acquisition of Twitter doesn’t fit that model yet. Andy Wu said he was impressed with Musk’s quick retooling of Twitter. However, he hasn’t seen a clear statement from Musk about Twitter’s mission.

Musk’s acquisition of Twitter did not offer a clear and inspiring engineering goal like Tesla and SpaceX. Instead, his apparent focus on free speech seems somewhat at odds with the challenges of running Twitter. He doesn’t have a clear idea of how to safely and profitably manage Twitter. 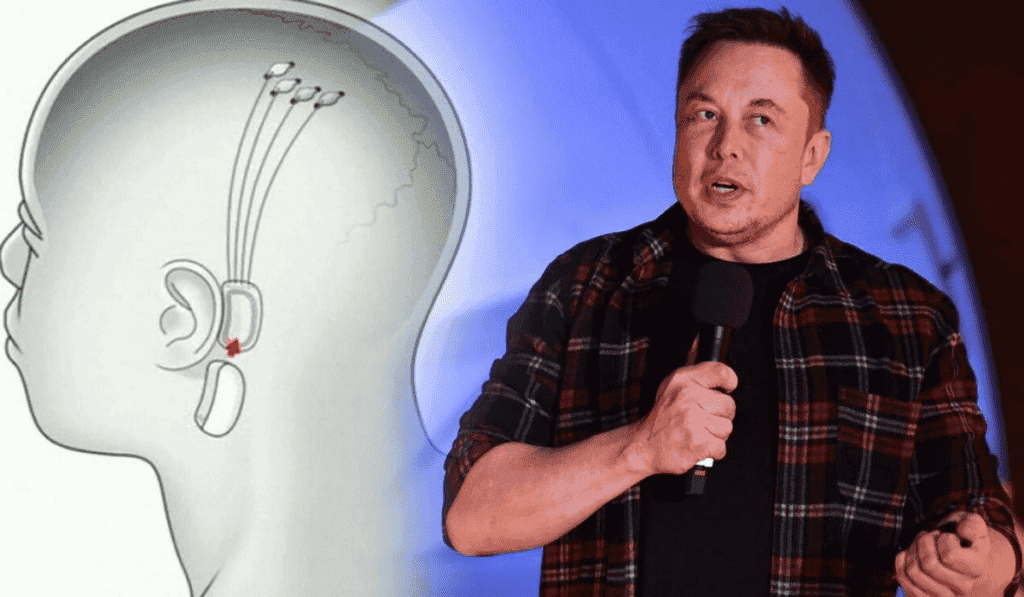 We have to separate whatever we think about Elon Musk from his business skill. If you call Musk a controversial person, you wouldn’t be far from the truth. He has some unpopular views about politics and life generally. Musk will not be the first to hold similar positions for multiple companies. When Steve Jobs was fired from Apple, he worked at both Pixar and Next Computing. He did very creative things at both companies.

The management of Tesla and SpaceX can be much more complex and challenging by comparison. In any case, one of Musk’s talents has been driving his various careers without conflict. That is to actively use Twitter as a social platform, including interacting with users, hyping investors, and attacking critics.

Joffe said Tesla and its stock price benefited from Musk’s tweets. Taking control of the platform that once helped him elevate his personal brand has only made his voice louder. “He got an amazing amount of free PR,” Joffe believes.