New details about the OnePlus 11 are starting to surface online and become the subject of conversation. Today, a leaker points that OnePlus might successfully play the luxury card with a top-notch technical sheet and, most importantly, a ceramic cover, which is unusual in the world of smartphones.

With its model 11, OnePlus has a great chance to succeed. The company, which is now placing its bets on the Nord line, was unable to set a price limit for its flagship smartphone. The Oppo subsidiary could surprise with high-end specs and a ceramic cover, claims the insider Digital Chat Station.

Smartphones rarely have ceramic casings. They are not preferred by manufacturers because they are too pricey and too heavy. They are resilient, pleasant to handle, and most importantly, they add a highly fashionable touch to the products. 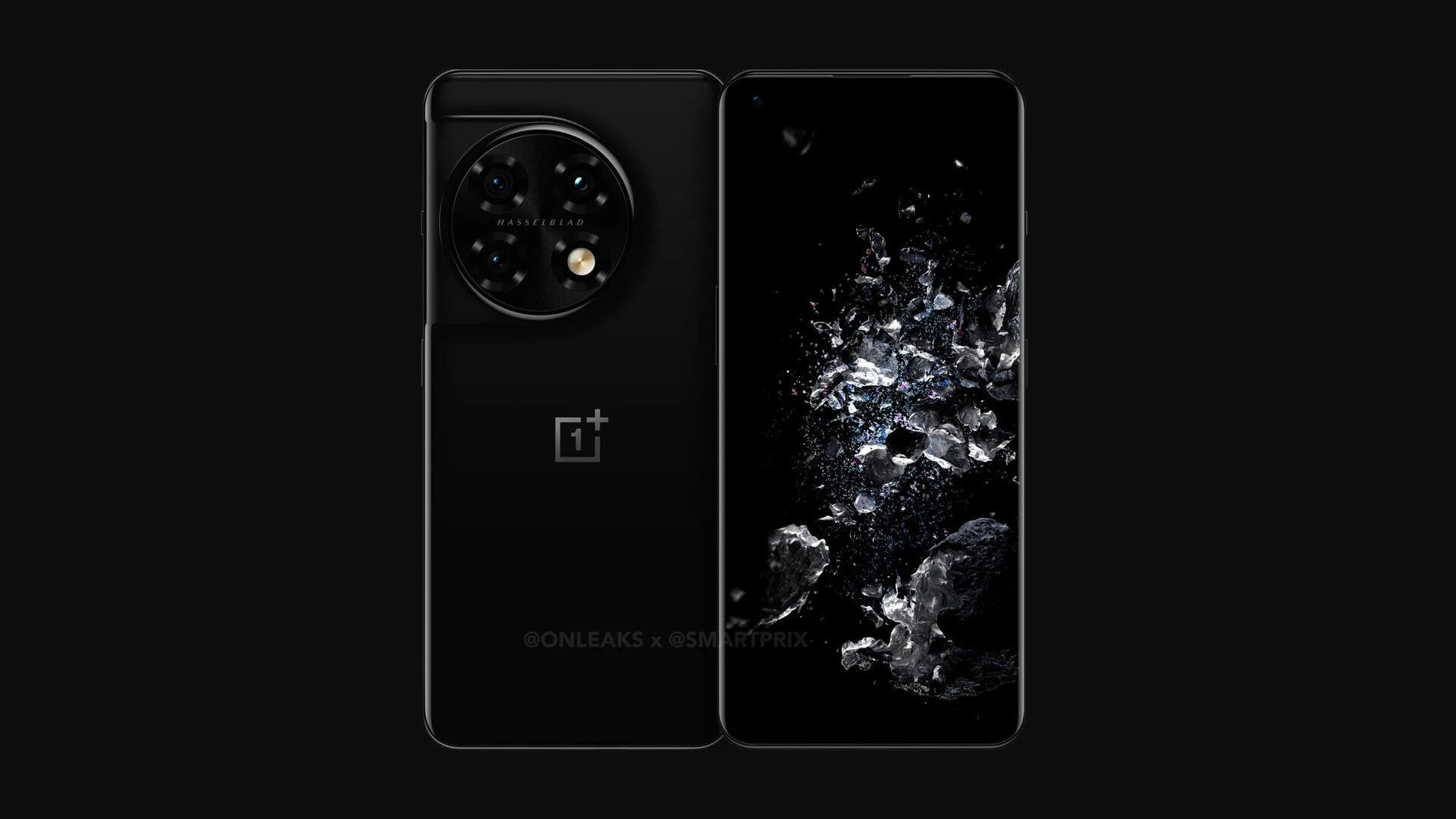 This kind of cover has been in use in smartphones before. We recall the OnePlus X as well as the truly impressive design of the Xiaomi Mi 11 Ultra. With the OnePlus 11, we will again get the ceramic cover, even if it adds some weight.

The leaks call to mind a high-end technical sheet in addition to the design. The device will include the cutting-edge Snapdragon 8 Gen 2, which would have 16 GB of RAM. Giving it a satisfying performance.

There is also speculation of an OLED FHD+ panel. With a punch in the upper left corner that is somewhat curved on the sides. The OnePlus 11’s camera would still have the Hasselblad cooperation and feature a 50-megapixel primary sensor (IMX890), a 48-megapixel ultra wide-angle sensor (IMX581), and a 32-megapixel telephoto lens.

The OnePlus 11 and not the OnePlus 11 Pro are the model we are discussing, as you may have observed. Similar to previous year, the company would only offer one device, which would not be marked as Pro, unlike the OnePlus 10 Pro, which did not have a “regular” variant.

Previous Surprise! Xiaomi 13 series may come as Xiaomi 14 and 14 Pro

Next Check out the new features coming to Whatsapp!