The Huawei Mate X3 is a new foldable device that Huawei has just started mass producing. It may soon be available for sale.

The Huawei Mate X3 is the company’s upcoming next-generation folding book-format smartphone. This device, according to leaker Wangzai Knows Everything, has moved past the prototype stage, indicating that its introduction and eventual commercialization are getting closer. The phase of mass production would start.

“Huawei made the potentially underwhelming choice to launch a new foldable mobile device with an outdated form factor in 2022. However, the OEM is now tipped to have returned to a more Samsung Galaxy Z Fold4-like design in its successor. The “Mate X3″ is said to have made it beyond the prototype stage and may now be close to launch” report NotebookCheck.

Huawei Mate X3 may come with 4G only 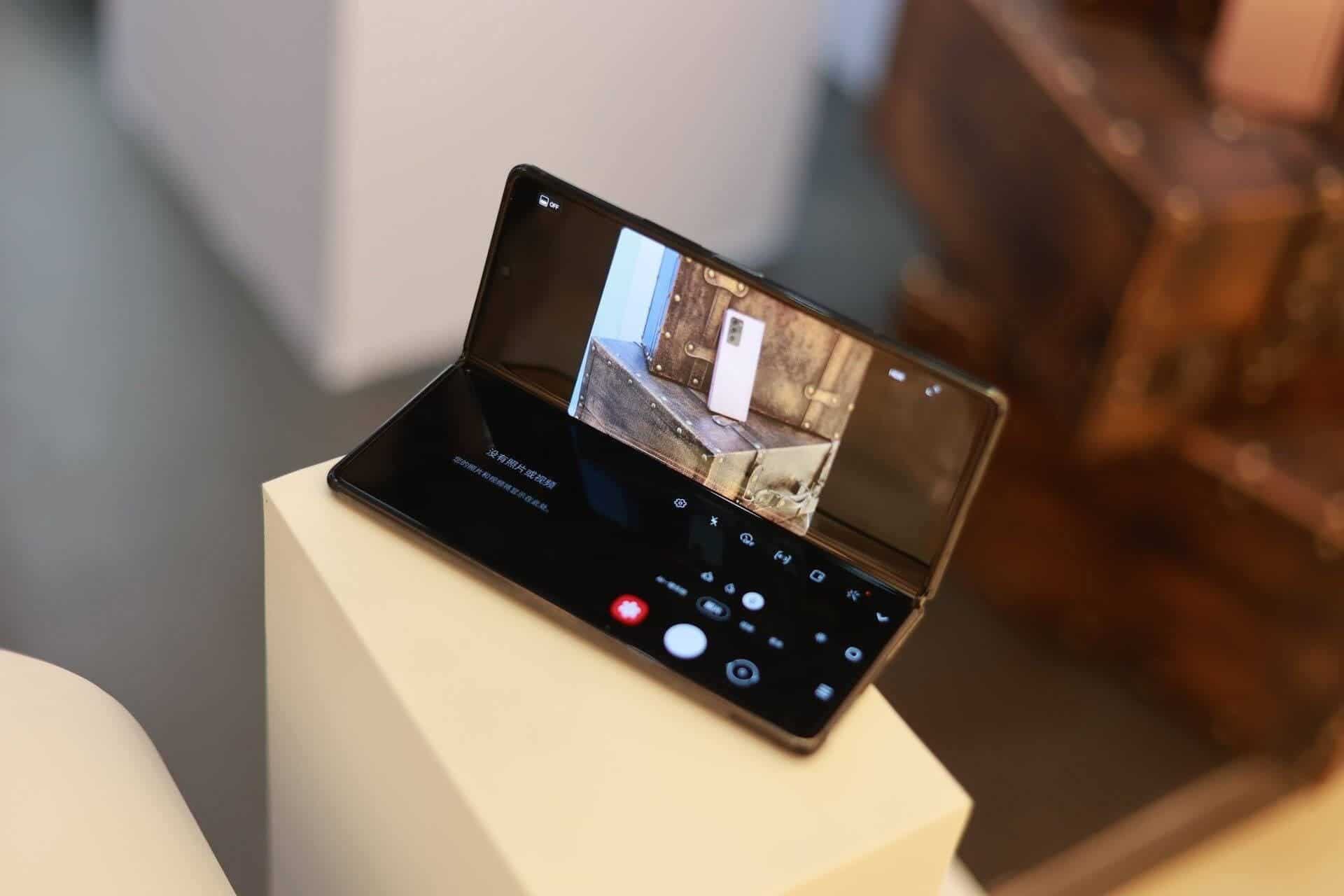 Instead of an inward folding smartphone like the Huawei Mate Xs 2. It would have a design more similar to the Galaxy Z Fold 4. A decision that seems to be much more in line with the current standards.

The phone would include a roughly 8-inch folding screen in addition to an outside panel, the details of which are currently unclear. Huawei might make the prices lower compared to its previous generation. Which would make it possible to accept the likelihood that the Snapdragon 8 Gen 2 will only be available in 4G.

Keep in mind that Huawei will face increasing competition in the foldable book market. Along with Samsung, we expect that Oppo and Honor may introduce their Find N2 and Magic Vs smartphones to global markets.

Also to be kept in mind is the fact that Google services are still not integrated into Huawei phones. Due to the American embargo. On this phone, there is no reason for that to change. And HarmonyOS shouldn’t be running either on models for global markets.

Previous Twitter: the data of 5.4 million users leaked on a hacker forum

Next Epic Games Store Will Offer Free Games This Christmas

Huawei Mate X3 to launch before the Huawei P60