Beginning in 2022, a flaw in the Twitter API had given hackers access to the personal information of 5.4 million users of the social network. These included Twitter IDs, user names, user statuses, and other information. While the majority of this data is accessible to the general public. Some of it, like email addresses and phone numbers, was not intended to be made public. 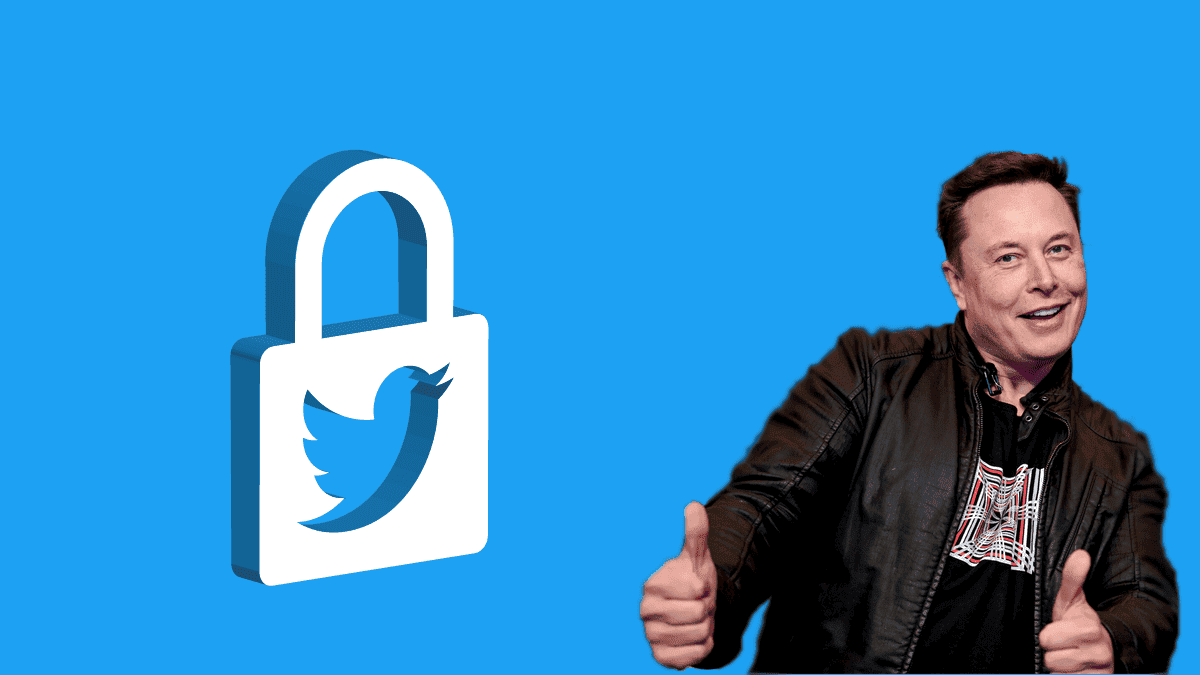 Given the high value of this kind of information, hackers rushed to sell it for a price of $30,000 to interested buyers. Despite this, uncertainty persisted over the purpose of this. Twitter’s CEO Elon Musk has said that the firm may go bankrupt due to the number of problems it had since the year beginning. That was enough, in fact, to forget about this data leak. Twitter users have good reason to be concerned about their security right now. As reported by Bleeping Computer, their personal information has apparently been available on a hacker’s website. The site’s source claims that only a small number of hackers would have had access to all of this information.

The platform’s 1.4 million suspended accounts’ private information was also exposed in the data breach. Donald Trump information, who has since been reinstated on the platform, is probably included in the batch. The experts claim that this flaw would have revealed many more accounts. There may be as many as 17 million potential victims of this massive hacking.

Ironically, experts report the security issue affecting Elon Musk‘s social network, the social network that is growing in popularity as a result of the current problems. A portion of the information becomes available online by Chad Loder. There is a ton of information that could be in use to run phishing scams. Or, worse, could be in use to identify the real person behind certain accounts..

Previous Apple AirPods Pro 2: Here's Why It Has No Lossless Audio Support