The Motorola Moto X40 Pro has already made its appearance on TENAA some few weeks ago. With details of the upcoming Motorola flagship device showing up later, we now have a clearer photo of the perfect renders to match up with the specs.

Per the specifications cited on TENAA, the Motorola Moto X40 Pro is confirmed to come with the Snapdragon 8 Gen 2 chipset. It it also tipped to come with memory options ranging from 8GB upto 18GB of RAM. The available storage options will range from 128GB to 512GB as well. 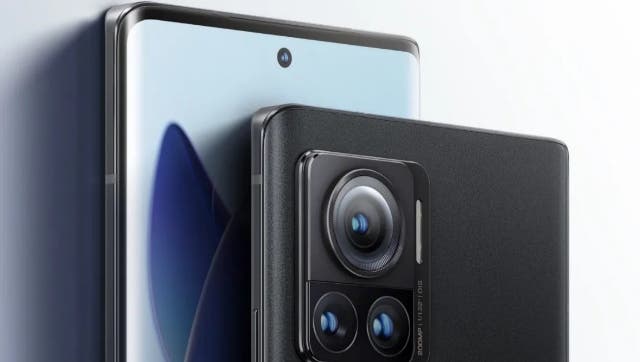 The device is also set to feature a 6.67-inch AMOLED Display with a refresh rate of 144Hz. Just like most flagship Android devices, the Moto X40 Pro will also have some curves on both sides of the display.

Camera Details And Other Specs Of The Motorola Moto X40 Pro

Just like what we saw in last year’s Moto X30 Pro, this year’s Moto X40 Pro will also feature a triple camera setup on the back. The X30 Pro featured a 200MP main camera. But that may not be the case with the Moto X40 Pro. The details on TENAA shows that this year’s edition will likely feature a 50MP Camera as the main sensor.

When it comes to the other two cameras, Motorola may decide to keep them unchanged from the X30 Pro. The device will still maintain the same 50MP ultra wide sensor. And the 12MP Telephoto lenses in the Motorola Moto X40 Pro.

Other details include a 5,000mAh battery which is coupled with a 125W SuperFast charger. Just like most flagship phones launching this year, the Motorola Moto X40 Pro is also expected to come with Android 13 out of the box. 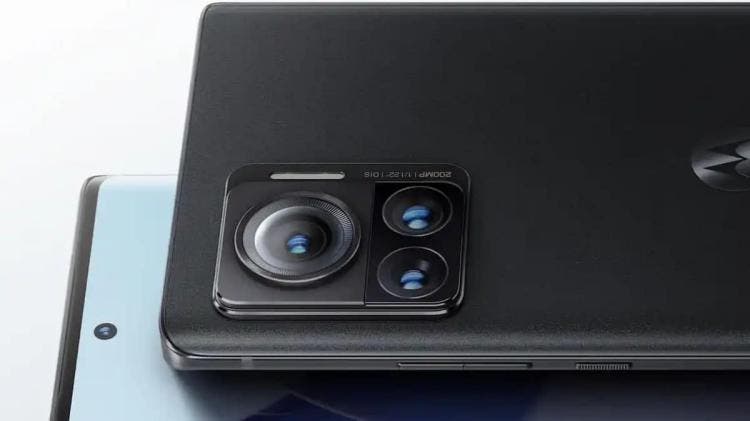 We have already seen the specs of the new smartphone coming from Motorola. However, the only thing we lacked in out ideas is the design of the device. Thanks to a reliable leakster OneLeak, we have a new 360 degrees short video revealing the design of the X40 Pro.

The design shows more detailed view of the Curved display and also the back camera design. The back camera comes with a square-shaped camera bump with a triple camera arrangement. You can check the video below.