OPPO will hold the OPPO INNO DAY 2022 on December 14, bringing its latest tech strategy. At the event, the brand will show the OPPO QRIC robot dog. The latter is OPPO’s first quadruped robot product.

The video shows that the robot dog can interact with children. It also supports backflips and comes with a camera on the front. What the robot’s eye sees will be displayed on the phone.

In addition, the OPPO QRIC robot dog has a specific load capacity. It can meet the courier and pick up the parcel.

When children need help, the OPPO QRIC robot dog can also help children make video calls with their parents. In some sense, it’s a watchdog that can protect your kids and the house. 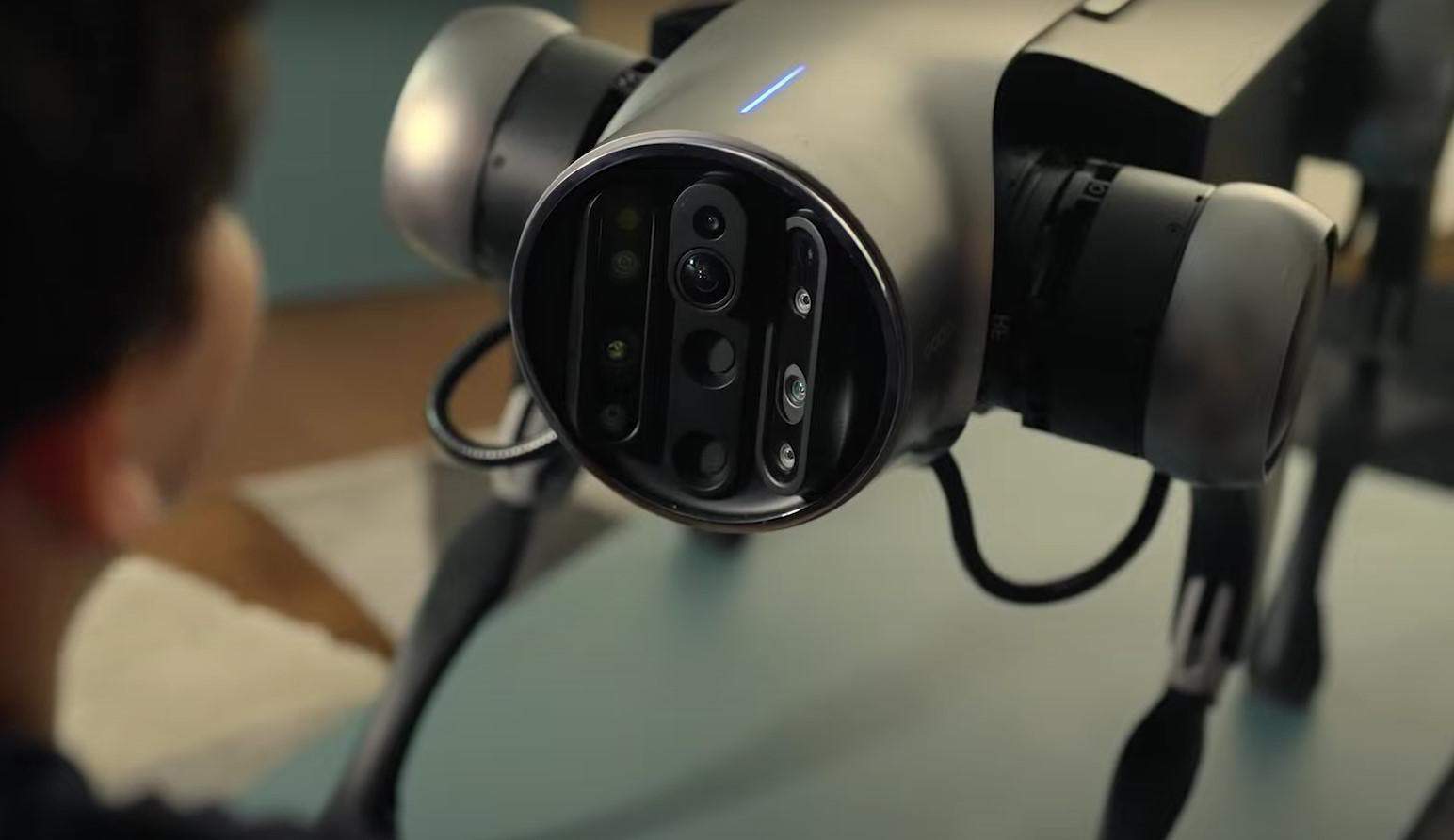 As you know, Xiaomi released an identical robot dog earlier this year. The CyberDog is an open-source product that allows devs to write codes making it do more things. It comes with face recognition, human figure detection, and pedestrian re-recognition tech.

By the way, OPPO QRIC will compete with the Xiaomi CyberDog. So it could be helpful to recall the selling points of the latter. For instance, it uses the NVIDIA Jetson Xavier NX platform. Of course, this platform works based on AI algorithms. It includes 384 CUDA cores, 48 ​​tensor cores, and 6 Carmel cores on the ARM. Plus, two engines accelerate the processing of machine learning tasks.

On the CyberDog, we can find up to 11 high-precision sensors. They help the dog collect data on the go. The robot has touch sensors, cameras, ultrasonic sensors, and GPS modules, allowing it to explore and interact with its environment. The Xiaomi robot dog supports voice controls and comes with six microphones. It is priced at 9,999 yuan ($1544).

US is testing robot dog patrols on the southern border