Samsung tried its best to push its Exynos chipset forward. While this was an easy task in the low-end and mid-range segments, it was the target of controversies in the flagship segment. Not all users were satisfied with the brand pushing Snapdragon variants to some, and Exynos versions to others. The disparity between the Snapdragon 8 Gen 1 and the Exynos 2200 raised concerns and fed the haters. Now, the brand is not shipping a new Exynos 2300 with its Samsung Galaxy S23 series. Qualcomm confirmed that all variants will get the Snapdragon 8 Gen 2 worldwide.

Samsung had issues with the Exynos 2200 and had to push to Snapdragon 8 Gen 1-powered Galaxy S22 units to more markets than planned. Now, for the Galaxy S23 series there will be only Snapdragon 8 Gen 2 variants. We assume that the brand itself is not happy with this. It has not given any kind of official info, and if it wasn’t for Qualcomm confirming this fact, we would be still speculating. Nothing will gonna change that fact, and the phones already passed by Geekbench with the new SoC. The Korean firm had to accept the fate of the Exynos chipset, and put its plans on halt for now. But it has not given up, the brand plans a return for the Exynos chip, perhaps under new branding. 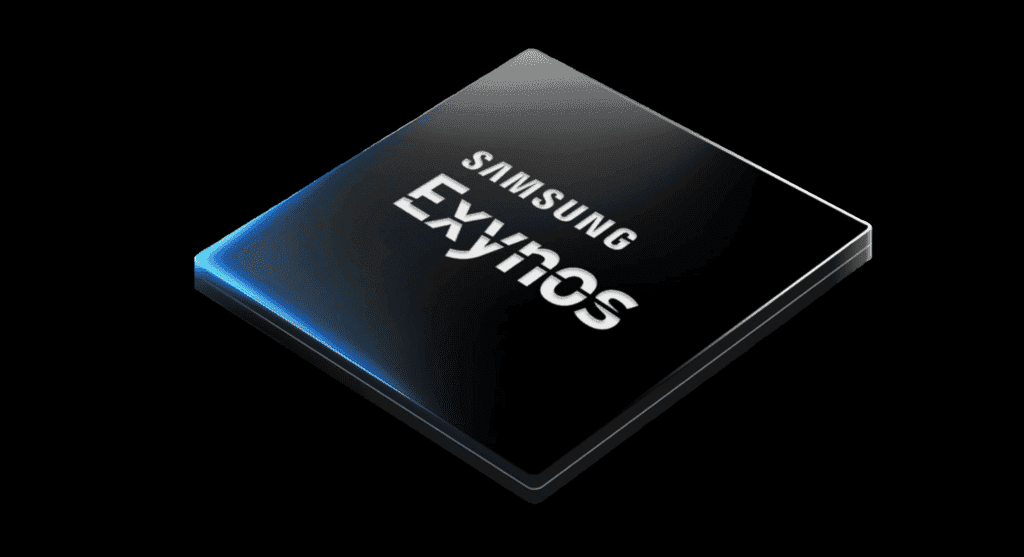 In recent years, Samsung outsourced the Exynos chips to Samsung System LSI. It is a separate entity from the Samsung MX (Mobile eXperience) division. Now, the brand is creating a new chipset / AP development team within the mobile division. The team will be led by the executive VP Choi Won-Joon who joined Samsung back in 2016 and has some experience working at Qualcomm. According to reports, the company aims to deliver the first exclusive custom CPU with the Galaxy S25 series in 2025. For now, there are no plans for Exynos flagship chipsets in 2023 and 2024. 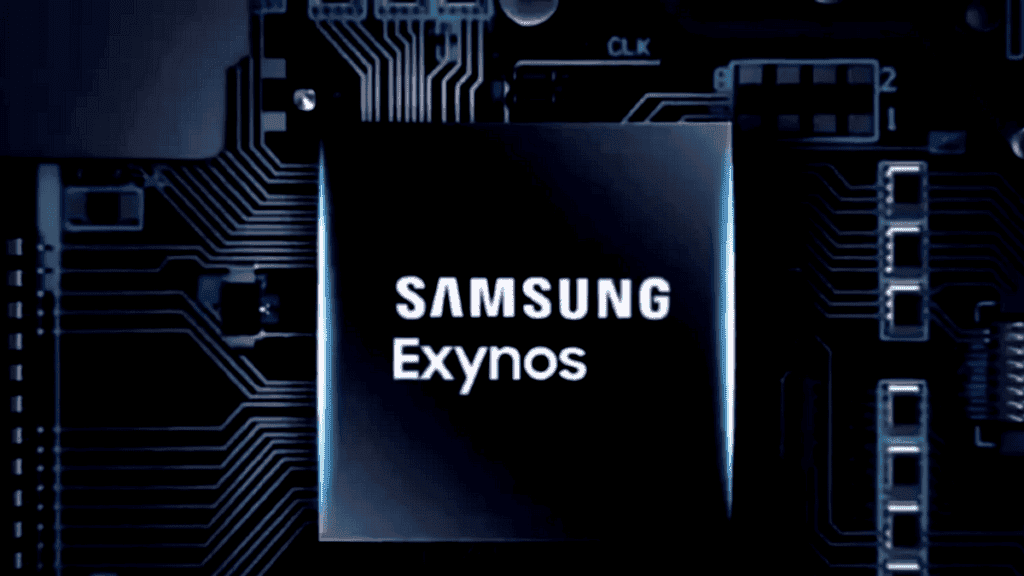 There is plenty of time for the company to work on something good. The next two years will serve as a good hiatus where the brand will be able to rethink strategies and develop something new. In fact, Samsung is pretty good at learning from its mistakes.