The strong campaign to acquire Twitter certainly had its price for Elon Musk. Maybe it was not the only culprit, after all, Tesla recently had a huge loss in the price of its shares. The fact is that Elon Musk is no longer the world’s richest man. Now, this title belongs to the CEO of LVMH – Bernard Arnault. To those unaware, this company is behind multiple luxury brands. Now, the top executive sits at the top of the Forbes list of the world’s richest men.

The company led by Arnault, age 73, comprises around 70 brands that sell clothes, cosmetics, wine, and other luxury products. His group is behind popular names such as Louis Vuitton, Marc Jacobs, Sephora, and Chandon. As per Forbes, on this Tuesday, December 13th, Arnault’s fortune was estimated at $188 billion.

How Elon Musk lost his position?

For comparison, Elon Musk has about $178 billion. To those unaware, he is at the helm of Tesla as the CEO and biggest shareholder. The electric car brand is changing the world with competitive and technological vehicles. Musk is also behind SpaceX, that in a similar fashion, changed the segment of spatial exploration and satellite internet. Since October, Musk has been at the helm of Twitter after a long struggle to acquire social media.

The purchase of the social media website happened after months of legal battles, give-ups, and controversies. Musk made an offer of $44 billion in April, and in June gave up on the deal. He alleged concerns with the number of fake accounts. The executives ran to the court in a bid to force Elon Musk to keep the deal. As per some market analysts, the multiple issues involving Twitter were some of the reasons behind the drops in Tesla’s share value. 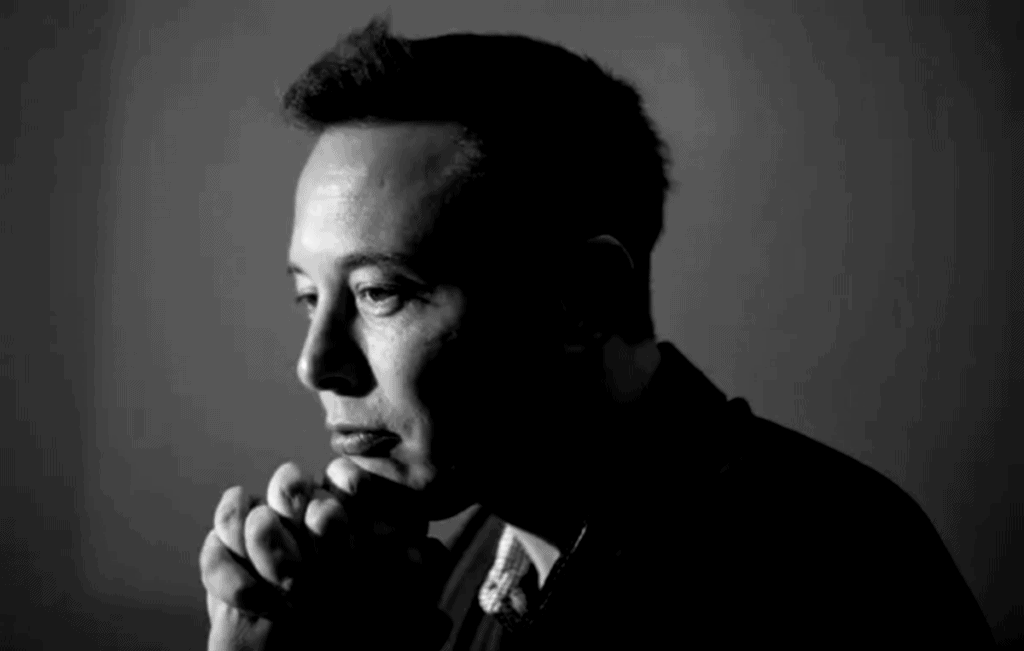 The whole process was full of controversies. They continued as soon as Musk started to serve as the company’s CEO. The executive fired executives, laid off employees, and announced massive structural changes in the company. Some reports indicate that the executive didn’t pay the November salaries to some employees. Now things are “stable” but the damage is already done. According to Dan Ives, from Walbush Investments, “Twitter’s Circus hurt Musk’s brands, bringing a huge loss for Tesla stocks. Musk is Tesla and Tesla is Musk”.

Elon Musk also sold billions of dollars in Tesla shares to fund the acquisition. That ultimately helped the company to lose its value. Tesla also had been hurt by recalls and other issues.

For now, we don’t know if this is a permanent change or just a temporary loss. We’ll need to keep following Musk and his rollercoaster adventures.

Previous Exynos will be back! Galaxy S25 series will bring all-new CPU