Oppo wants to disprove your assumption that all smartphones share the same appearance. With its new design, which completely replaces metal with glass, it has a very simple appearance.

We had the opportunity to attend Oppo Inno Days this week, the Chinese manufacturer’s annual event that serves as a genuine technological exhibition. Along with the official unveiling of the Oppo Find N2 Flip and the Oppo Find N2, both of which are foldable smartphones, Oppo also revealed connected eyewear and a MariSilicon Y chip that might enhance smartphone audio.

The Chinese company used the occasion to introduce a new smartphone idea, though. The latter is unique in that it is entirely constructed of glass, negating the need for a frame to hold the screen and shell together. Oppo refers to it as “Integrated glass” or “All-glass unibody” for the same reason.

The next generation of smartphones may not require metal 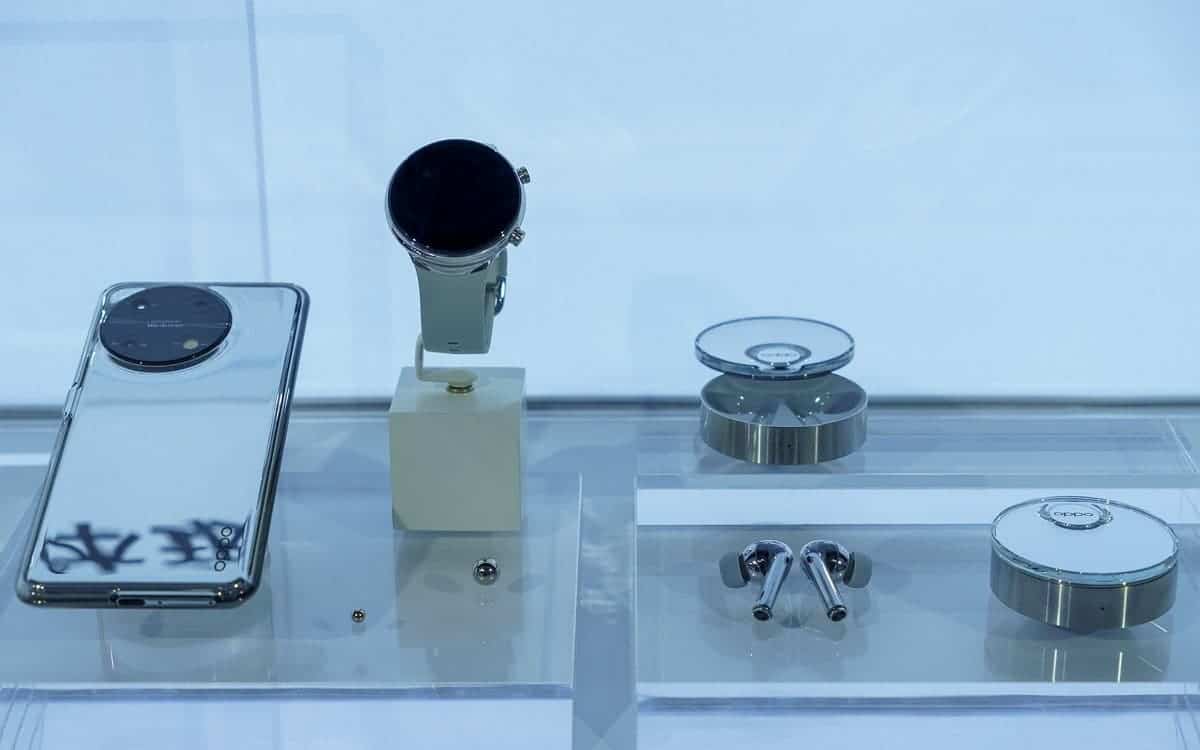 Despite having a very unusual form, the smartphone still has room for a USB-C port on the bottom. We are unsure how such a smartphone might be entertaining on a daily basis, and we are particularly interested in how Oppo would handle repairs. It appears to be made of a single piece of glass, therefore disassembling it may not be possible for everyone.

The smartphone’s back is undoubtedly its most stunning feature because of how prevalent the reflections are. The rear is highly slick and nearly reminds us of a liquid, like mercury. Thus, compared to the majority of smartphones currently on the market, this atypical appearance is far more basic, but not everyone will appreciate such a design for their devices.

Whatever the case, this concept gives us a glimpse of what smartphones of the future might resemble, but nothing firmly establishes that Oppo will take this route with its upcoming models. These ideas frequently exist merely to demonstrate the manufacturer’s technological capabilities.

Oppo didn’t stop with the smartphone. It also unveiled a watch and headphones with a similar design but made entirely of glass. In the near future, the company is planning to launch the Find X6 flagship smartphone.

As you can see from the image below, this could seriously be the new top-of-the-range smartphone from the Chinese brand OPPO. We are talking about the Find X6, which should have important changes. Indeed, in the new top of the range, it is possible to denote changes concerning the design of the device and the rear camera module. 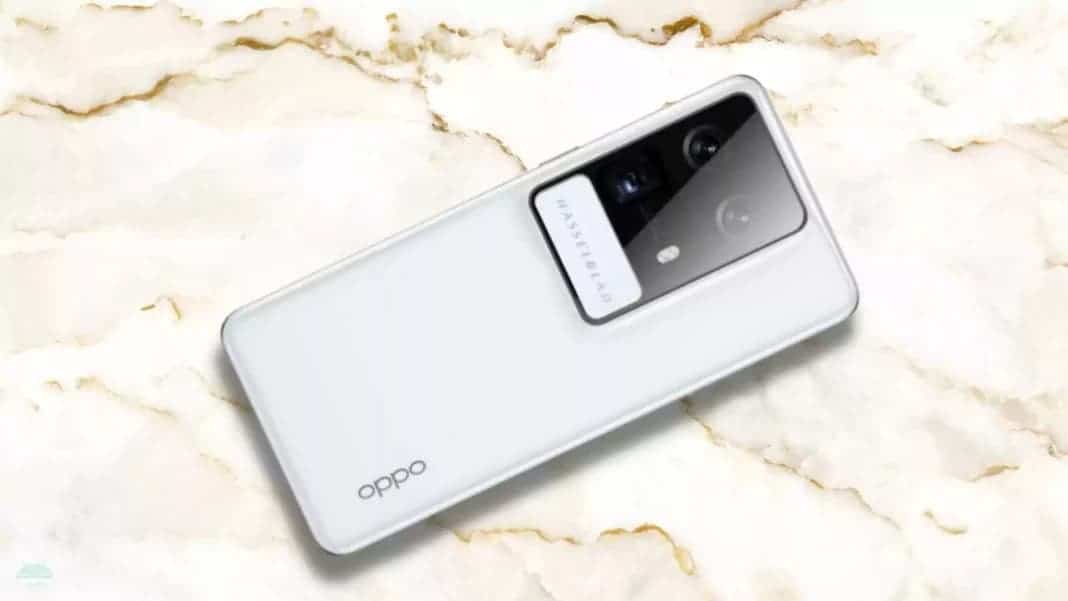 Rather than using the trapezoidal shape module with rounded edges, OPPO has opted this time for a more traditional and larger rectangle. Indeed, as we can see in the photo, this occupies more than half the width. And more than a third of the height of the entire back surface of the phone.

In the lower part of the module, however, the Hasselblad logo can be denoted. Through which the manufacturer has a long-standing cooperation. It is possible to notice between the flash and the writing “ Powered by Marisilicon“. It’s the proprietary coprocessor that deals with the processing of the so-called computational photography. What does it mean? It is the processing of raw sensor data for the production of high-quality videos and photos.

Find X6, based on leaked rumors, will have a 50 MP main sensor and a 50 MP ultra-wide angle. The periscopic lens will instead associate with a 32 MP sensor. The X6 smartphone should also mount Qualcomm’s Snapdragon 8 Plus Gen 1 chip. The X6 Pro, on the other hand, will likely move to the second generation.

The announcement of the new smartphone is expected in February or March. But the leaks will for sure arrive before the official reveal.

Next Binance in panic: billions vanished in one day