With the K60 Pro model of its subsidiary brand Redmi, Xiaomi, which recently debuted its new flagship phones, is set to compete with itself in the same segment. Results of the phone’s AnTuTu performance test have been released. The phone uses Qualcomm’s latest Snapdragon 8 Gen 2 processor. Here are the outcomes of the K60 Pro’s performance tests!

The new K60 phones will go on sale to consumers on December 27, 2022, according to a Redmi announcement made today. In contrast to the previous leaks, the new series takes a different route. There won’t be a K60 Gaming phone in this situation for mobile gaming. Because the K60 Pro already performs well on the level of a gaming phone.

The K60 Pro’s performance is comparable to a gaming phone. Which is why the company decided to not release a model similar to the K60 Gaming smartphone. Redmi claims that in addition to offering features for competitiveness in esports competitions, this top model will do so as well.

This phone will contain a camera engine created by Redmi that is identical to what we saw in the Xiaomi 13 series. This feature indicates that the phone’s artificial intelligence elements will be processed separately for images taken with Sony’s 50MP IMX890 sensor. The user will get a far better camera experience with this method. 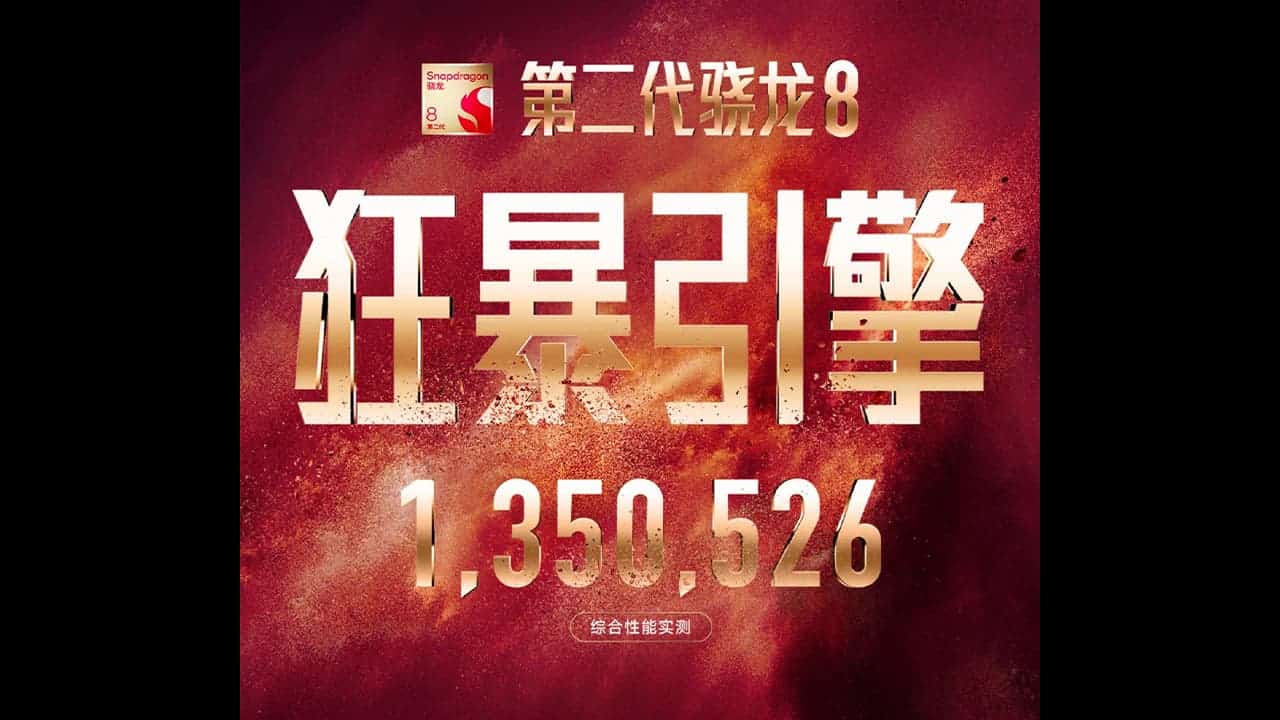 In addition, Redmi K60 Pro is running Qualcomm’s Snapdragon 8 Gen 2 CPU. Which is using a 4 nm manufacturing process. And achieved a score of 1,350,526 on the AnTuTu test used to measure the processing capability of mobile devices. A 2K resolution, 120Hz refresh rate OLED display is available with this platform. The phone’s 5,000mAh battery, which supports 67W rapid charging. It supplies the device’s energy demands along with LPDDR5 RAM and UFS 4.0 standard storage options.

Also, the phone’s sub-model K60, which runs MIUI 14 based on Android 13, is running Qualcomm’s Snapdragon 8+ Gen1 chip. The phone shares many features with the K60 Pro in general. Albeit it we anticipate that it would be available in China under the name Poco F5 5G.

How do you feel about the new Redmi phone models? Don’t forget to leave us a comment with your thoughts!

Previous Where and how to buy genuine Windows OS and lifetime Office 2021? Godeal24’s Christmas offers you big discounts!