Oppo is one of the most important names in the smartphone industry when it comes to innovation. The brand kickstarted several trends like the bezel-less screen with pop-up cameras and started the race for fast charging. Besides some compelling concepts like the Oppo Rollable phone, Oppo has been sticking with Quality-of-Life features for its smartphones. The brand has been working to improve the hardware of its phones with custom chips. As per a new report, Oppo wants to go further into the development of chips. It will introduce a custom smartphone chipset.

The rise of MariSilicon CPUs for smartphones?

The company already has its own hardware in the form of MariSilicon X ISP and the most recent MariSilicon Y Bluetooth chip. According to the reputable Ice Universe, the Chinese brand is aiming to launch its own smartphone chipset. That company plans to introduce the new SoC by 2023, and we assume it will carry the MariSilicon name forward. 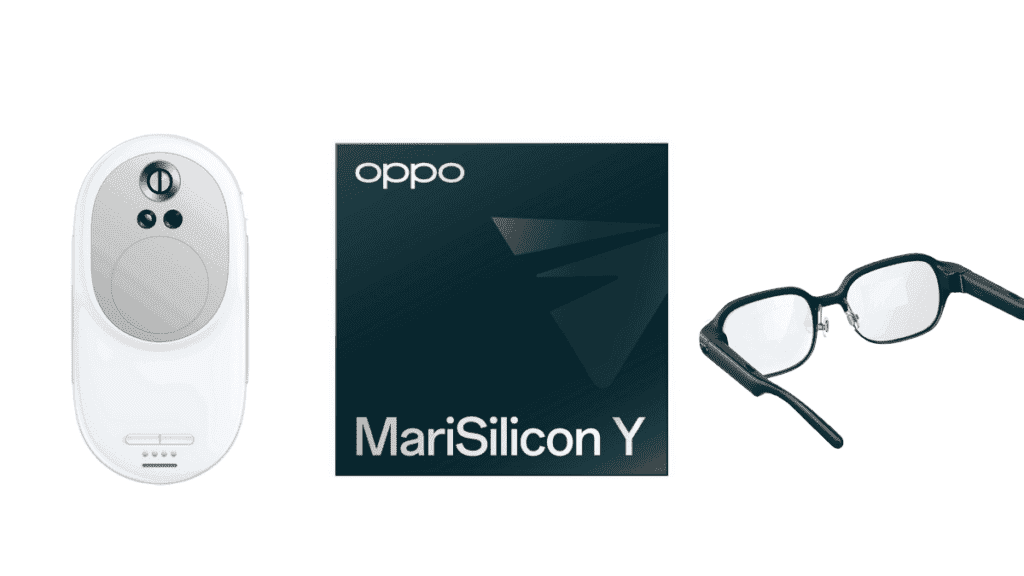 As per the report, Oppo currently has a lot of developers and engineers working on this project. However, the details are still limited. Since it’s a smartphone chipset, we can easily assume it’s ARM-based and will use Cortex CPUs and Mali-GPUs. We also expect the existing MariSilicon ISP, Bluetooth, and other possible chips to handle the remaining tasks.

The company may rely on TSMC for the manufacturing of its chipset. This is just an assumption, but TSMC and Oppo already have some sort of relationship. The Marisilicon X chip is fabbed at the TSMC’s 6nm foundries. So, we won’t be surprised to see this going on with a complete SoC. By the time of the release, the chipset may use a 3nm manufacturing. Of course, it depends on the category that Oppo is aiming for. Honestly, we don’t expect the brand to go through the hassle of developing a chip to put it below the flagship segment.

Oppo certainly is not the only one working on a custom chip for its phone. In fact, Samsung is planning a comeback with a new lineup of SoCs. Moreover, from time and time, we hear rumors about a custom chip for Xiaomi devices. We may see a tendency, especially for Chinese brands, of producing in-house chipsets. After the Huawei ban, everyone wants to stay safe.

We expect more details to appear in due time. For now, Oppo will keep its focus on the upcoming Oppo Find X6 series.