Apple officially released its new iOS 16 system in September last year. At the time of the launch of this system, many users were enthusiastic. However, their hopes have been cut short by the multiple issues that are plaguing the system. Four months after the release of this system, things do not seem to be getting better. This is because there are still a large number of reports regarding different issues with the iOS 16 system. One such issue is the horizontal green line that appears on the display of the iPhone 14 Pro Max. Thankfully, Apple has now released an update that takes care of this issue. 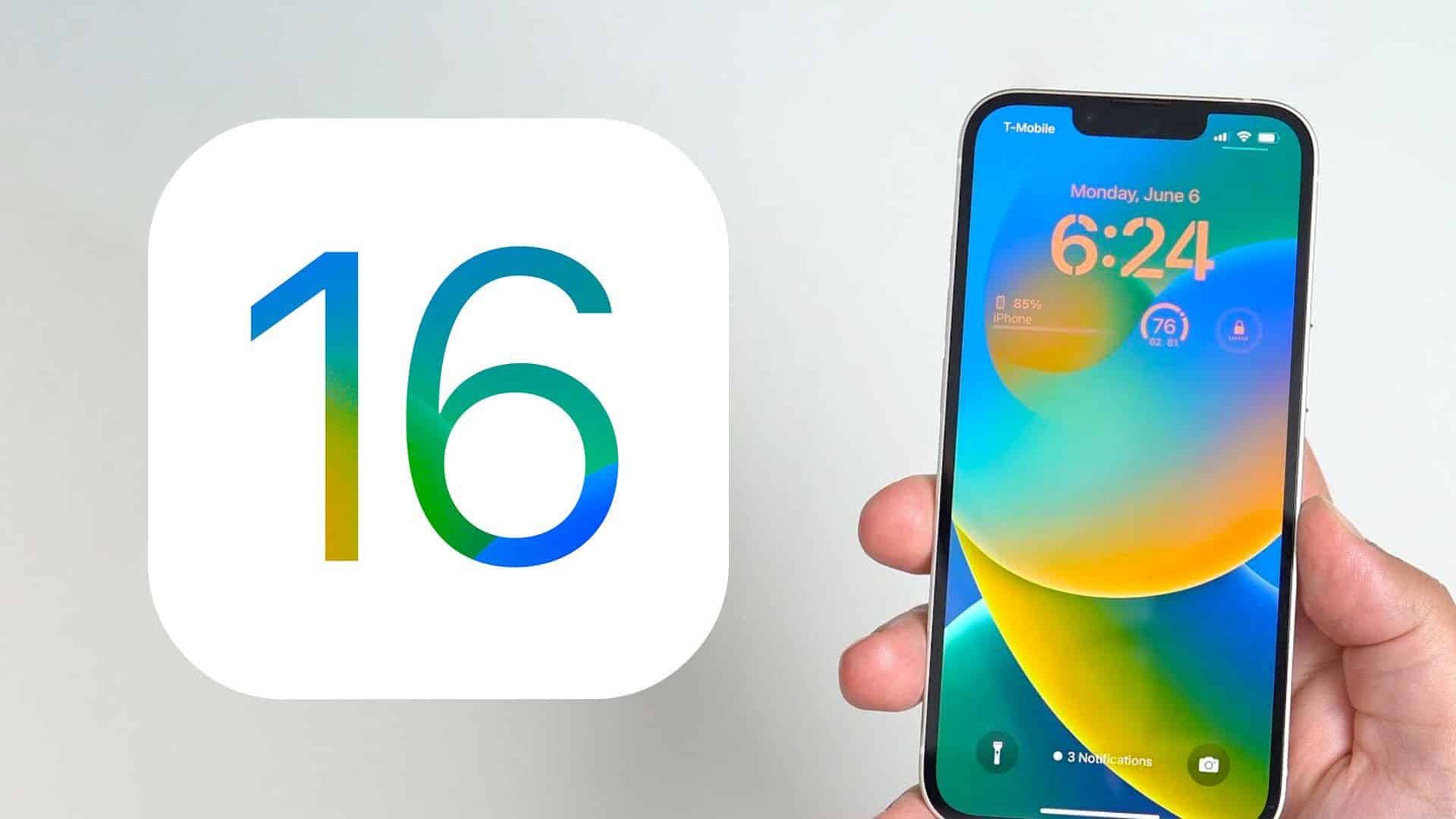 Apple recently pushed the iOS 16.3 RC version which is the quasi official version to developers. From reports, the company will likely launch the update fully next week. Apple confirms in the internal update note that this software update fixes the horizontal line bug on the iPhone 14 Pro Max.

iOS 16 horizontal line issue has been around for weeks

Last month, some iPhone 14 Pro and iPhone 14 Pro Max users reported that green and yellow thin horizontal lines appeared on the screen when the screen was turned on or locked. This line is not constant on the display, it disappears after a few seconds. After an investigation, Apple said the issue was not a hardware defect, but a pure software issue. The company now has a fix that takes care of this issue. 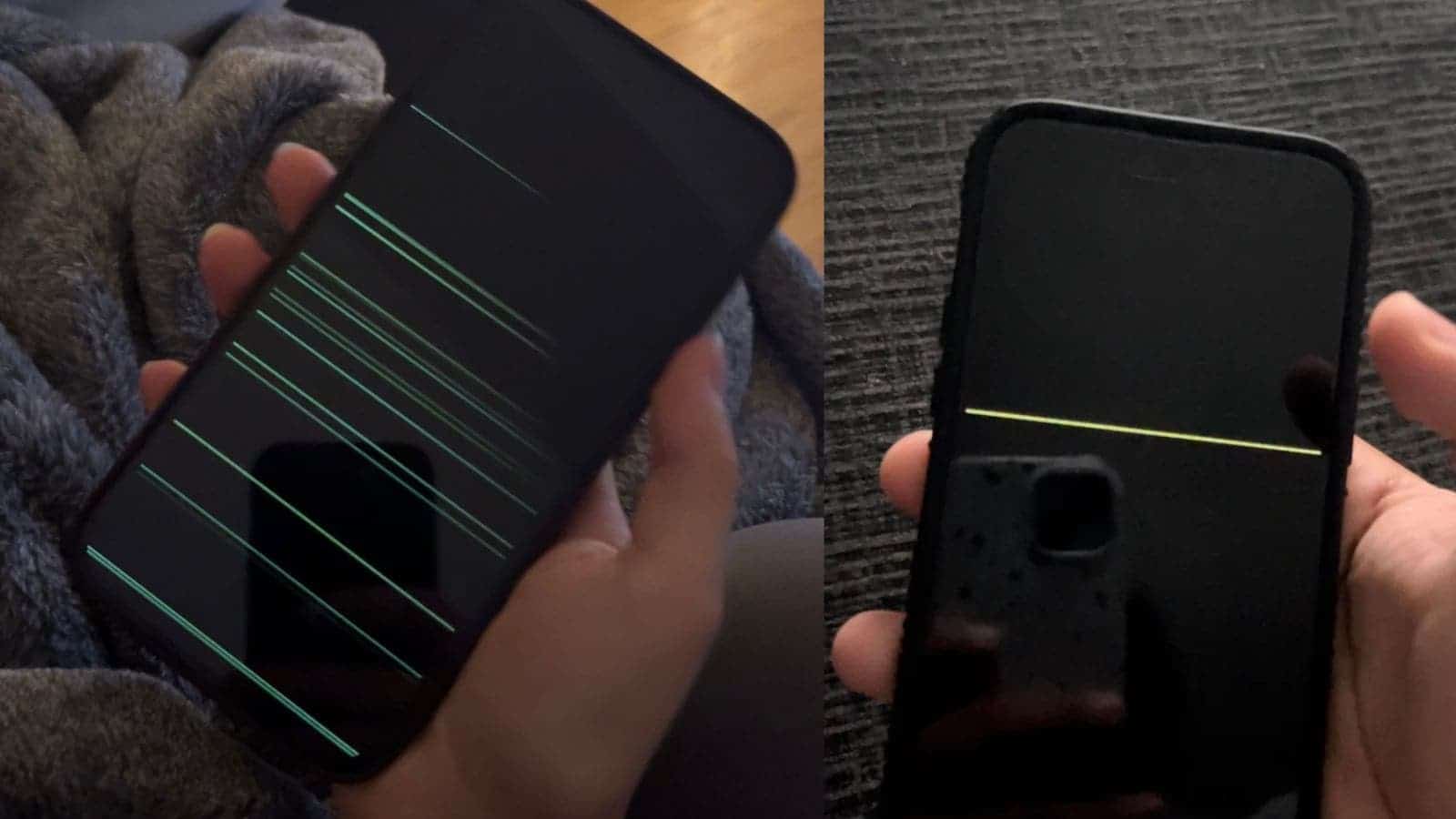 In addition to fixing the horizontal green or yellow line defect, there are reports that iOS 16.3 also includes some new features. Some of the new features include the option to use a physical security key as a two-factor authentication for an Apple ID account. This will provide a wider global advanced data protection for iCloud encryption. It will also support the new second gen. Apple HomePod as well as the new Unity wallpaper.

iOS 16.3 will be released in the next week

After four months, iOS 16 still has a lot of bugs