According to a recent report from the Taiwanese publication DigiTimes, Apple intends to release a new MacBook Air in the second half of 2023, possibly with a 3nm chip. This chip would most likely be Apple’s next-generation M3, providing faster performance and better power efficiency than Apple’s current 5nm chips.

The report cites industry sources but does not provide additional information about the MacBook Air or a firm launch date. It is worth noting, however, that Apple’s chipmaking partner TSMC recently began mass production of 3nm chips in late December. This means that the M3 chip in the next MacBook Air and the A17 Bionic chip in iPhone 15 Pro models later this year could be one of Apple’s first 3nm chips. 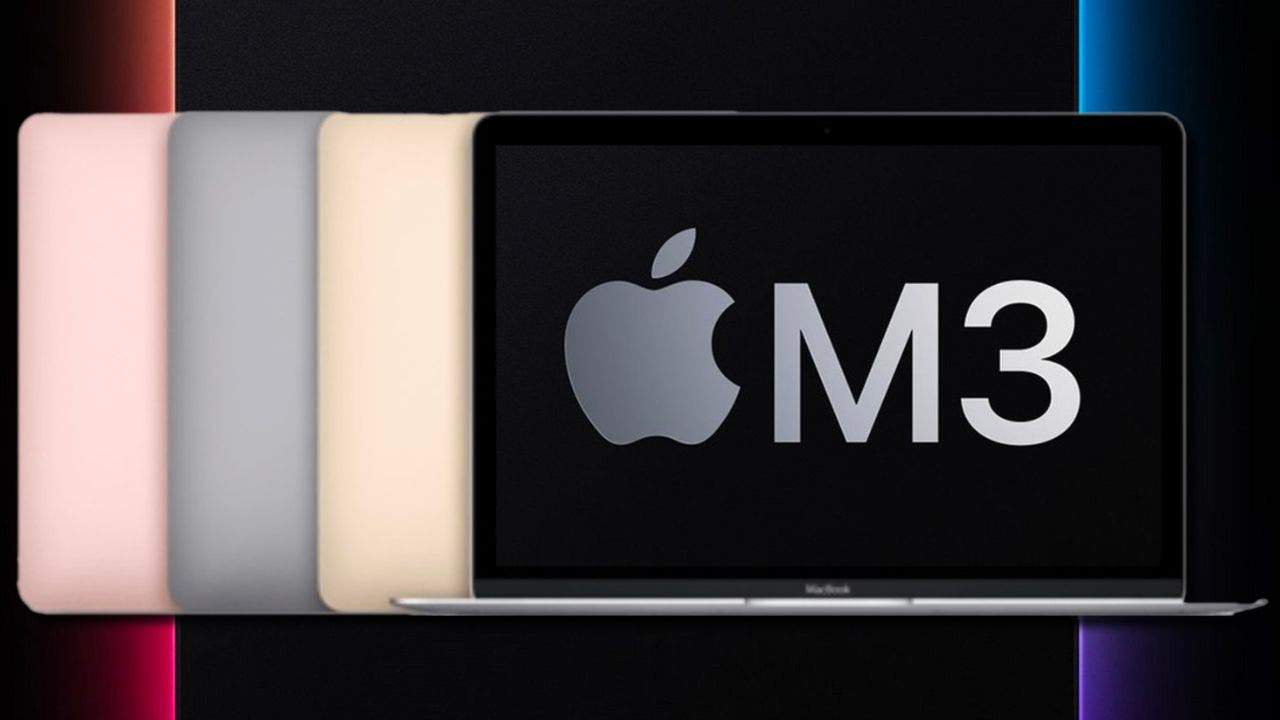 The 3nm chip will outperform the current 5nm chip in terms of performance and power efficiency. This means that the new M3-based MacBook Air will easily handle more intensive tasks, such as video editing and 3D rendering, while also providing longer battery life.

Apple recently announced its M2 Pro-based Mac mini and M 2 Max-based Macbook Pros, which are 25% faster than their predecessors. According to Apple analyst Ming-Chi Kuo, it’s also worth noting that the 14-inch and 16-inch MacBook Pro will get 3nm M3 Pro and M3 Max chips in 2024. This would follow a familiar pattern for Apple, which debuted the M1 and M2 chips in the MacBook Air, followed by Pro and Max versions of those chips in the MacBook Pro later.

However, there are a few caveats to this report to consider. To begin, these are the same DigiTimes authors who incorrectly claimed that the recently announced 14-inch and 16-inch MacBook Pro models with M2 Pro and M2 Max chips would be “delayed” beyond early 2023. Second, display industry analyst Ross Young predicted last month that a 15-inch MacBook Air would be available in the first half of 2023. If today’s report is correct, both 13-inch and 15-inch MacBook Airs with 3nm chips will release in the second half of 2023.

The new MacBook Air, with its powerful performance and improved power efficiency, will be an excellent choice for professionals, students, and anyone needing a powerful and dependable laptop.

MacBook Pro 2023: Top 5 Reasons Why You Need to Upgrade to the New MacBook

Apple MacBooks Could Finally Come With Touchscreens in 2025!