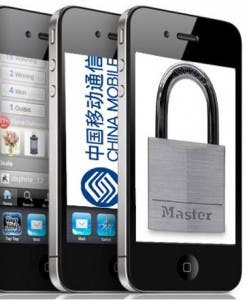 As reported earlier this month some enterprising, but not exactly law abiding, individuals have been buying iPhone 4’s from China Unicom complete with 2 year network plan then selling the phone and SIM separately to make a profit. Obviously China Unicom aren’t to happy about this and are threatening to remotely lock iPhone 4’s found on rival networks.
Currently the iPhone 4 plus 2 year contract costs China Unicom customers 5880 Yuan plus 286 Yuan per month. For this deal customers get 900 free minutes, access to Unicom’s 3G network plus an unlocked iPhone 4.
Some vendors have been selling the unlocked iPhone 4 (an unlocked iPhone 4 with iOS 4.2 is a sought after device) for 5800 Yuan then selling the SIM card with network access for an additional 600 Yuan.
To combat this Unicom have released new rules stating that all iPhone 4’s bought after December 1st must remain on the China Unicom network for the duration of the contract. Any user found to defect to a rival network will find their shiny iPhone 4 locked, meaning it will only work on Unicom’s network!