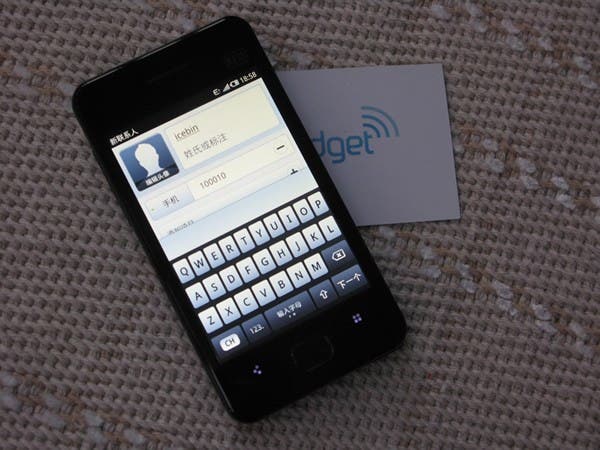 Those lucky guys over at cn.engadget have been sent a brand spanking new Meizu M9 for review, and have posted some unboxing photos, which give some nice details previously unknown to us (such as the volume rocker is part of the removable battery cover).

They also added a few words giving their first impressions of the much anticipated handset, most notably the screen being very good and that Christmas Day is the official release day!

Once they add a full review we’ll doing the translating duties and post it here.

Head over to cn.engadget to read the first impressions here (translated by Google).

Next Meizu M9 Hands On Video