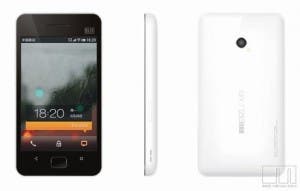 Meizu may have laid there aging M8 to rest and may also be suffering with supply problems from Japan, but that hasn’t stopped the smart phone maker from putting their next generation Meizu M9II in to development!

It is hoped that the M9II will get a front facing video chat camera, 8 mega-pixel rear camera, LED flash and a faster dual-core CPU.

The only detail we can confirm is that the M9II is in development, but when we might see it in stores (or the current M9 for that matter) is anyone’s guess!

Next Taobao Launches eBook iPhone App Could Produce Own E-readers